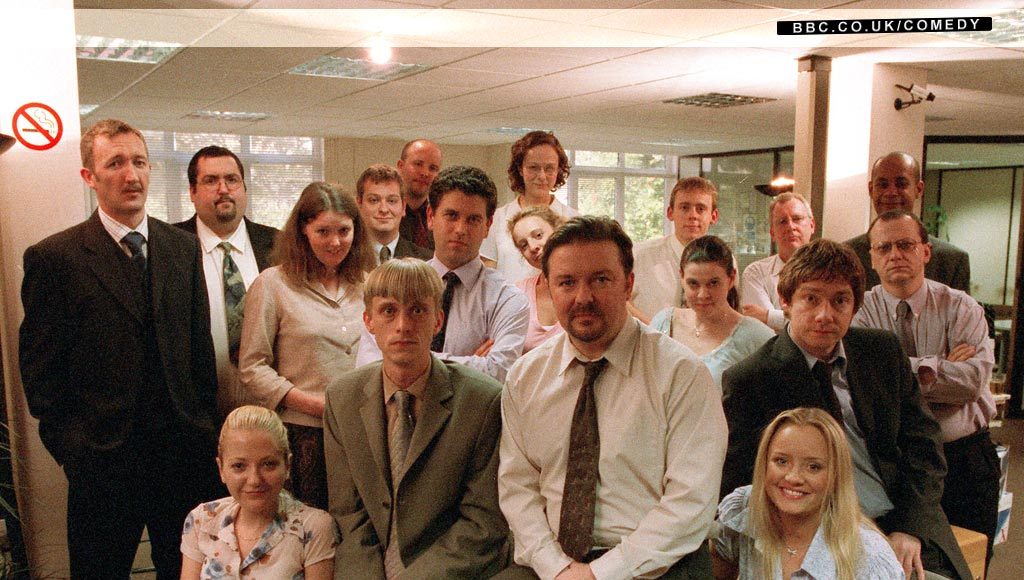 Though the American version of The Office is one of the increasingly rare success stories when it comes to “translating” British shows, it still can’t hold a candle to the mad genius of the original. Talking up the show at this point is likely useless, but the entire collection has a new DVD release, and it’s something well worth putting on your radar for potential gifts. If you’re looking for something to get The Office fan in your life, you could consider the products listed on giftunicorn to surprise them with.

The only real question here is whether or not a new version of the full series release is actually necessary, and/or whether or not there is enough new content to qualify as sufficiently dissimilar from the one that already exists.

The answer is probably no, if I’m being honest, but I’m a sucker for the show, and liable to encourage purchasing anything that might come along. What works for this particular release is simply the timing, and the fact that there are people who still haven’t made the leap from new Office to old Office. You know it’s awesome, and as the New York Times said, “pretty much the funniest show ever,” but some of your friends are still holdouts, and you are much more likely to buy them something that was just released, as opposed to something that came out a few years ago.

That said, there are some very cool additions to the bonus features, and all the originals, which were a nice assortment to begin with. It’s just that, for most people, it may not seem like there is an entire world of new value added to the release. Rare indeed is the person who is going to upgrade their complete series to the special edition.

On the other hand, if you haven’t taken the leap already, or know someone who has put off owning the entire series, then we are simply at a point where we have upgraded the already no-brainer status of the purchase.

Each episode on the first series now comes with an introduction, and you get an assortment of very cool interviews with Gervais, Merchant, and some special guests (see full details below). You also get the full original pilot, and a new featurette Comedy Connections: The Office, which is a retrospective of sorts, revisiting the show, its creation, and the effects of its popularity.

The introductions and interviews are worth more than you might expect, and what you have to keep in mind is that these are put together by the people who created The Office. The same, more or less, is true of the retrospective, which is thoroughly entertaining, and something fans will love.

Like I said, it doesn’t seem like much additional content, but it’s a show that can’t be revisited too many times. Gervais’ effort to actually focus a series on an obnoxious tool, in a situation built around dreary tedium and the antics of those who do and do not find any interest in their relative position on the laughably meaningless job totem pole, changed comedy television worldwide, and the influence of the show can be seen in virtually everything that has come along since.

The release itself probably isn’t the gold standard of necessary ventures, but there are enough people who still need to pick this up to make it worthwhile. Someone on your holiday list will love you. Probably you.

Pick it up at the BBC America Shop now!

To enter, just leave a comment below and tell me your favorite scene from the show. Remember, I have to be able to contact you.

Winner will be randomly selected on December 14th. U.S. and Canada only.

BBC AMERICA first introduced U.S. audiences to the comedy genius of Ricky and Stephen when it premiered the show in 2003. At its launch The New York Times called it “pretty much the funniest show ever” while Newsweek declared it the “best comedy on television”. It went on to win two Golden Globes, inspire the U.S. version on NBC and continues to influence the tone and look of everything from television comedy and movies to commercials and pop culture at large.

The Special Edition DVD has all 12 episodes and the 2-part Holiday Special with bonus features including: