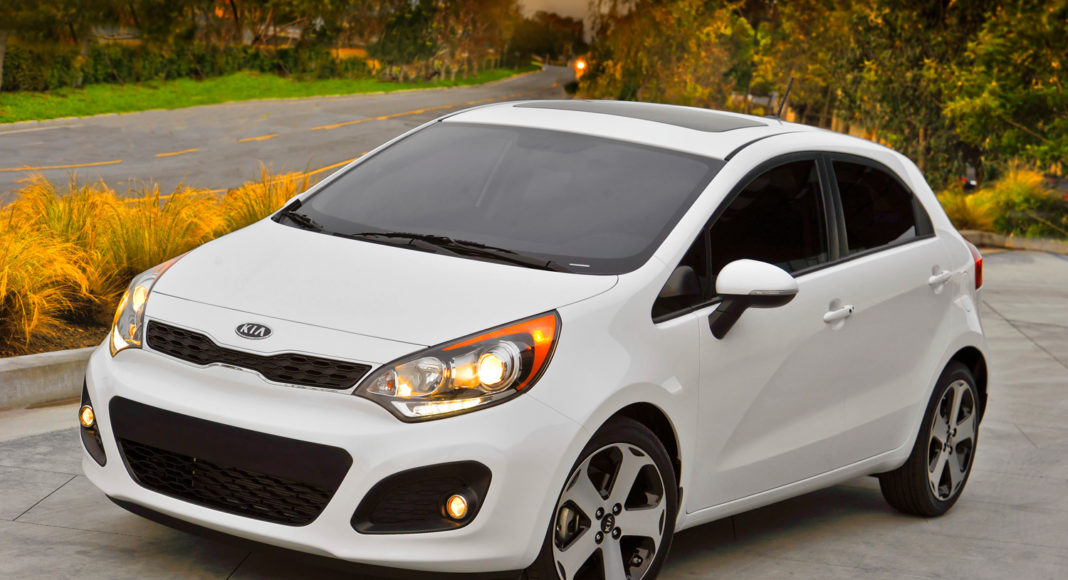 This post brought to you by Kia Rio. All opinions are 100% mine.

Sometimes a unique marketing effort comes along that creates something rather brilliant, and the Kia Rio and Spotify “Best Songs with your Windows Down” Playlist is just a creature. The sharing and playlist collaboration of Spotify is already what makes it addictive, and themed, crowd-sourced playlist is a treat. This could definitely be a contributing factor to why 750,000 songs are streamed on spotify each minute as users have the ability to create and listen to their own playlists for any occasion, as Kia Rio have done. You can check out the playlist via Spotify (a quick search will lead there), but they’ve also created a Facebook App that lets you submit a song, and leads directly to the Playlist itself. Check that out here – “Best Songs with your Windows Down” playlist

It’s a simple enough operation (see screenshot below), requiring you only to search for the song you want to play with your windows down, and add your name and email.

Since being launched in 2008, Spotify has gone on to become one of the biggest streaming services in the world. That being said, there are areas where access to Spotify can be restricted due to a wide variety of reasons. However, these restrictions can typically be circumvented through the use of a VPN. To learn more about using a VPN to access Spotify, check out this useful guide from the makeawebsitehub website. Additionally, musicians rely on Spotify streams to generate a fan base and it is these numbers that determine the popularity of a song as well as the artist. Building a dedicated audience can take a considerable amount of time though, which is why an increasing number of artists turn to services such as Get Fans that can give Spotify accounts a boost. You can discover more about Get Fans on their site here: https://getfans.io/buy-spotify-plays.

Of course, for my playlist, I chose Foster the People‘s Pumped Up Kicks (which naturally was already there), because that’s what I do anyway, but once you submit your song and continue on to the whole playlist (the playlist will not immediately populate with your choice), you’ll see that there are some great ideas out there. Indiana Jones: Main Theme, anyone? The Spirit of Radio by Rush?

While perhaps not the most original theory for a playlist (though we’ll give them some slack for the car-oriented requirement), as you move through the selections, you’ll see that some people put a bit of thought into things. Home by Edward Sharpe & The Magnetic Zeros may not be a song that jumps out at everyone, but it’s a hell of a choice to play with your windows down. Thus, just returning to check out the new thoughts other people have on the subject is its own reward, and isn’t that the sort of exploration we’re looking for from Spotify?

I’d like to get your thoughts on the subject as well, especially because I wonder if movie and TV fans are going to throw more variety into the mix, as with the already included Indiana Jones selection. Is it a straight loud song for you, just a favorite, or do you have something soundtrack-y in mind?

Leave a comment and let me know what you’ve added to the Playlist.

While we’re on the subject of music and cars, you should check out the voice-activated UVO Infotainment System powered by Microsoft. A clear step up from a lot of alternatives, the UVO system gives you access to Bluetooth-enabled devices, letting you make calls, and control your music without worrying about being distracted while driving. However if you were to attend the likes of this Online Course, you’d come to realize that any distraction from the road, your surroundings, or the operation of your vehicle are considered a distraction when it comes to the road laws in many different areas. It also lets you make a personalized “speech profile,” so you have maximum voice-recognition accuracy. Plus, the system has a 700-meg in-dash hard drive to store your music, because we’ve all left our tunes behind at some point.

Check the Playlist out (and subscribe to it), because I want to know what you can come up with.