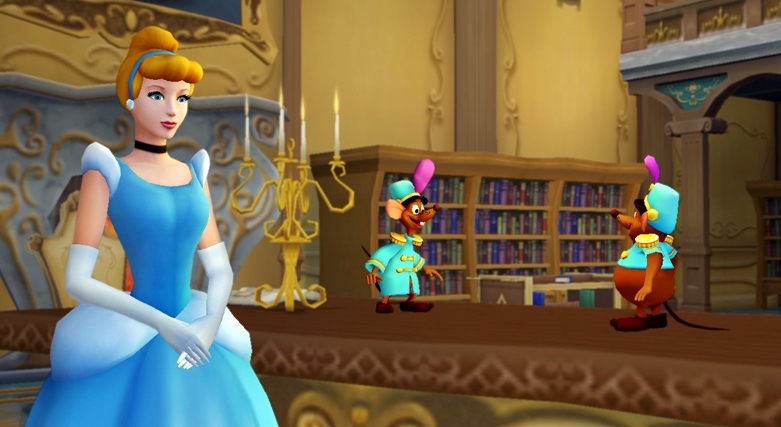 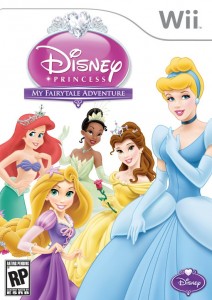 A pretty interesting game is on the way from Disney Interactive that focuses on the Disney Princesses, and it’s nice to see more frequent entries into the gaming world that get girls involved.

Disney Princess: My Fairtale Adventure is an adventure that lets kids (theoretically of a fairly wide age-range) enter the worlds of five of their favorite Disney Princesses, save the day with their magic wand, and ultimately customize their own Avatar and room.

Check out all the info below, and keep your ear out for more news on this one. You may even want to consider grabbing the best controller for mac for a great gaming experience before this drops!

Disney Interactive today announced the development of “Disney Princess: My Fairytale Adventure,” a new interactive journey from the globally successful Disney Princess franchise. Slated for release this fall, the video game will be available for the Wii™ system from Nintendo, Nintendo 3DS™ hand-held system and Windows PC/Mac. In the game, players will find that a spell has been cast over the beloved Princess worlds and will need to use their magic wand to help Cinderella, Rapunzel, Ariel, Belle and Tiana restore peace and bring “happily ever after” back to each kingdom.

“The collection of Disney Princesses featured in ‘Disney Princess: My Fairytale Adventure’ have continued to timelessly captivate and charm audiences,” said Javier Ferreira, senior vice president of publishing, Disney Interactive Media Group. “This new game will allow fans of all ages to enter the worlds of favorite princesses while experiencing iconic locations such as Beast’s castle, Rapunzel’s tower and Cinderella’s ball.”

In “Disney Princess: My Fairytale Adventure,” players will take on the role of an apprentice to the Fairy Godmother and will accidentally set off a series of events that cause friendly Sprites to transform into mischievous Imps. The evil Imps make their way into the worlds of Cinderella, Rapunzel, Ariel, Belle and Tiana, and players must pursue the Imps into each Princess kingdom to prevent them from causing any harm. With the use of their magic wand, they’ll need to turn the Imps back into their original Sprite form, and return them to their rightful home in the Magical Kingdom. 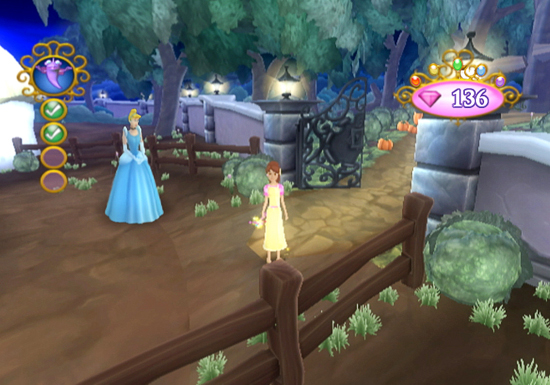 Each of the Princess worlds will allow players to explore and interact with familiar Disney characters such as Lumiere, Pascal, Flounder, Gus and other fan favorites who will help guide them through missions and progress though the game. Quests and mini-games, including platforming, hide and seek, and puzzles, are designed to test the skills of the youngest players and challenge older players alike.

Players can also customize their avatar and room in the Fairy Godmother’s Castle, utilizing gems that are earned throughout the game to trade for items in the in-game “Wishing Well” store. Outfits, accessories and tiaras can be purchased to dress up avatars, creating hundreds of different combinations. Special items like floor patterns, wallpaper and furniture can be used to personalize and build out each player’s room in the Castle.

“Disney Princess: My Fairytale Adventure” will be available this fall for Wii, Nintendo 3DS and Windows PC/Mac. Please visit www.Disney.com/PrincessVideoGames.com for more information.