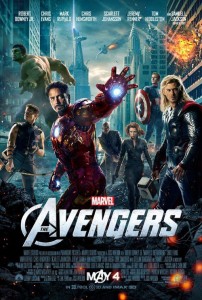 This week we obviously took on The Avengers, and we pretty much got what we expected out of the film, though I was a bit more nervous going in than my co-host @Shane_Leonard. I mentioned when kicking off the show that this was our first “useless review,” being that everyone is going to see it, and we aren’t going to convince anybody one way or the other, but readers here will know that I don’t exactly mean that. Hopefully, there is as much interest in what the show has to offer even if you’ve already seen whatever film we’re discussing.

Given that we both liked the film, and it’s already the biggest thing ever, we ended up moving through the film in a way that was rather different than the norm. Plus, being that it’s a big, summer adventure, the dissection avenue only offers up so much to work with.

That didn’t keep us from spoiling a few things, so watch out for that, but we found ourselves mostly discussing the actors, and Joss Whedon‘s direction.

Mark Ruffalo and Scarlett Johansson came out big winners for us, mainly because they were the big question marks going in, and they were both excellent.

We had a lot of fun, and it’s probably no surprise that we (needlessly) recommend the movie quite highly.

We got a few interesting turns throughout the show as well. We had our first semi-major technical malfunction, which luckily didn’t cause any real problems, and we got our first caller, who agreed with me that the lack of thematic content was a bit of a letdown.

We also ran into an interesting rating point, especially after our show in which we discussed them at length, because despite rating this film just about the same, Shane liked it rather more than I did.

Give it a listen, subscribe, and stay tuned. We will be throwing out a show (probably Wednesday) which will see us discussing our Litmus Films, just to give our listeners a bit more to judge us by (and test out new equipment), and then we will be back with our review of Dark Shadows probably next Monday, as we let Mothers everywhere have their day without imposing on them. 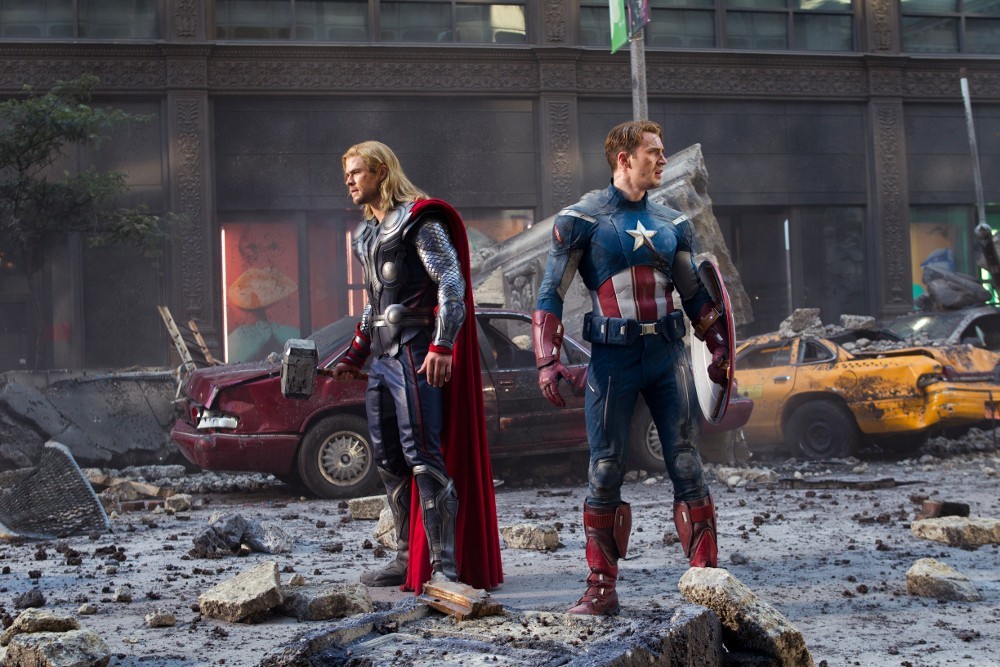