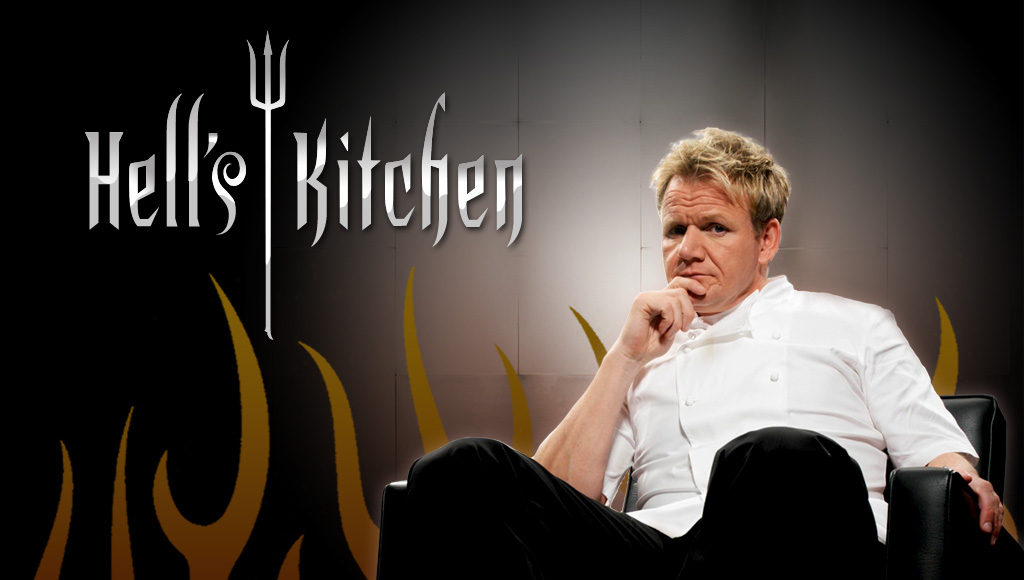 As much as reality shows ebb and wane for me personally, I have to admit that FOX has two returning tonight that always keep me coming back for more. The slightly more legitimate of them, if I have to really be honest, is Masterchef, but Hell’s Kitchen still works.

It’s the 10th season, and this time around Gordon Ramsay is offering up his own restaurant as the prize, as the winner will be running his restaurant in the Paris hotel and casino in Las Vegas. Check out more info, and a super teaser for the show below.

Award-winning chef Gordon Ramsay spices up the 10th season of HELL’S KITCHEN with 18 new competitors and a two-night season premiere event on Monday, June 4 (8:00-9:00 PM ET/PT) and Tuesday, June 5 (8:00-9:00 PM ET/PT) on FOX. These aspiring restaurateurs will brave Ramsay and his fiery command of the kitchen as he once again puts the competitors through an intense culinary academy to prove they possess the right combination of ingredients to win the life-changing grand prize: a head chef position working under Executive Chef Kevin Hee at Gordon Ramsay Steak at Paris Las Vegas.

Hoping to impress Chef Ramsay, the contestants leave the pleasantries at the door as tempers flare and things get hot in the kitchen, as well as in the dorms and during the eliminations. In the premiere episode, the chefs are divided into the red (women) and blue (men) teams. Then each must present his/her signature dish to Chef Ramsay and pray he doesn’t spit them out!

In future episodes, the chefs will shuck scallops, create an all-American meal and herd sheep, as they vie for a chance to win rewards including a luxury yacht excursion to Catalina and a VIP day at the races. Meanwhile, the losing teams will be required to drink liquefied versions of their failed dishes and hone their tree-chopping skills in the heat. As the competition progresses, the teams will be reduced until only two chefs are left to compete for the ultimate prize and fulfill their dreams of working in the culinary industry as the winner of HELL’S KITCHEN.

Graphic novels always make for difficult adaptations, but they are an undeniable draw for those hoping to snare audiences. Not only do...
Read more
Movies