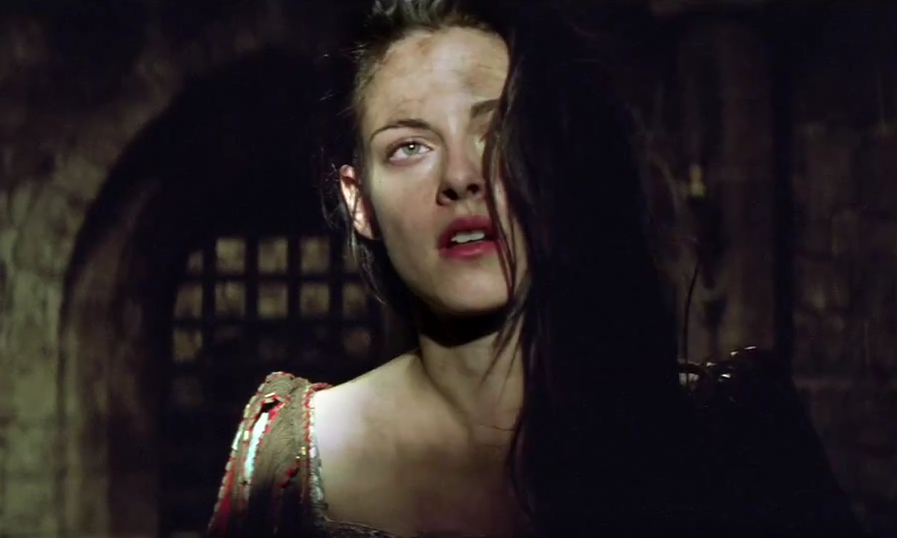 This week threw us for a bit of a loop, though ultimately Snow White and the Huntsman won us over to certain degrees. I was a bit more disappointed, though I’m still rating it higher… that’s just how we roll.

As a great example of what I think (hope) makes our instant reaction podcast/live radio show so fun, I started out by blaming director Rupert Sanders for everything that made the film fall flat, but as we discussed it, I swayed myself that it might not have been his fault. You can follow along the entire train of thought that led me to change my mind, as opposed to just reading the final outcome in the review.

I think it turned out to be a fun show, even if we were a bit disappointed in the final result of a film we had both been looking forward to more than most of what we’ve covered so far.

We both thought the actors did a great job, though I didn’t always love Charlize Theron, and the beginning (Shane goes with the whole first half) was solid enough. In the end, it’s pretty fun, and despite it’s faults, it’s worth checking out.

Also, you don’t want to miss Shane getting taken to task about Men in Black 3.