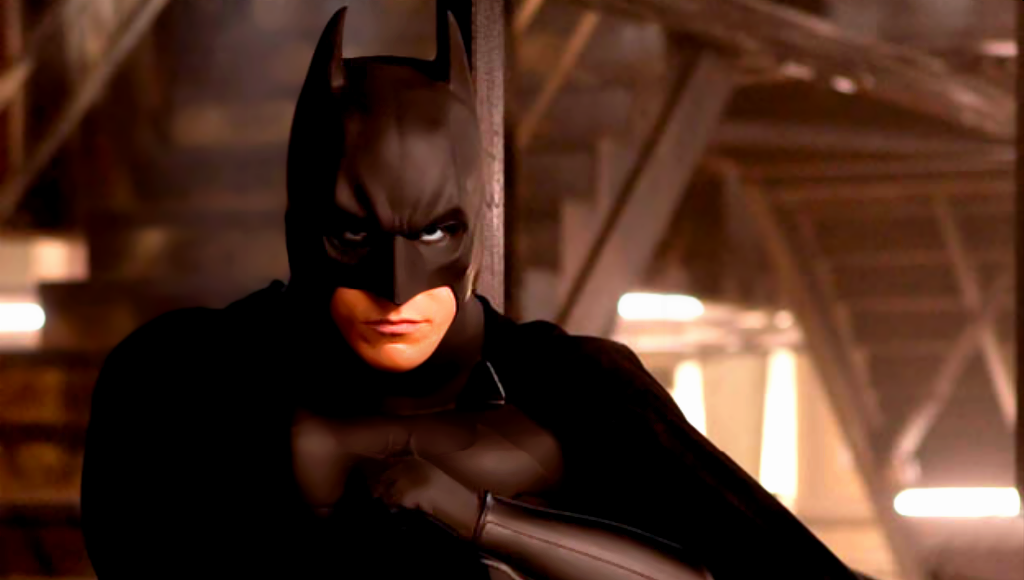 We took a week off from reviewing (and you can blame that on The Watch), and instead we looked at the summer as a whole. We touched a little on the films we’ve already seen, looked ahead to a few coming up, and discussed the very odd summer this year brought us.

Sure, we had The Avengers and The Dark Knight Rises, but it was an odd summer between those bookends, and it isn’t helped by the fact that the very “summer” Dredd 3D and Looper aren’t showing up until late September.

It turned into a pretty fun show though, and it served a purpose for us, even if only in that we finally got to mention that we hated the soundtrack for The Amazing Spider-Man. Mostly, you’ll want to tune in just to listen to us wonder what happened to summer, and why the phrase “summer movie” hardly means anything anymore. 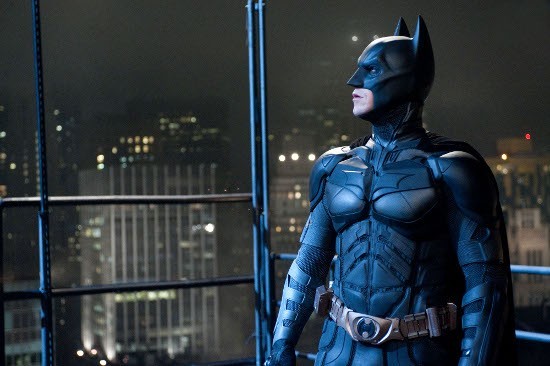 Next week we have another shot at some summer fare with Total Recall, and we’re both looking forward to it. The show will be Sunday at 1:00pm, and you can catch that here – http://www.blogtalkradio.com/ru-instant-reaction-review/2012/08/05/total-recall