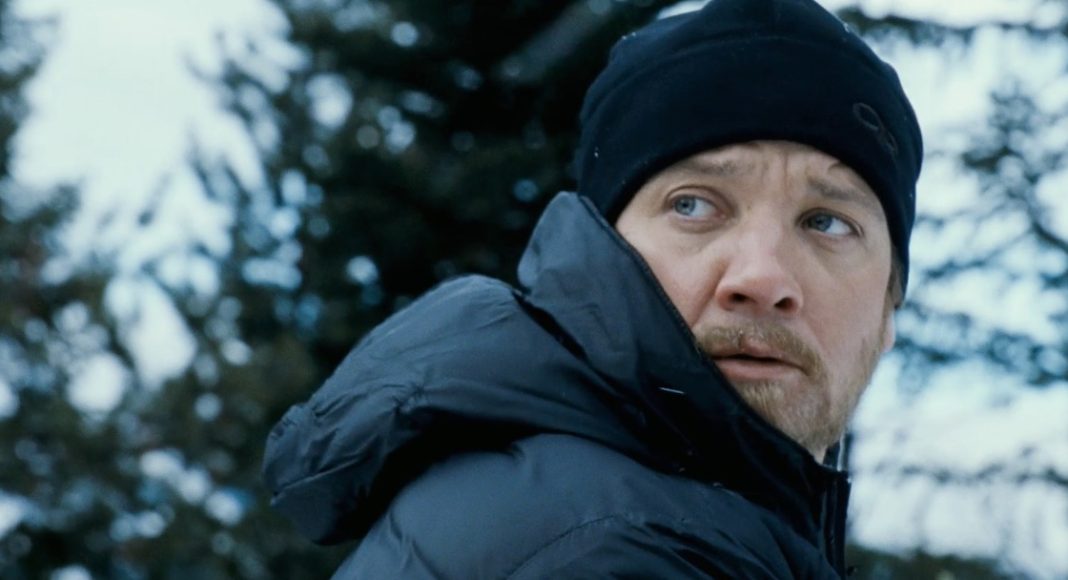 Almost caught up from vacation here, and The Bourne Legacy found us sitting once again with very nearly the same rating.

It has a very slow start, and though the tone comes through, we’re clearly in a different film here. That works actually, but is liable to throw a lot of viewers off. Jeremy Renner was quite good, despite a couple of rather silly things he’s forced to do, and we both liked him, even despite my reservations.

It’s definitely worth catching, even if we were both a little disappointed. It doesn’t manage to save the summer in quite the way were hoping, but it’s fun.

Shane managed a certain respect for the ending, while admitting it was… odd, but I found it terribly disappointing.

Still, we know we’re likely in store for more in the Bourne saga, and I think we’re both largely ok with the fact. While certain aspects didn’t wow us, others did. A couple of scenes we discuss are well-filmed and a lot of fun, and the film worked in several moments of humor that work far better than most attempts in action films.

Unfortunately, though the acting was pretty solid, the story didn’t come together as well as it should, and certain directing choices were a bit odd. That leaves the highs and lows largely at the feet of writer/director Tony Gilroy, who, in my opinion, shouldn’t direct the next ones. 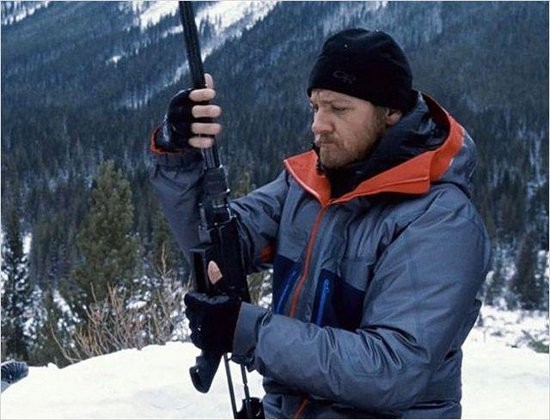 Check it out below, and be sure to hit the subscribe button below.