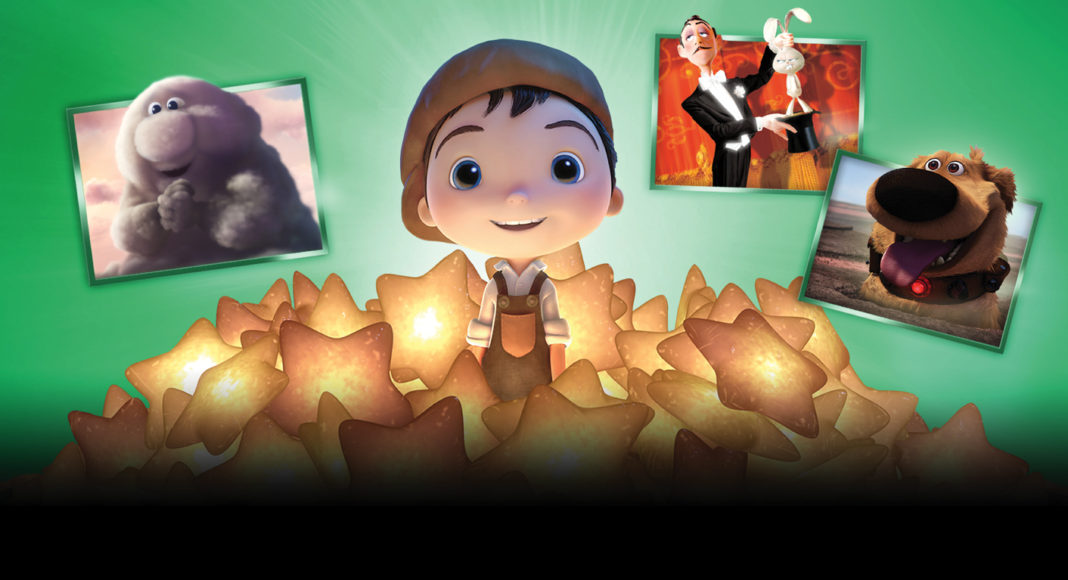 Pixar has become as known for its shorts as it has for its feature films, and the second release of a collection of these shorts is now available.

This time around, the featured titles consist of the shorts that played in front of theatrical titles, as well as short films featuring the cast from such movies as Up, Toy Story, and WALL•E. Though the collection itself does not come with a lot of bonuses, you do get some student films from the directors, and commentaries.

As with any Pixar release, the Blu-Ray does make a significant difference. I haven’t actually watched things like La Luna or Day & Night on a standard DVD, but I shudder at what gets lost, especially after seeing how they look here. That’s standard info though, and detailing the quality of the Blu-Ray is probably more than is necessary to anyone’s decision.

These are not unknown shorts either, as I said, largely having played before theatrical releases, and there’s no surprise in saying that these are all great shorts that are sure treasures.

Your Friend the Rat and Small Fry stand out as great inclusions, simply because they are a little off the obvious path of the rest of what you get. Going back to Ratatouille is a treat, and it’s a great short as well, as we run through a little rat’s eye view of history. It also has a little different feel from most of the shorts we’re familiar with, and that variety makes it all the more fun. The same is true of Small Fry, which is distanced somewhat from other “further adventure” shorts, like Hawaiian Vacation, simply in the direction we wander. Buzz Lightyear finding himself involved in a support is a fun spin, with results that are just as you might expect.

Then there are the director commentaries, which may or may not themselves be everything a fan might hope for, but are certainly worth the time it takes to enjoy them. This is a tricky bonus feature actually, simply because there is only so much possible to come out the other side of a short film with, but as anyone who has watched these directors comment on their work before knows, these guys are decidedly passionate about what they do, and have no trouble passing on their enthusiasm.

Finally, the student films, which are restored in HD, and presented with introductions by the directors are a great touch. To see the films these guys made at this early point in their careers is quite amazing. It’s one thing to put together a short, or even a feature film, with an entire company (whatever that may mean at various points – if we go back to the original Toy Story), but these works really show the visual and storytelling abilities of these directors.

Overall, it’s hard to complain about anything, and I imagine the one thing some may mention is that it would be nice to have a little more in the bonus category (even perhaps a featurette that covered some behind-the-scenes work, even if it covered several of the titles in one go), but beyond that, this is a solid release.

Below check out some clips, and be sure to enter to win your copy! 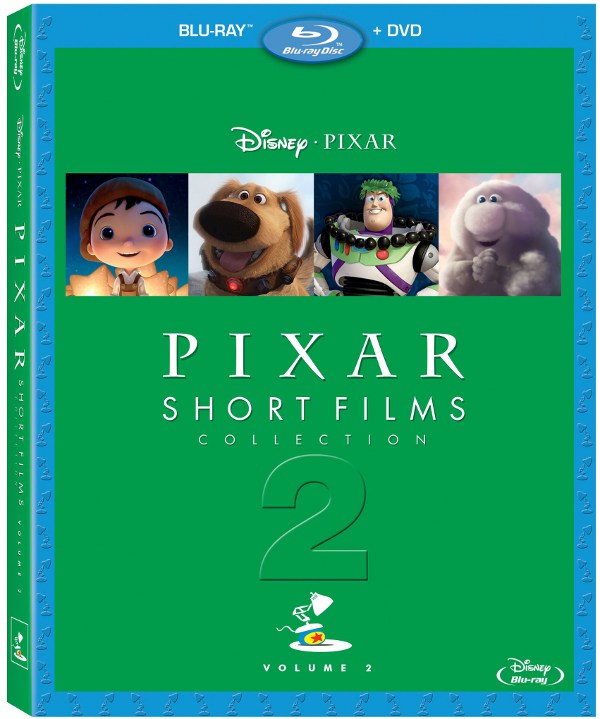 From Disney•Pixar, the Award-winning studio behind ‘Toy Story,’ ‘Up’ and ‘WALL•E,’ comes a new collection of short films. Experience the revolutionary animation and unforgettable characters with 12 short films together for the very first time. This must-own collection also features seven rarely screened student films from directors John Lasseter, Andrew Stanton, and Pete Docter.