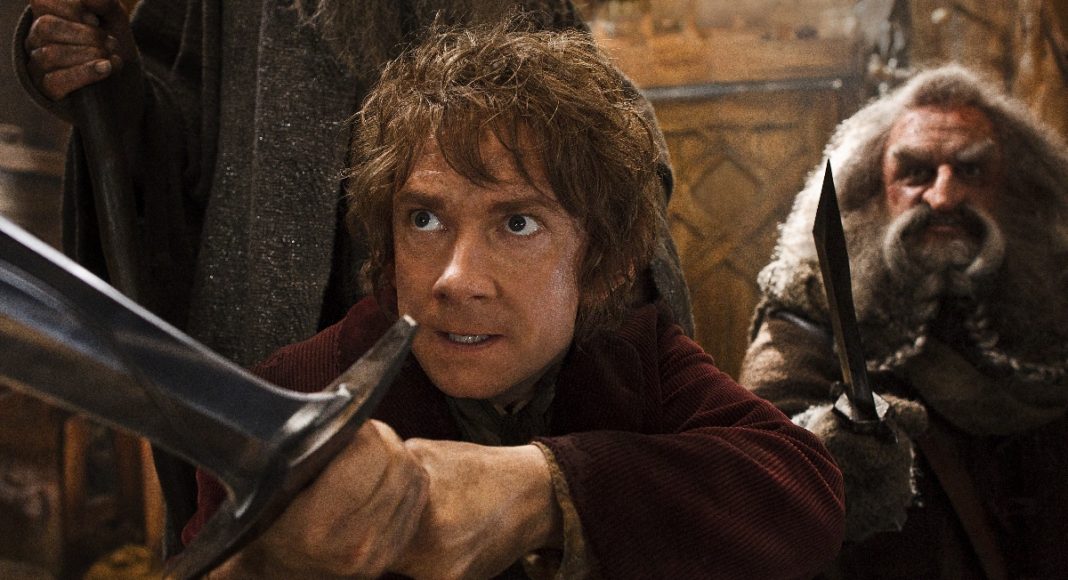 What Christmas Movie Are You Going To See?

Going to the movies at Christmas time is all part of the fun of the festive season. This year there are plenty of new films coming up which are suitable for the whole family. Here’s a selection of three films coming out in December.

The Hobbit: An Unexpected Journey

As befits a mega blockbuster film, the UK premiere of the Hobbit: An Unexpected Journey will premiere will be a royal one and will take place on 12 December.

Martin Freeman stars as Bilbo Baggins and actors taking up their roles from the Lord of the Rings Trilogy include Sir Ian McKellen as Gandalf the Grey, Elijah Wood as Frodo, Richard Armitage as Thorin Oakenshield and Cate Blanchett as Galadriel. The film also features Hugo Weaving as Elrond and Christopher Lee as Saruman.

If you’re not familiar with the plot of the story written by JRR Tolkien, the tale follows Baggins being thrust into the role of saviour of the lost Dwarf Kingdom of Erebor from the dragon Smaug.

Tolkien wrote the story for children, but it’s likely that it will be just as popular with adults as with children when it hits the cinema screens.

The Life of Pi

Another adventure tale, but of a quite different nature is another book turned into a film. Ang Lee brings the Life of Pi to the big screen. This is an epic adventure of one boy and a Bengal tiger who happen to be the only survivors to a shipwreck in the middle of the ocean and stuck together on a small lifeboat.

Suraj Sharma stars as Pi, and the whole movie is a visual feast of colour and special effects, shot, of course, in 3D.

Nativity 2: Danger in the Manger

And the third adventure story for this Christmas is Nativity 2: Danger in the Manger which has a less epic and more comic feel to the adventure. It’s a sequel to the hilarious Nativity that was a British cinema hit in 2009. We see the return of the St Bernadette’s kids who hit the road in a submersible bus for a ‘Song for Christmas’ contest in Wales. They head off with their irrepressible teaching assistant Mr Poppy (Marc Wootton) leading the way and confused supply teacher Mr Peterson (David Tennant) getting dragged along. Tennant also plays his snobby twin brother Roderick Peterson – who has a rival class from another school entering in the same competition.

To add to the general crazy pace of the film, Mr Peterson also has a very pregnant wife (Gavin and Stacey star Joanna Page) adding confusion to the plot.

Check out the trailers and cinema showings of these Christmas offerings on Cineworld Facebook.