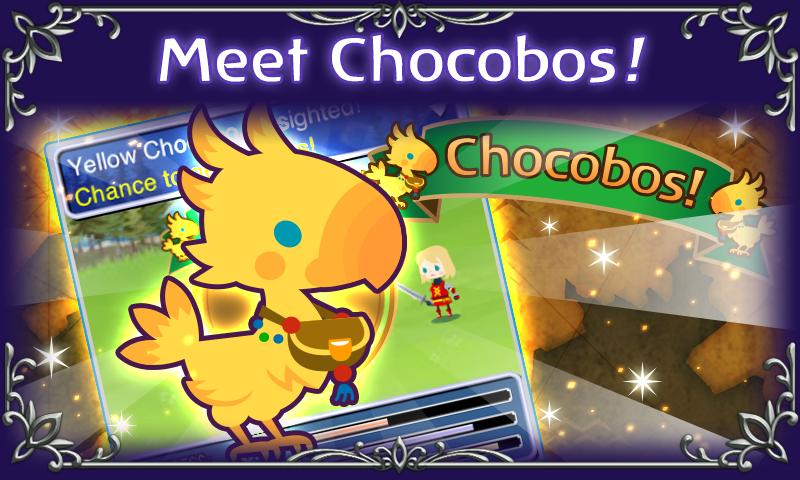 Final Fantasy fans have something to celebrate today. Final Fantasy Airborne Brigade is coming to iOS, and that’s big news. There aren’t exact details yet, but you can register by email early and get a special bonus when the game is released. Keep your ears open for this one.

Following the game’s success with more than three million registered users in Japan, DeNA Co., Ltd. and Square Enix Co., Ltd. announced today that the two companies are bringing FINAL FANTASY® AIRBORNE BRIGADE to mobile phone users in the US and Canada. This is the first FINAL FANTASY free-to-play social game to be released in English. 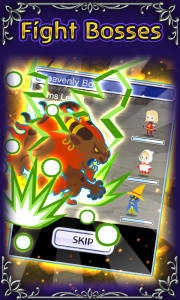 “We’re very proud to offer FINAL FANTASY fans based in the US and Canada our own take on the themes and ideals of the series with the upcoming launch of the mobile game FINAL FANTASY AIRBORNE BRIGADE,” said Kenji Kobayashi, executive games director at DeNA. “In celebration of the franchise’s 25th anniversary this year, we strived to create a unique gameplay experience where players can elevate each other through fun, cooperative play.”

The game appeals to FINAL FANTASY fans as well as players new to the franchise. FINAL FANTASY AIRBORNE BRIGADE will be available soon as a free download on Android and iOS devices.

Players can pre-register for the game and be alerted via email as soon as the game is available for free download. Pre-registered players can obtain a free three-month exclusive in-game card featuring Cloud, one of the most popular FINAL FANTASY characters of all time, which will help them during boss battles. 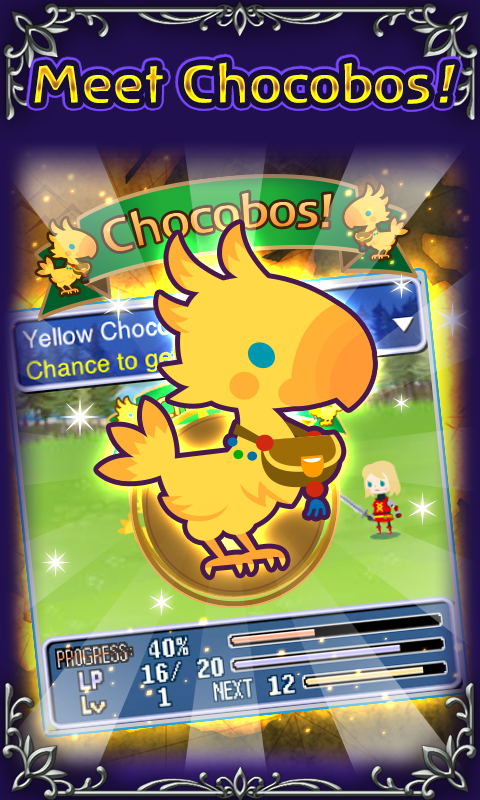