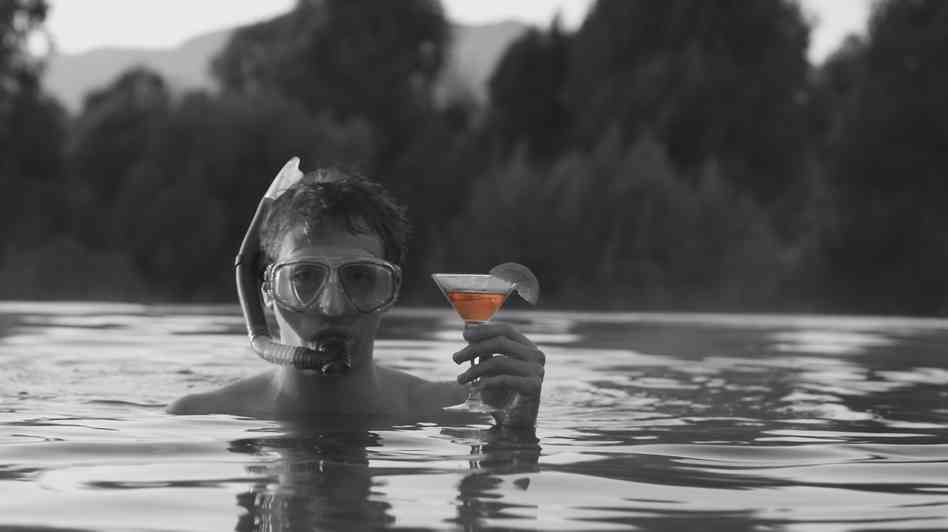 Joss Whedon’s Much Ado About Nothing Gets Release Date

These Shakespeare update films usually do nothing for me at all. While I have a certain fondness for one of them, mostly they are the work of people who think they are far more clever than they are, and the result is a kind of irritatingly smug ego-effort, rather than an attempt at broadening appreciation of The Bard.

The negatives involved with these works don’t seem like the sort of thing Joss Whedon is liable to be guilty of, and good or bad, he’s just the guy to get truly massive numbers of people to perhaps scratch their chin while walking out of the theater, and muse, “Shakespeare you say?”

A curious effort in more ways than one, Much Ado About Nothing was shot in under two weeks, and without changing the text. It’s sure to be an interesting ride watching the response as we near this film’s release, and I can’t wait. Unfortunately, we’ve only got the one image so far.

MUCH ADO ABOUT NOTHING will be a joint theatrical release by Lionsgate and Roadside Attractions; release date June 7, 2013

Shakespeare’s classic comedy is given a contemporary spin in Joss Whedon’s film, “Much Ado About Nothing”. Shot in just 12 days (and using the original text), the story of sparring lovers Beatrice and Benedick offers a dark, sexy and occasionally absurd view of the intricate game that is love.

Benedick’s scorn for love is matched by that of his long-time nemesis and verbal sparring partner Beatrice (Amy Acker), Leonato’s niece. As the lovestruck Claudio and Hero make plans to marry, Benedick and Beatrice resume the “merry war” of insults they have long waged. Yet there are many who believe that for all their antagonism – or even because of it – this pair of incessantly sniping cynics is surely meant to be a couple. As matchmaking schemes are put into play and disguises are donned, loathing and love soon prove to be close cousins. 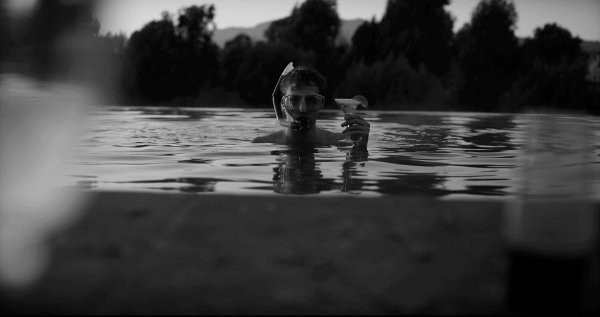