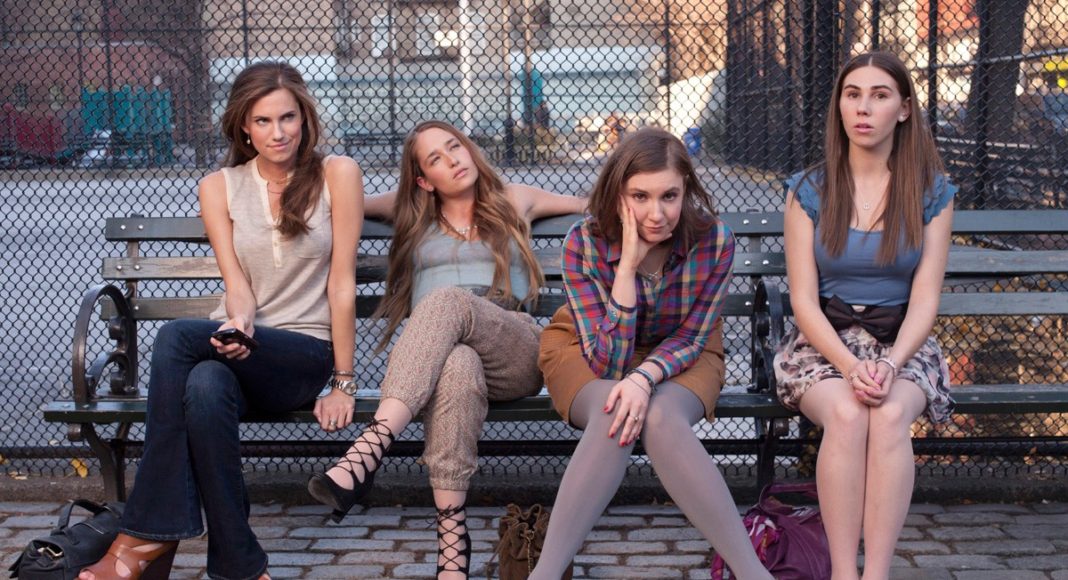 The Emmy-winning HBO series Girls is back starting January 13th, and if the trailer is to be believed, it isn’t slowing down.

This is a show that divided audiences, despite solid ratings and several Emmy noms, but I’ve always liked it, and I’m hard to please. Lena Dunham looks to be in good form with the second season, and certainly hasn’t moved away from the ability to make fun of herself, or put herself in awkward positions.

I’m really looking forward to the return of this one, but I’m curious where this one stands now that we’ve had a break from it. Are you a fan?