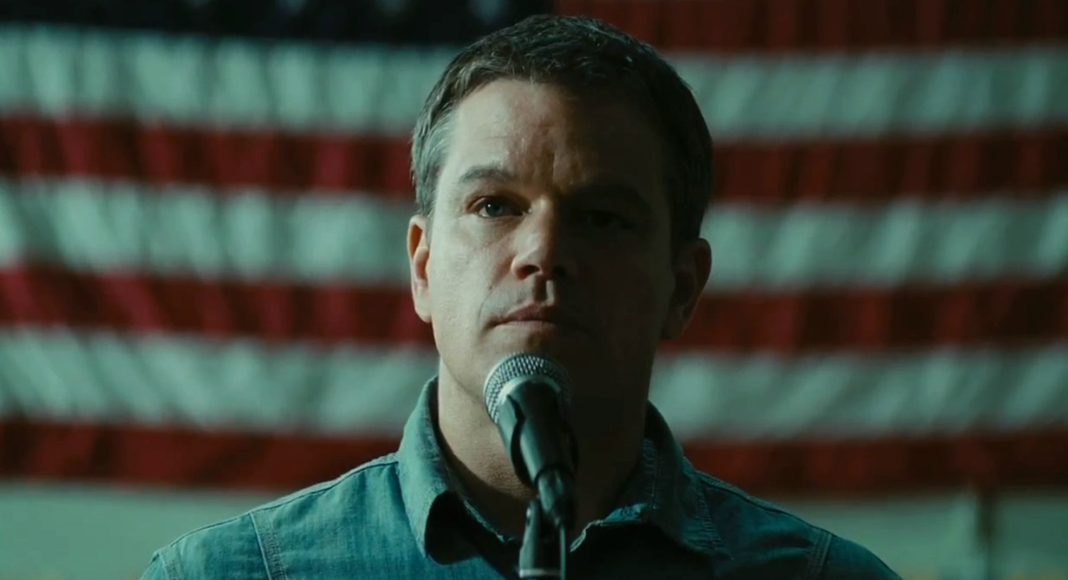 Django Unchained was everything we hoped for (although I was actually a bit nervous going in), and controversy aside, this is not only a lot of fun, but a brilliant showcase of acting abilities.

Though there was certainly a lot to talk about (and we did), what still stands out to me about this picture is that Christoph Waltz didn’t get nominated for Best Supporting Actor for the Critics’ Choice Movie Awards (even if I nominated him), and went on to win the Golden Globe.

We were hoping to also cover Promised Land, but we just couldn’t manage it, because we had too much to go over with this one.

What I think we actually ended up talking about most was the unfortunate fact that the movie feels somewhat long. It almost gets to a point where you might say that it isn’t exactly “in a bad way,” but not quite. Even so, it’s a lot of fun, and it is possibly summed up best when I said that it is a film that I predict I will watch whenever I stumble across it on cable for years to come.

Have a listen below, and don’t forget that you can win every movie we review on the show this year! 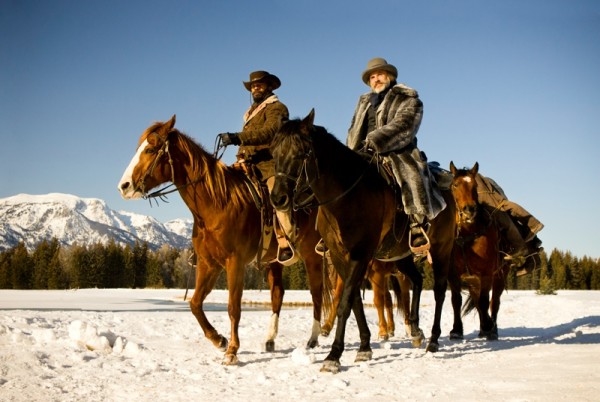