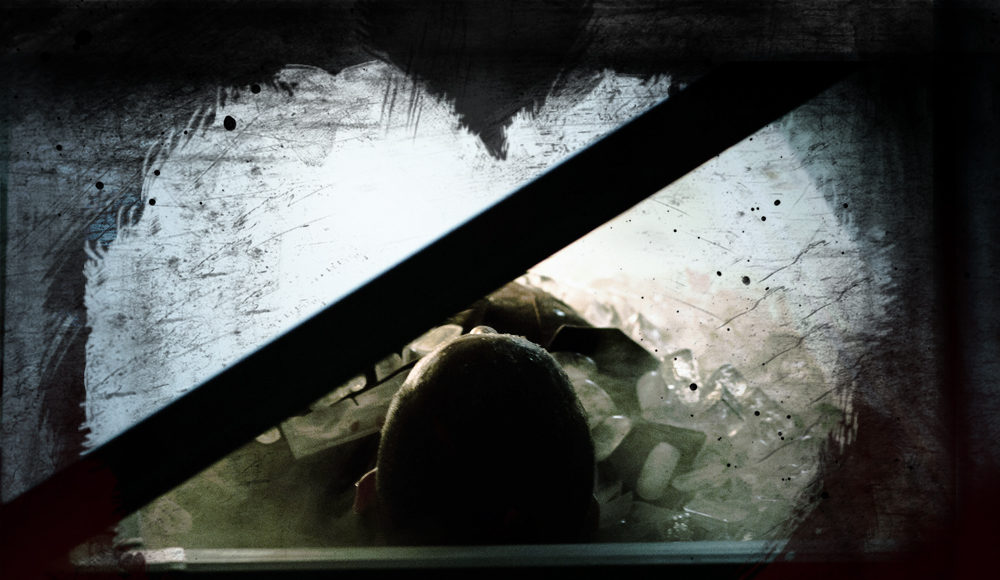 Dead Man Down Has A Different Valentine Spin For You

On March 8th, American theaters are finally getting a taste of Niels Arden Oplev first-hand. Celebrated in the marketing for Dead Man Down as “the director of the original The Girl with the Dragon Tattoo, there’s a bit more to it than that, even if he doesn’t quite have a massive CV behind him.

What he does have, and you’ll know if you caught that original, is a great style, and an impressive viewpoint when it comes to delivering action and emotion on the silver screen.

This time around we’re working on a script that jumbles our characters’ lives around, ultimately with something of a similar feel to The Girl with the Dragon Tattoo. Still, this is a movie that seems slightly hard to sell, but the trailer is impressive.

Putting all that aside for a moment, the film has an interesting take on Valentine’s Day it would like to share with you. Oh, that crazy, crazy love. Have anyone in mind for one of these? 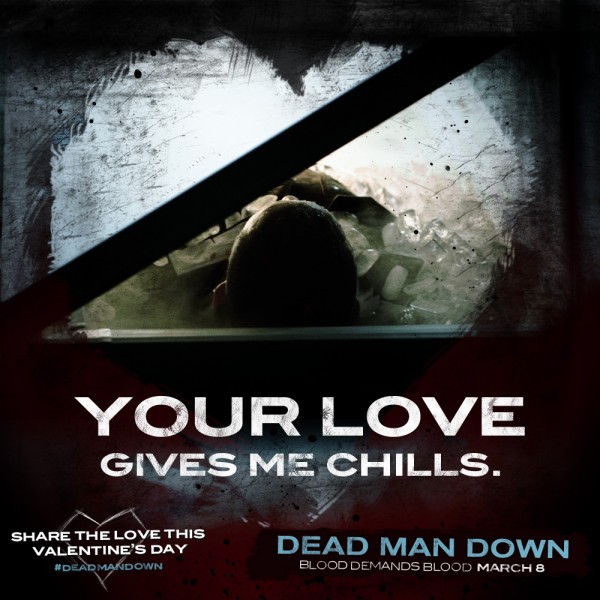 Niels Arden Oplev, the acclaimed director of the original The Girl with the Dragon Tattoo, makes his American theatrical debut with the new action thriller, DEAD MAN DOWN. Colin Farrell and Noomi Rapace star as two strangers who are irresistibly drawn to one another by their mutual desire for revenge. The film co-stars Academy Award® nominee Terrence Howard and Dominic Cooper, from a screenplay by J.H.Wyman (Fringe).