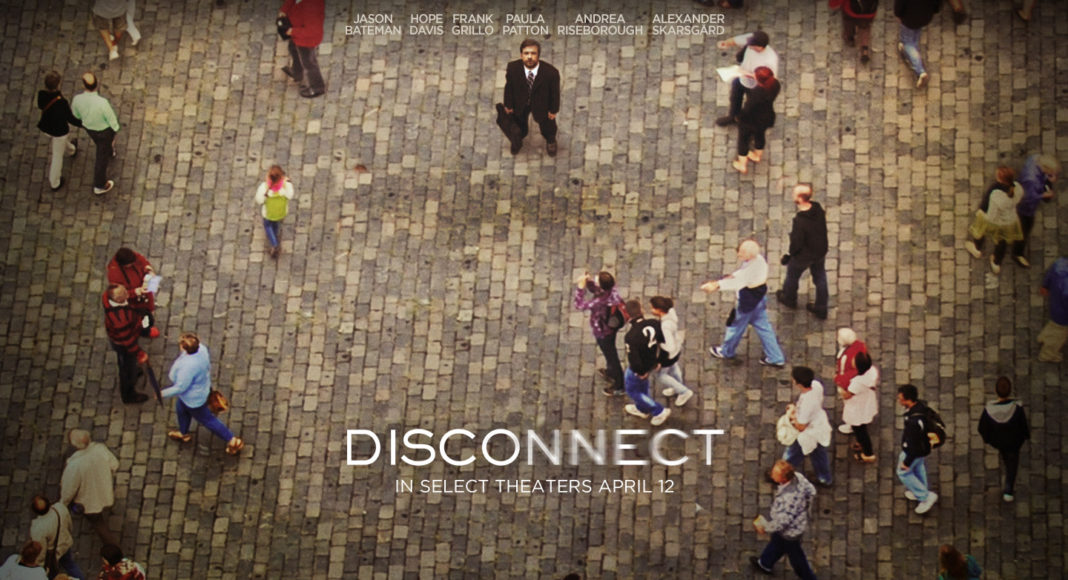 Disconnect Trailer – Possibly As Unsettling As The Film Itself

Disconnect is hitting on April 12th, and the trailer hopes to pull you in by showcasing the multi-arc plot’s “modern life” elements. From identity theft to cyberbullying, the film (apparently) brings the worst the internet age has to offer to the forefront of a modern era thriller. In the end, possibly an ironic confrontation between the problems of a “connected” life and/or society and the similarly “all too quick to move forward” cinematic zeitgeist, Disconnect may end up lost in its own struggle.

Be that as it may, the trailer certainly delivers a certain level of tension on its own, cramming more into its runtime than you’d expect given the current trend of trying to sell suspense by delivering little to no actual information.

With an interesting cast, and (apparently) a host of issues that are hot button topics, this one looks well worth a closer inspection.

Below check out the trailer and some more info, and let me know what you think. 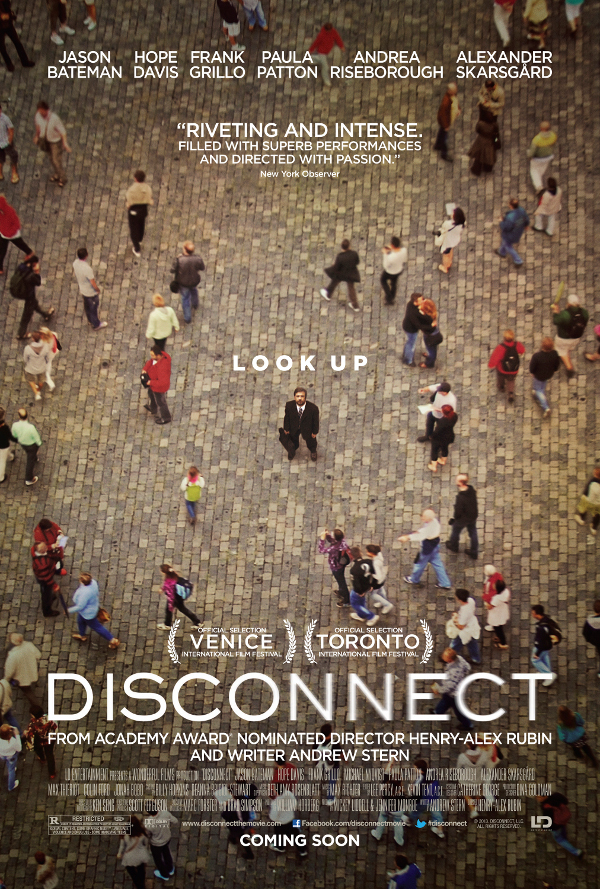 A hard-working lawyer, attached to his cell phone, can’t find the time to communicate with his family. A couple is drawn into a dangerous situation when their secrets are exposed online. A widowed ex-cop struggles to raise a mischievous son who cyber-bullies a classmate. An ambitious journalist sees a career-making story in a teen that performs on an adult-only site. They are strangers, neighbors and colleagues and their stories collide in this riveting dramatic thriller about ordinary people struggling to connect in today’s wired world. 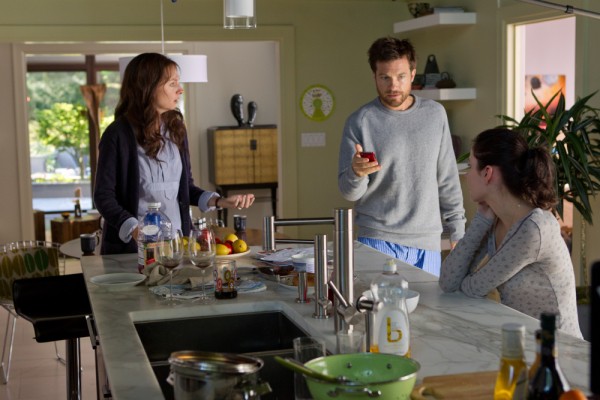