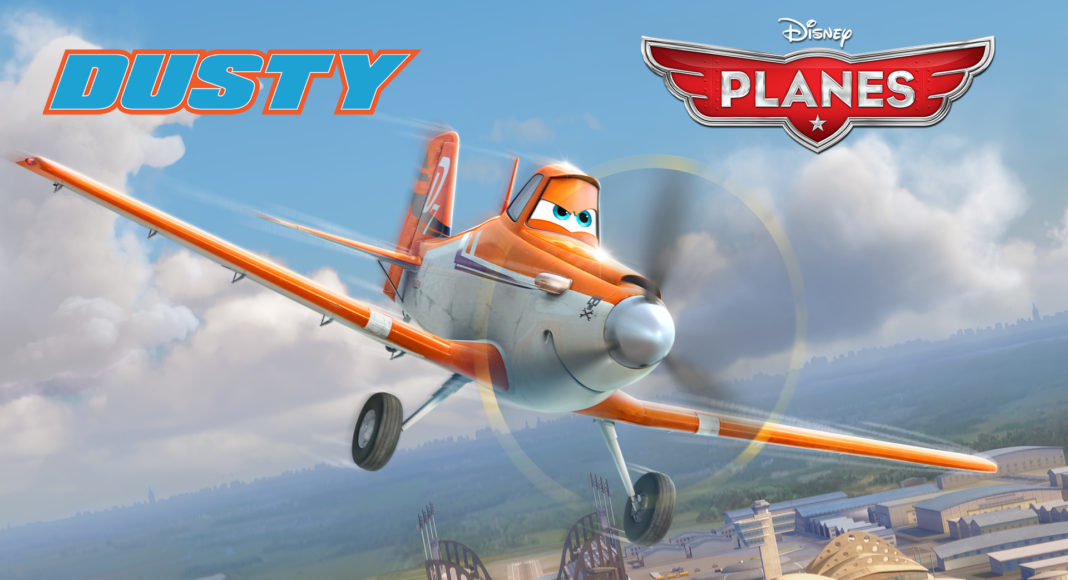 It isn’t hard to guess that a Disney release is going to have the accompanying video game, but it’s official now, you’ll be able to play along with Planes. This one might actually go a long way, as did the original Cars game years ago. It’s been a while since anything interesting has happened in the flying genre, and I’ve always felt this was a missed opportunity, especially given the potential of the Wii controller. Speaking of Nintendo, the game is going to be exclusive to Nintendo systems, available for WiiU, Wii, 3DS, and DS.

It’s hitting August 6th, just before the film’s release, and my guess is that it’s going to be very cool, and one that fans of the film will have a lot of fun playing. With several game modes, the real character voices joining in, and a lot of characters to play, this one looks like something to plan on.

Below check out the release, some screenshots, and character posters from the film.

TAKE TO THE SKIES WITH “DISNEY’S PLANES” VIDEO GAME

Disney Interactive today announced that “Disney’s Planes,” a flying adventure video game inspired by the upcoming Disney animated comedy adventure film, will be available exclusively for Nintendo platforms including the Wii™ and Wii U™ systems as well as the Nintendo 3DS™ and Nintendo DS™ handheld devices on August 6th, just a few days prior to the film’s August 9th opening in theaters nationwide. The game will expand beyond the storyline of “Disney’s Planes,” offering players the opportunity to enjoy the thrill of flight as one of the popular characters from the film.

From above the world of “Cars,” “Disney’s Planes” video game takes players on a high-flying, action-packed, fun-filled adventure with Dusty, a big-hearted, speed-loving crop duster who is voiced by actor and comedian Dane Cook. Players will take to the skies with Dusty and other characters, including Ishani, voiced by actress Priyanka Chopra; Echo, voiced by actor Anthony Edwards; and Bravo, voiced by actor Val Kilmer, as they embark on global missions, air races and grand adventures around the world.

In “Disney’s Planes” video game, players travel through breathtaking environments and play as one of 10 cast of characters on console and one of 6 cast of characters on handheld in either single-player, on all platforms or race against one another in two-player drop-in and drop-out gameplay on console. Players will roll, turn and loop their way through mission-based objectives in exciting modes of play including a narrative based Story mode and a score-based mini-game that challenges the player’s precision flying skills called Balloon Pop. The exploratory Free Flight mode and racing based Air Rallies mode are exclusive to the consoles and the objective achieving Challenge mode is only offered via the handheld platforms. 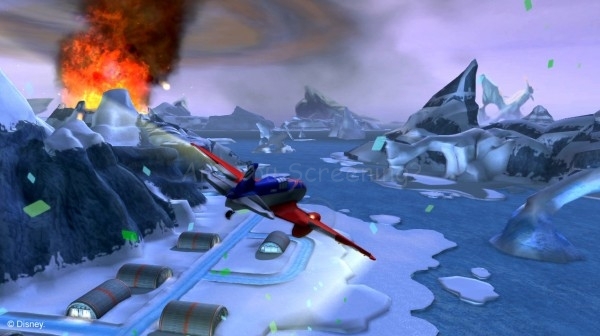 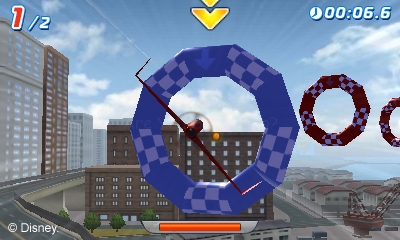 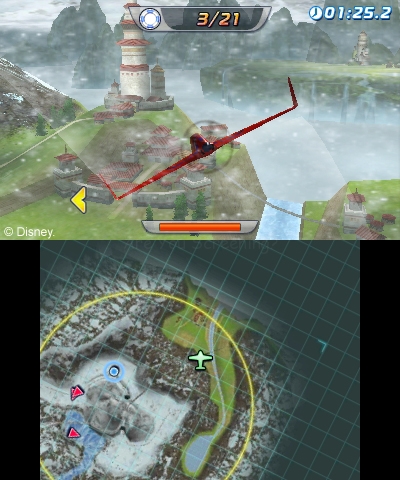