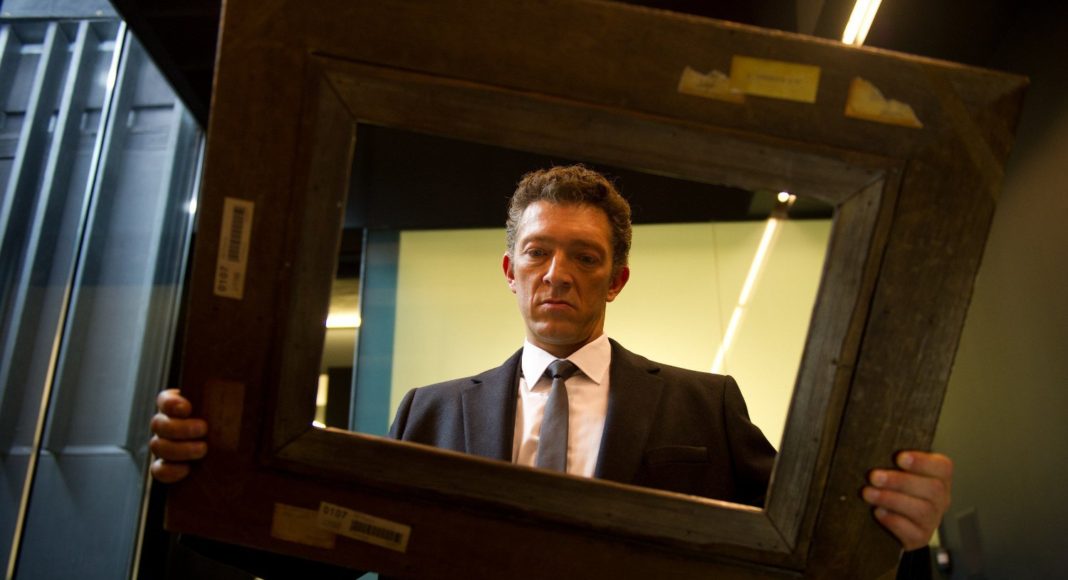 Why We Love Danny Boyle

Whilst the average cinema-goer is no doubt aware of his name, the typical movie buff is most likely familiar with some of Danny Boyle‘s work. His most successful film is Slumdog Millionaire, but he’s also done various other films in the past, including Trainspotting, Sunshine and 127 Hours. He’s not the most prolific of directors, but when he makes a film it is certainly worthy of attention.

This brings us to the recent Trance trailer. Trance, of course, is the latest film by Danny Boyle. Straight away, there are various themes and similarities that make this instantly recognizable as a ‘Boyle movie’. It can easily be argued that all of Boyle’s films have had a strong human and emotional theme. Whilst the likes of Slumdog Millionaire and Trainspotting are prime examples, even Sunshine focuses on the human and emotional aspects of a more unusual situation; the same goes for 127 Hours.

Trance fits this pattern perfectly. Although it has strong elements of a gangster or crime film, Trance follows James McAvoy as Simon, a fine art auctioneer, who is forced to try to recollect the location of a lost piece of art. At first glance, this seems like a typical crime film regarding a stolen painting. Yet the trailer shows the personal side we’ve come to expect from Danny Boyle. Simon is an art dealer, but as he states in the trailer, no piece of art is worth a human life. This instantly opens up various possibilities and questions about right and wrong, art itself, or simply staying alive.

If this premise isn’t thrilling or tense enough, the trailer also introduces Rosario Dawson as Elizabeth, the hypnotherapist trying to extract Simon’s memories. The trailer teases various suggestions here, from romance to an intriguing cat and mouse dynamic. It’s both thrilling and, at times, bordering on the surreal. In short, there never seems to be a dull moment. Vincent Cassel also plays what appears to be an antagonist; not much is known just yet, but Cassel’s appearance in the trailer suggests a character that appears both intriguing and intimidating.

Trance opens in theatres on the 27th March across the UK. If the trailer is anything to go by, you might want to get your tickets early.

Academy Award® winning director Danny Boyle crafts a wildly twisting mind puzzle exploring identity, madness and perception via the altered state of hypnotic trance. Between the razor-thin lines of our dreams, desires and darkest impulses, our everyday realities vanish, leaving only the question of who or what can be trusted.
In TRANCE, Simon (James McAvoy), a fine art auctioneer, teams up with a criminal gang to steal a Goya painting worth millions of dollars. After suffering a blow to the head during the heist, he awakens to discover he has no memory of where he hid the painting. When physical threats and torture fail to produce answers, the gang’s leader Franck (Vincent Cassel) hires hypnotherapist Elizabeth Lamb (Rosario Dawson) to delve into the darkest recesses of Simon’s psyche. As Elizabeth begins to unravel Simon’s broken subconscious, the line between truth, suggestion, and deceit begin to blur.
Fox Searchlight Pictures and Pathé present, a Cloud Eight / Decibel Films Production, TRANCE with a cast including James McAvoy, Vincent Cassel and Rosario Dawson. The film also stars Danny Sapani, Matt Cross and Wahab Sheikh. The film is directed by Danny Boyle and screenplay by Joe Ahearne and John Hodge. The producer is Christian Colson. The executive producers are Bernard Bellew, François Ivernel, Cameron McCracken, Tessa Ross, Steven Rales and Mark Roybal. The creative team includes director of photography Anthony Dod Mantle BSC, DFF, production designer Mark Tildesley, editor Jon Harris, music by Rick Smith and costume designer Suttirat Larlarb.