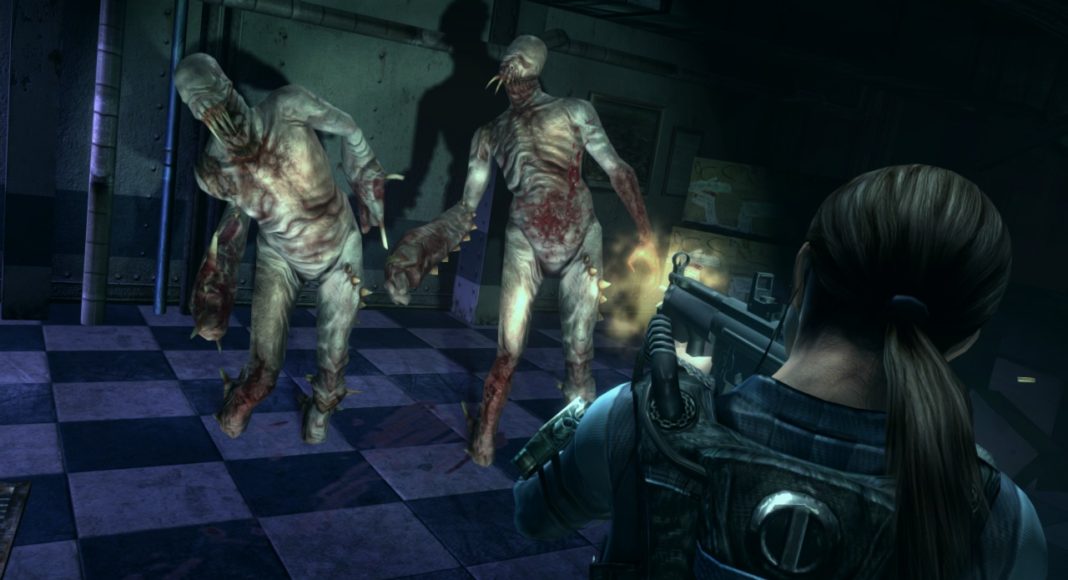 One the biggest franchises in video game history is back for more, and showing up soon. You’ve probably already got your money set aside (if you haven’t pre-ordered) for the new WiiU. There will be a lot of understandably excited people ready to play this new console. It is quite impressive when you look where we have come from in terms of advancements in the gaming world. One of the first commercially available video game consoles released by Nintendo in 1985 was the Nintendo Entertainment System (NES). It was followed by the Super Nintendo Entertainment System (SNES) in 1991, which featured enhanced graphics, a brand new controller, and more. The SNES sold very well and people at the time thought it was amazing. If you want to see what it was like, you can download great SNES ROMs from Gamulator. Whilst they may be a little different on the PC, you’ll get a good idea.

But here we are now, all these years later, with the amazing Wii U. There’s a new trailer for the Wii U experience you’ll get with Resident Evil Revelations, and it shows some interesting possibilities.

Also get a look at a feature rundown. This one looks solid, and offers up a lot of options to keep you going.

The real question is, does the gameplay expand enough to move with the times. The answer seems to be that it does, especially according to a number of reviews, but I still wonder.

What’s your take on this one? Heading out to finally pick up that WiiU?

The fear that was originally brought to players in Resident Evil Revelations on the Nintendo 3DS™ system returns redefined for home consoles and PC complete with high quality HD visuals, enhanced lighting effects and an immersive sound experience.

This latest version of Resident Evil Revelations will also deliver additional content including a terrifying new enemy, extra difficulty mode, integration with ResidentEvil.net and improvements to Raid Mode. Raid Mode, which was first introduced to the series in the original version of Resident Evil Revelations, sees gamers play online in co-op mode or alone in single player taking on the hordes of enemies across a variety of missions whilst leveling up characters and earning weapon upgrades. New weapons, skill sets, and playable characters including Hunk, take the Raid Mode experience to new depths.

The critically acclaimed survival horror title takes players back to the events that took place between Resident Evil®4 and Resident Evil®5, revealing the truth about the T-Abyss virus. Resident Evil Revelations features series favorites Jill Valentine and Chris Redfield, plus their respective BSAA partners – Parker Luciani and Jessica Sherawat. The action begins on board a supposedly abandoned cruise ship, the ‘Queen Zenobia’, where horrors lurk around every corner, before players head for the mainland and the devastated city of Terragrigia. With limited ammo and weapons available, the race is on to survive the horror of Resident Evil Revelations.