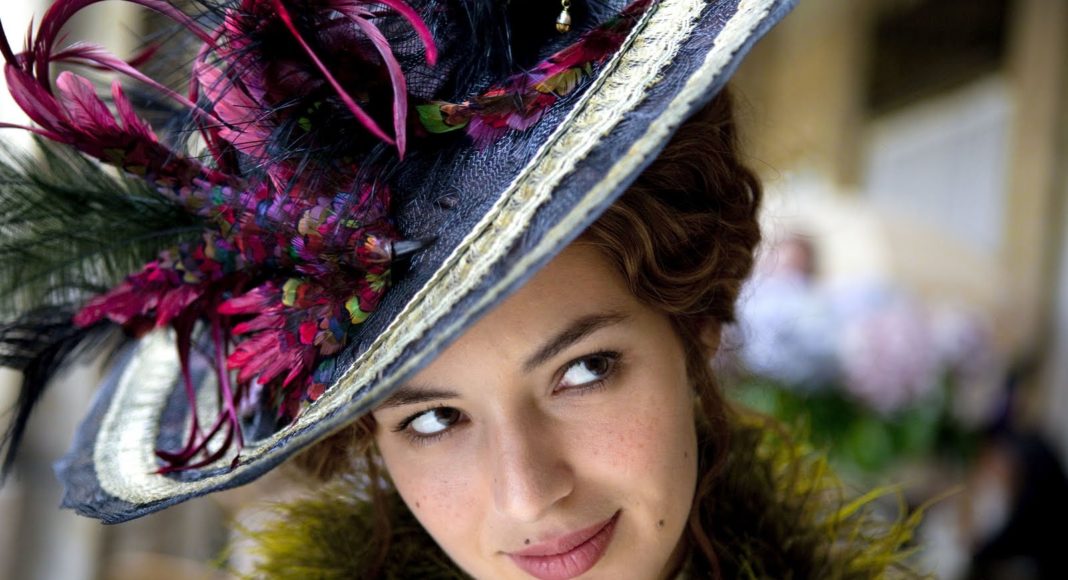 There’s a real winner on the horizon. Unfortunately, it’s a ways off. Still, we’ve got the news about The Extraordinary Adventures of Adele Blanc-Sec coming to Blu-Ray and DVD, and it’s worth taking a look. Based on a wildly popular French comic, the story gives us something akin to the young, female Indiana Jones, and just off the trailer (nevermind the critical acclaim the film has already received), it looks like a fantastic family film.

Take a look a the trailer, and get all the details below.

The year is 1912. This is the story of an intrepid young reporter Adèle Blanc-Sec and her quest for the power of life over death. Her journey would take her to distant lands to face many dangers beneath the sands. She will go to any lengths to achieve her aims, including sailing to Egypt to tackle mummies of all shapes and sizes. Meanwhile in Paris, a 136 million-year old pterodactyl egg on display in the natural history museum has mysteriously hatched, and the creature subjects the city to a reign of terror from the skies. But nothing fazes Adele Blanc-Sec, whose adventures include many more extraordinary surprises…

You can pre-order on Amazon via the link below.
The Extraordinary Adventures of Adele Blanc-Sec (BluRay/DVD/Digital Copy)

THE EXTRAORDINARY ADVENTURES OF ADÈLE BLANC-SEC 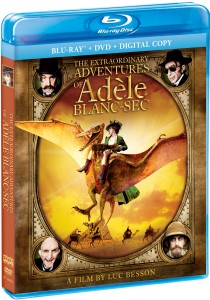 This summer, let your imagination run free. Journey into an awe-inspiring world of action fantasy and visual wonder with popular French comics heroine Adèle Blanc-Sec as she leaps from the pages to the screen! On August 13, 2013, Shout! Factory, in collaboration with EuropaCorp, invite families and the young-at-heart across America to be captivated by one of the most highly anticipated international motion pictures of all time when Luc Besson’s THE EXTRAORDINARY ADVENTURES OF ADÈLE BLANC-SEC unleashes on DVD and on two-disc BLU-RAY COMBO PACK. The Blu-ray combo pack allows viewers to enjoy THE EXTRAORDINARY ADVENTURES OF ADÈLE BLANC-SEC on the platform of their choice and includes spectacular movie presentation on Blu-ray, DVD and a digital copy of the movie compatible with PC, MAC, iTunes, iPhone and AppleTV.

Pre-order is available today on Amazon and ShoutFactory.com before the DVD and the two-disc Blu-ray Combo Pack arrive in stores nationwide on August 13, 2013