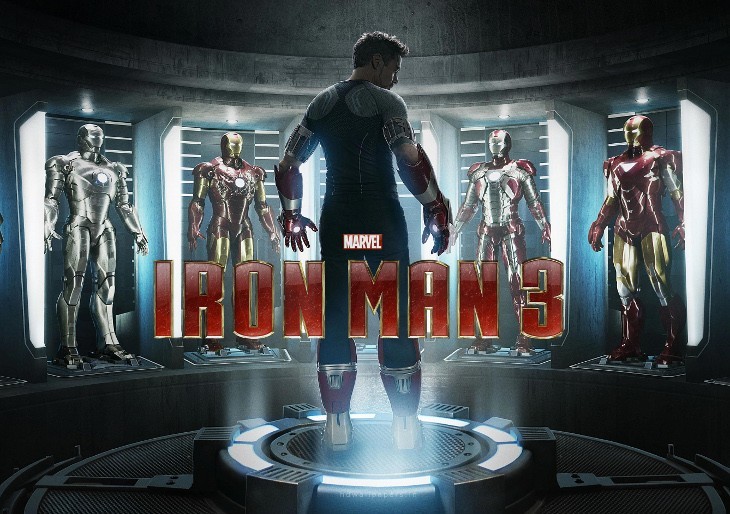 One of the most disappointing films we’ve seen since the podcast began, Iron Man 3, magic cash cow that it is, may end up something of a franchise killer. It isn’t just The Mandarin, though we talk about that quite a bit as well. There are far more problems at play here, and despite the fact that some audiences may find a way to have a certain amount of fun with it, this is a film that isn’t sure what it’s doing at any point, and wreaks havoc on all its characters.

As Shane points out during the show, one of the biggest problems is that no one manages a set of motivations for their actions that makes any sense. Worse, for me anyway, it’s hard to get behind anything that’s happening, even if you might like the idea in some theoretical way. Tony, for example, is suffering from a certain form of PTSD as a result of the events in The Avengers, which I thought was an interesting idea, but it plays out in such a bizarre way that it makes you feel like the movie is simply mentioning the idea at you, and doesn’t really have a clue how to deliver the actual story.

Possibly the only saving grace (and we go over a lot of problems we had) is that Robert Downey Jr. still manages to hold you. Certain aspects become tricky for him to deliver, but he’s what made these movies all along, and he’s still superb.

Also, Shane has a go at anyone who had a problem with the little bits of flying suit, and he’s set in his opinion there.

Give us a listen below, and please share with your friends.

Don’t forget that you could win Every Movie We Review in 2013!