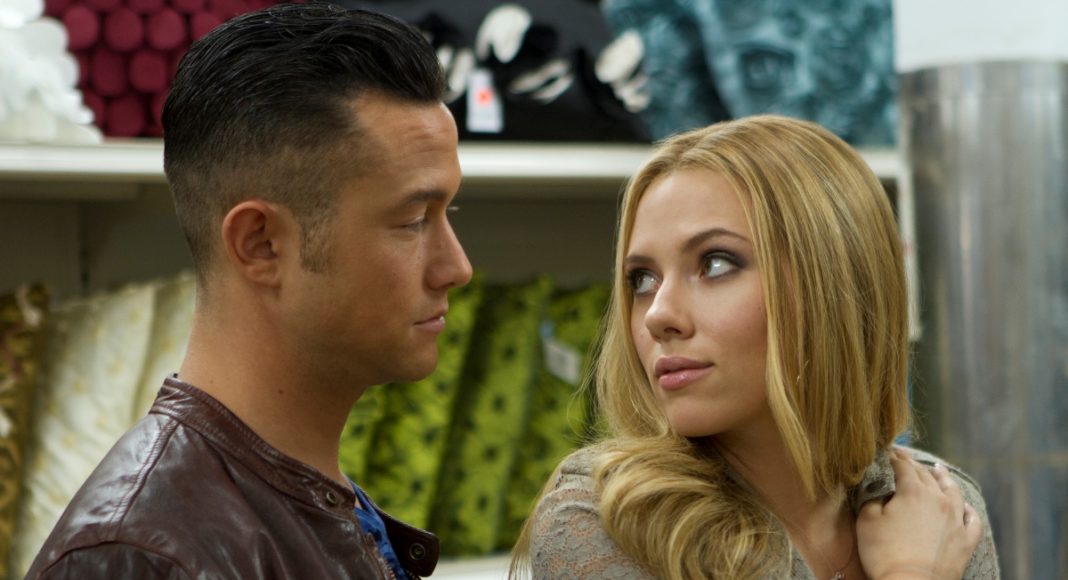 You’ve probably heard a lot about Joseph Gordon-Levitt‘s Don Jon, both because he wrote and directed it, and because it’s been causing a stir from the festival front. Well, now you can take in the trailer and get a glimpse at what all the fuss is about.

It may have two names (well, especially two names) that you’re pretty familiar with, but you haven’t seen them in anything like this before. It’s almost tricky to pinpoint all the things we’re making fun of here, and kudos to Gordon-Levitt for setting himself up to be this guy.

By all accounts this one is fantastic. It’s certainly… interesting. Take a look.

Jon Martello (Joseph Gordon-Levitt) is a strong, handsome, good old fashioned guy. His buddies call him Don Jon due to his ability to “pull” a different woman every weekend, but even the finest fling doesn’t compare to the bliss he finds alone in front of the computer watching pornography. Barbara Sugarman (Scarlett Johansson) is a bright, beautiful, good old fashioned girl. Raised on romantic Hollywood movies, she’s determined to find her Prince Charming and ride off into the sunset. Wrestling with good old fashioned expectations of the opposite sex, Jon and Barbara struggle against a media culture full of false fantasies to try and find true intimacy in this unexpected comedy written and directed by Joseph Gordon-Levitt.