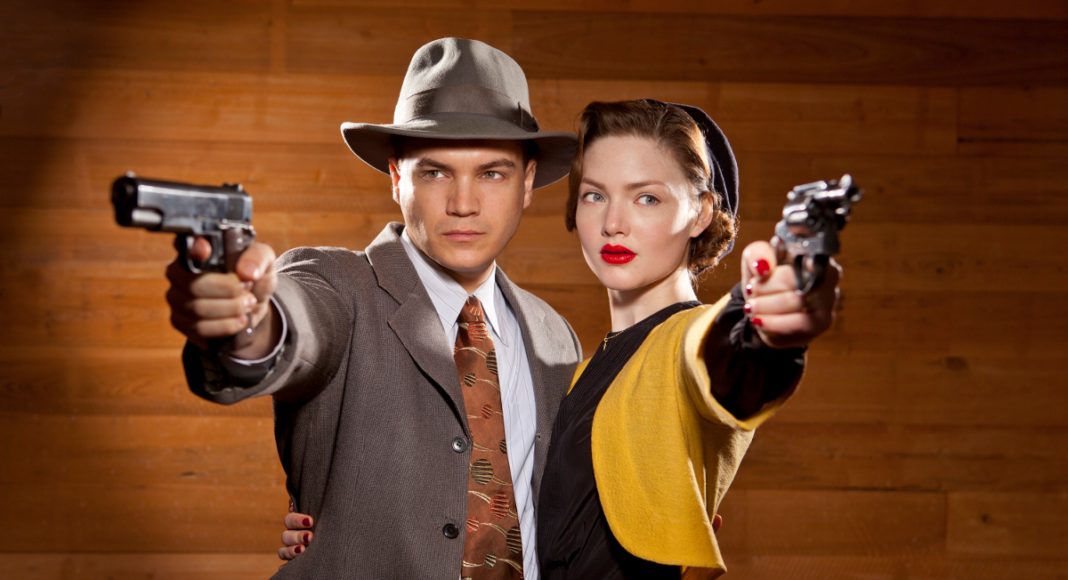 If you haven’t heard, Bonnie And Clyde are coming your way in a unique, multi-network event. HISTORY, LIFETIME and A&E will all air the four-hour, two-night special.

Take a look below, and let me know what you think. Are you going to be tuning in? What do you think of the stars?

Bonnie And Clyde is a star-studded miniseries for HISTORY, LIFETIME and A&E. The four-hour, two-night event miniseries stars Emile Hirsch (Into the Wild) and Holliday Grainger (The Borgias) in the title roles of Clyde Barrow and Bonnie Parker, the Depression-era outlaw couple whose criminal exploits have assured them lasting fame for eight decades. Bonnie & Clyde will be simulcast on HISTORY, Lifetime and A&E later this year. The announcement was made by Nancy Dubuc, President, Entertainment and Media, A+E Networks.

Bonnie & Clyde retells the fascinating tale of the couple whose crime spree enraptured the American public. Rumored to have a sixth-sense power to see events before they happened, Barrow was always able to stay one step ahead of the law as they escaped capture time and again. His one blind spot was Parker, who was intent on becoming famous, fed on the alluring media attention and pushed Barrow to commit riskier and more dangerous crimes to generate bigger headlines and make them the most famous criminals of the modern era.