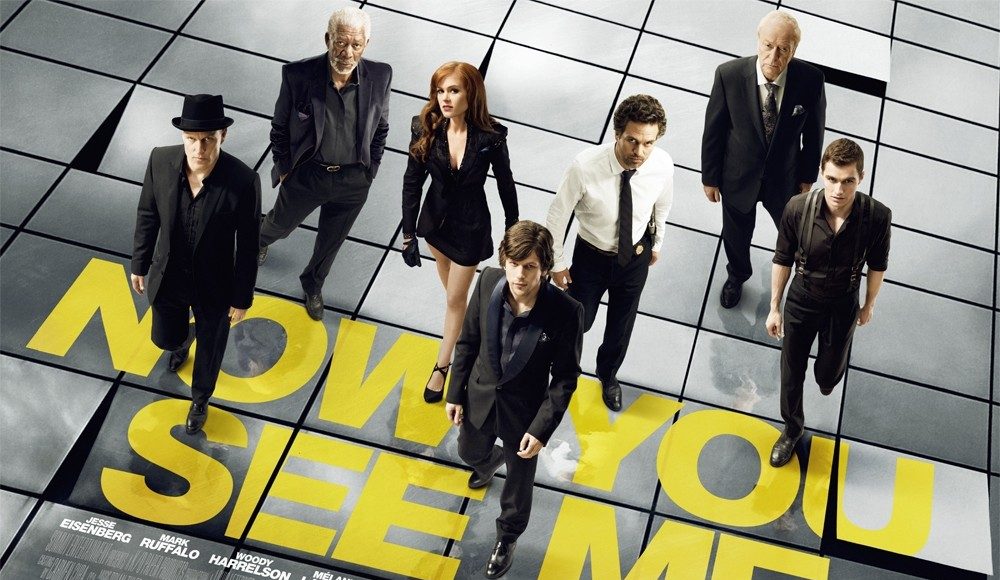 This week we had to catch up a bit, something that may be common until we hit the height of summer, and we reviewed both Epic and Now You See Me.

On the review side of things, these were both tricky films, though Shane might have had an easier time with Now You See Me than I did. They’re tough, because they warrant recommendation, they just don’t quite get to that next level. I’m not even sure they’re after that next level, and if they aren’t, that leads to more questions.

Both films are fun and entertaining, and if you can let them be, you won’t feel disappointed. The problem is that they have their flaws, and don’t do anything interesting enough to overcome them.

Epic at least has the fact that it will win over the kids, and probably the main thing to take away here is that it’s better than the overall consensus of critics. It’s worthwhile, it just doesn’t reach for anything beyond that.

Now You See Me has a lot more problems, but it still manages to be fun. It’s main drawback is that it could have really been great, and didn’t know how to get there.

Check out the show below, or tune in via iTunes or Stitcher, or wherever else you may find us. Subscribe, follow, share, and all that other great stuff as well.