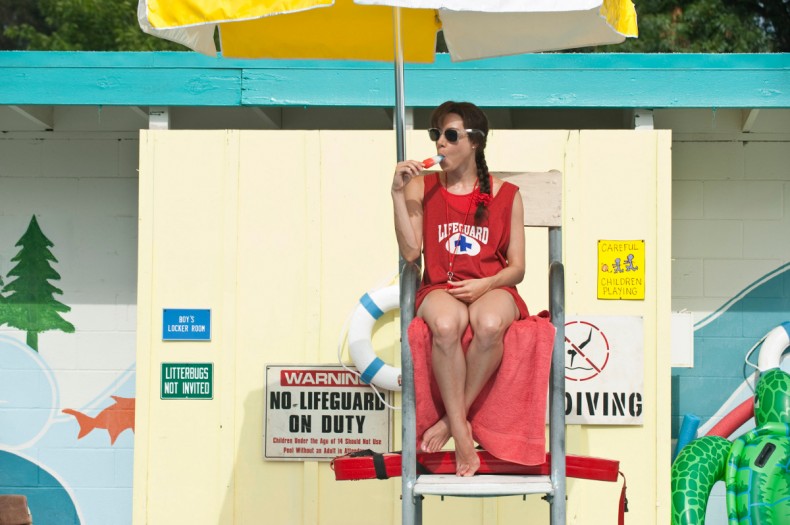 After the red band trailer for The To Do List hit not long ago, a green band version is now available, and frankly, both are oddly interesting to me. Here’s a movie that I just can’t figure out, because if I’m being honest, I really want to hate it.

Why is this movie (especially the red band trailer) sucking me in, when so many other films that I would have to lump in with it manage to alienate me so completely?

Sure, I’m an Aubrey Plaza fan, and a lot of the rest of the cast works for me as well, but other films have stars that I generally like, and it doesn’t make a difference.

I suppose there is a chance that this will be one of those movies that puts all the good stuff in the trailer, and turns out an empty final product, but I just don’t know. What if it’s hilarious?

What do you think? Is this one good, or yet another throwaway, paycheck film with lowbrow humor?

Check out The To Do List green band below, and for good measure the red band is further down as well.

Set in 1993, valedictorian Brandy Klark wants to shed her uptight image before college, so she assembles a to do list of all the “activities” she missed out on in high school. Quickly realizing that she’s way out of her depth, Brandy solicits her best friends, older sister and burnt-out boss for their help and advice. If the group is going to complete the list by September they’ll need plenty of imagination and very open minds.