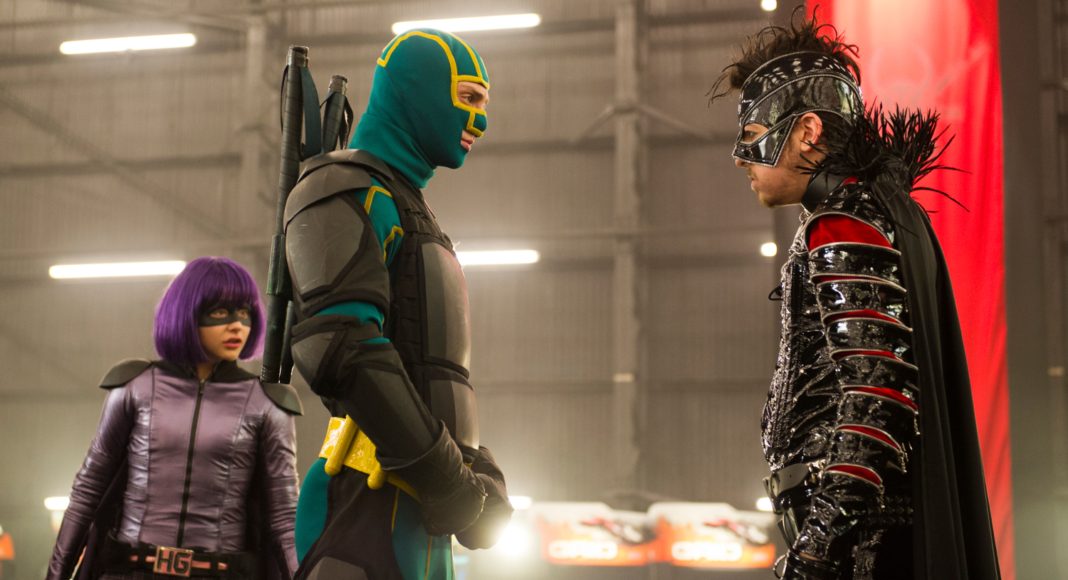 With Kick-Ass 2 hitting theaters last weekend (and despite the overall feel of reviews, I liked it quite a bit), it’s time to catch up with the orginal, and Yeah has a great way for you to do that. If you aren’t familiar, Yeah is a way to watch movies online, but with a twist. Yeah adds a lot of extra content to the viewing experience by way of trivia, production details, behind-the-scenes secrets and other factoids that show up as you watch.

It’s a pretty new online movie site from AMC Networks, and it’s very cool. This isn’t the goofy trivia pop-up theory you might expect either. Looking at mostly classic films you watch over and over anyway, these are dissected, and it isn’t a rush job, with facts, notes, and trivia that are actually interesting. You were going to watch Kick-Ass again anyway (or Caddyshack, or Blade Runner, or many others), so why not learn a bit more?

You can also check out free previews to get an idea of what you’ll get – Watch Kick-Ass on Yeah here. Not only is this a great way to watch these films, but it adds a new dimension to watching with a group of friends, and I think you’re going to like it.

And, to make sure you’re in a Kick-Ass mood, I have a special giveaway for you. Two lucky winners will get both the Kick-Ass and Kick-Ass 2 comics! 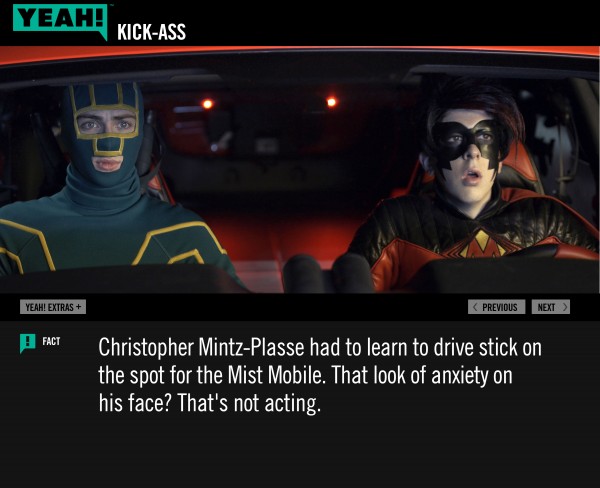