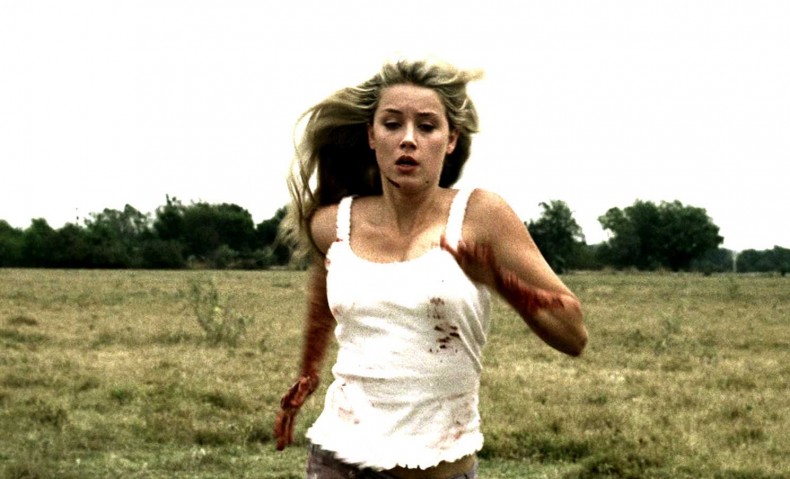 Some stories make you wonder, like how long does a film sit on a shelf before it becomes a waste to put it out at all, but apparently Amber Heard is popular enough now, or whatever, and you’re going to get to see the teenie-horror mash that (apparently) thinks shotguns are the new axe.

Not particularly a horror fan myself, the trailer actually looks pretty good – in the sense that a horror film with a bunch of teenagers getting whacked has any ability to look good. It’s at least something of a weird spin, focusing so heavily on this uber-trophy teen and the apparent collective fixation on her just to use that as a jumping off point for a horror film.

Starring Amber Heard and Anson Mount, ALL THE BOYS LOVE MANDY LANE is about a group of high-schoolers who invite Mandy Lane, “a good girl” who becomes the object of everyone’s affection after returning from summer break, to a weekend party on a secluded ranch. While the festivities rage on, the number of revelers begins to mysteriously drop one at a time. 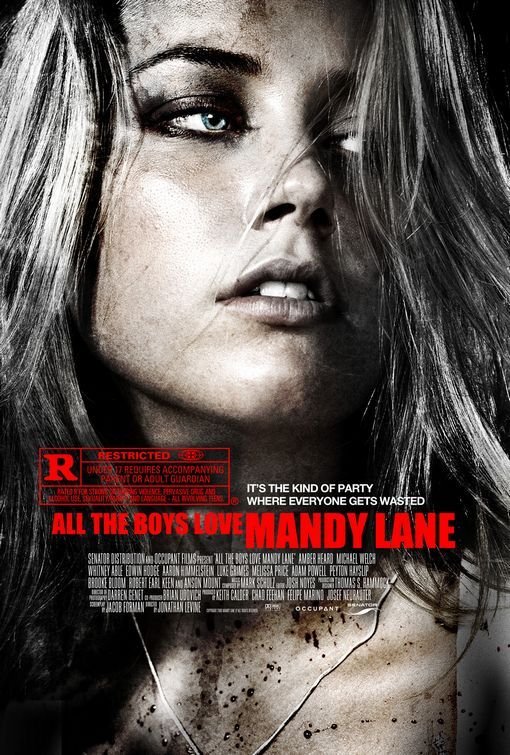