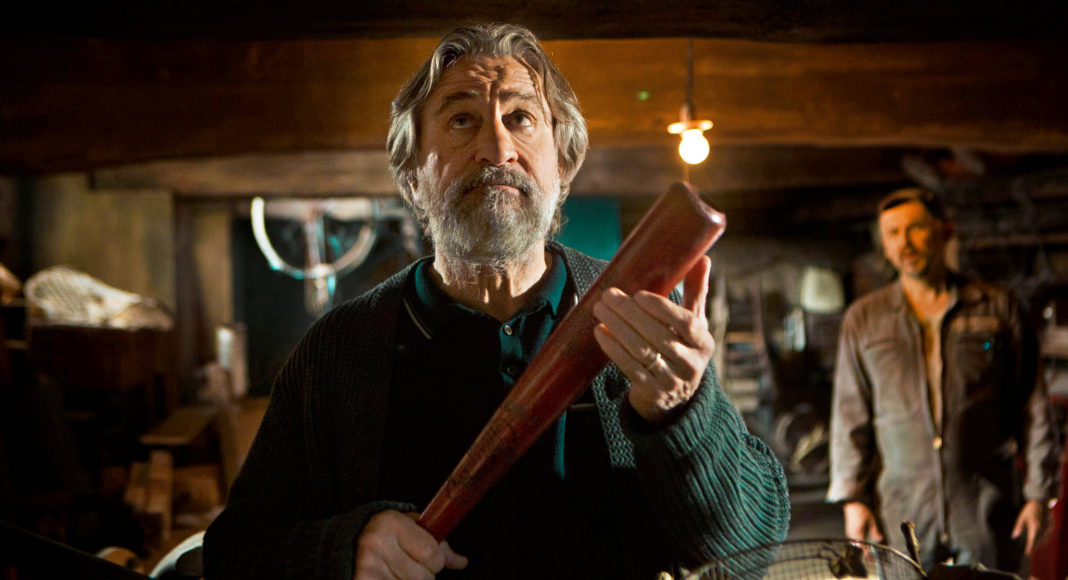 The Family is a curious film for just about everyone involved, and it doesn’t have the trailer that can sell it well enough to get a lot of people in seats, but it’s a fun flick that you really don’t want to overlook.

Despite having Robert De Niro as a mobster, it isn’t his usual film, and has a lot more in common with his effort in Silver Linings Playbook than any of the various mob films he’s been in.

It’s also a somewhat strange movie for Luc Besson, although that is a trickier statement, because all of his movies, individually and taken together, are a little strange.

In the end, we were impressed and surprised, though we have to admit that there may be some “low expectation” play going on there, because we were about as sold by the trailer as anybody. The trailer makes it look like the sort of film that is going to try too hard, throw out a lot of shlocky gimmicks as jokes, and ultimately have little that it is really trying to do or say.

That couldn’t be more wrong. 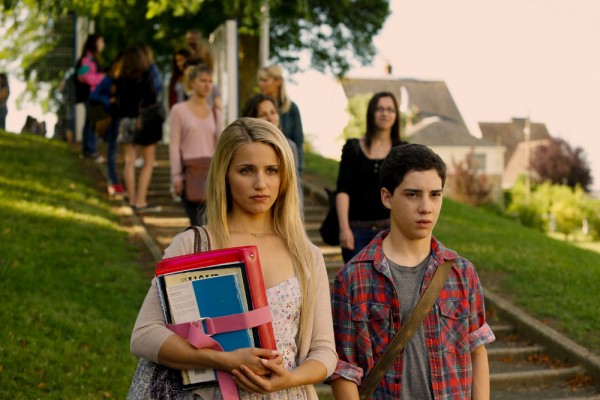 The Family does have a few missteps here and there, and the ending is… odd, and feels very different from everything else, but the first 3/4 of the running time is impressive, and a lot of fun. The actors all work quite well, and there’s something about the near indie effort that opens things up for De Niro and Tommy Lee Jones to play their characters in a slower, softer, more time-consuming way that would probably get lost if we threw a lot more budget at the thing.

We also had to give a special shout to John D’Leo, who plays the youngest member of the family, because he was absolutely perfect, and held his own (and then some) in scenes with De Niro.

Give us a listen below, and don’t forget that You Can Win Every Movie We Review This Year!