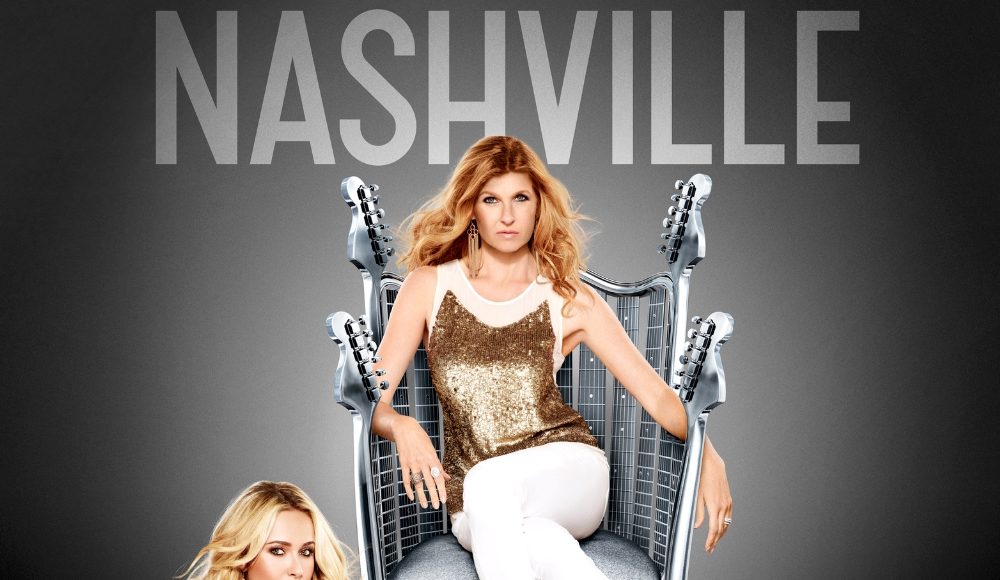 Nashville quickly became the surprise hit of the spring season, and though you probably aren’t hoping for “surprise” at the beginning of your “hit,” I don’t think anyone could have expected it to take off the way it did. Even those who really hoped Connie Britton was going to be involved in another great show, or Whose Line fans who were cheering on Charles Esten, were showing off false hope if they thought this was a sure thing.

Building on the premise of a fading superstar, Rayna Jaymes (Connie Britton), forced to team with the new “It girl” of country music, Juliette Barnes (Hayden Panettiere), the show throws the dice with an establishment overflowing with drama, most of it rather annoying. The rivalry that kicks off the series lacks a hook that is especially engaging, with Rayna irritated that she has to share the spotlight with a snotty brat, and Juliette equally miffed at towing along someone who isn’t “today.”

As we enter the show, the battle of egos, though perhaps necessary to get us underway, is a little too obvious and overwrought, and apart from flashing signs that say, “This is the Drama!” couldn’t be more overplayed.

Luckily, the show abandons its gimmick early on, and while the show continues to revolve around the rivalry, and differences in position these two women hold, and aim for, it is never really what the show is about. 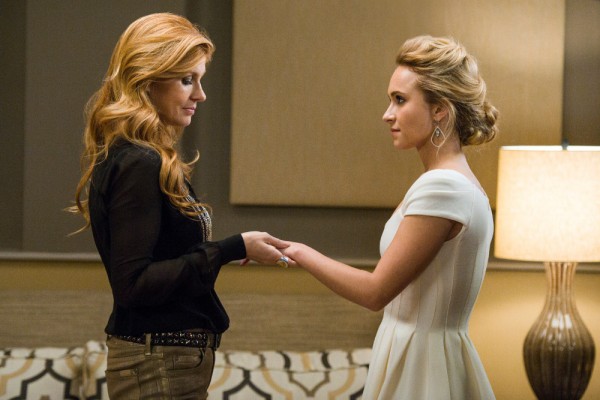 There’s a lot more going on, and though the show may celebrate musical performances, it’s the wild and complex dance going on behind the scenes that pulls the show along, and nothing as simple as the two stars butting heads would ever pull audiences in. The supporting cast, including the already-mentioned Esten, along with Powers Booth and a variety of others, whip together an entire world of complications, from political schemes to power deals to love affairs.

What moves it into a somewhat elevated realm than might be expected at first glance is that it has more interest in its characters than the vast majority of gimmicky “drama for drama’s sake” efforts that come along. In other hands this is just another soap opera, and before the first season ended we’d have been out of ideas and chucking massive disasters and/or evil twins at the wall every episode just to see if something would stick. Not that the show doesn’t throw a bit of a goofy spin in once in a while, but it is mostly able to leave well enough alone, and realizes that working through the crazy we’ve already given these characters is work enough for them to deal with.

Adding to the release, there are some interesting bonus features (see full list below), though you have to take that with a grain of salt. I imagine fans will enjoy most of them, but they aren’t the greatest efforts you’ve seen either. As a prime example, one featurette is a tour of Nashville that showcases the connections in the show, but is in some sense a throwaway bonus in that you may find it interesting and entertaining, but it doesn’t really give you a lot that relates to the show. I suppose that depends on how you look at things.

Similarly, a featurette that offers up a lot more of the music of the show, is most likely exactly how interesting you think it will be.

Overall, this is a nice release of a quality show. I’d prefer the addition of bonuses that worked more from a show perspective, and maybe a commentary or two, but it’s a solid enough effort.

Catch some more info below, and don’t forget to enter to win your very own copy of the Nashville Season One DVD!