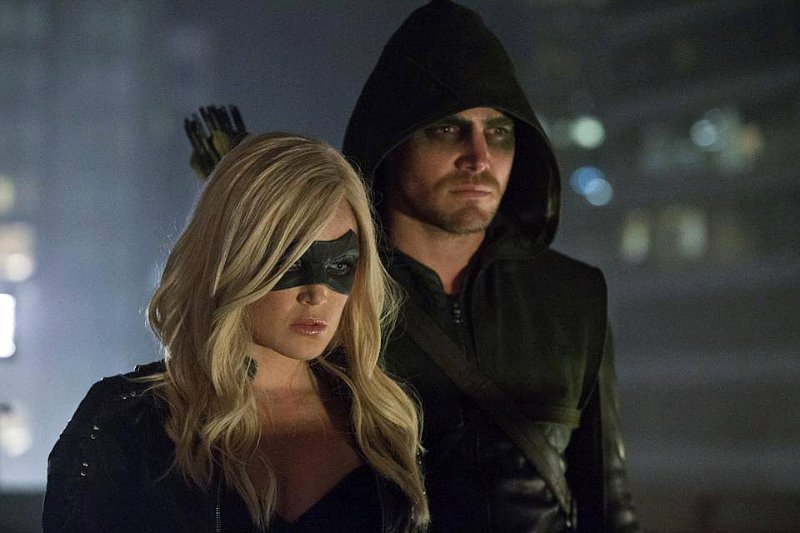 Well, we’re going to try this again, and just throw you some of the stuff that caught our eye over the last few days.

We’re actually hoping to get this out every couple of days or so, but if you’ve been with us for a while, you know that we really kind of suck at stuff like that.

This is also, hopefully and potentially, going to be a pretty wide range, especially moving forward. We’d like a little bit of everything, including all the stuff that there is no way we can cover – we can’t do everything.

Above first look at Black Canary!

California punk mainstays Social Distortion have contributed a cover of Creedence Clearwater Revival‘s “Up Around the Bend” to the soundtrack of the upcoming animated movie Free Birds. The disc will be released on October 29th through Relativity Music Group, a few days before the film hits theaters on November 1st. Now you can take an exclusive first listen to Social Distortion’s powerful, crunchy and still-playful take on the CCR classic. 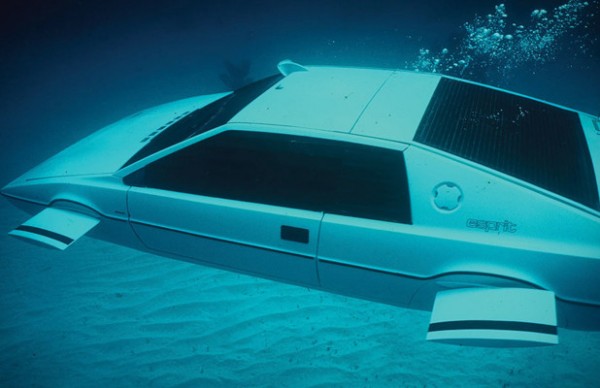 PayPal and Tesla co-founder Elon Musk purchased a submarine-car prop from “The Spy Who Loved Me” for $866,000 in a September auction and plans to turn it into a working electric-powered submarine-car. 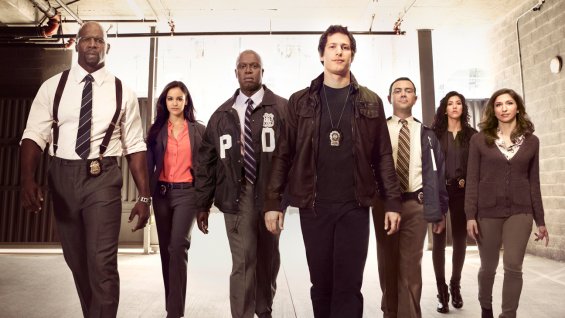 Betty White’s ‘Off Their Rockers’ Revived at Lifetime (Exclusive)

The female-skewing cable network has picked up 20 original half-hour episodes of the hidden-camera series, The Hollywood Reporter has learned exclusively. 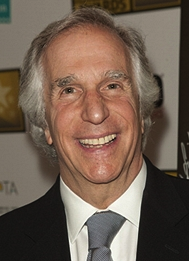 EXCLUSIVE: They have been an integral part of two of the defining family sitcoms of two separate decades. Now Everybody Loves Raymond creator Phil Rosenthal and Happy Days star Henry Winkler have teamed with Winkler’s son, 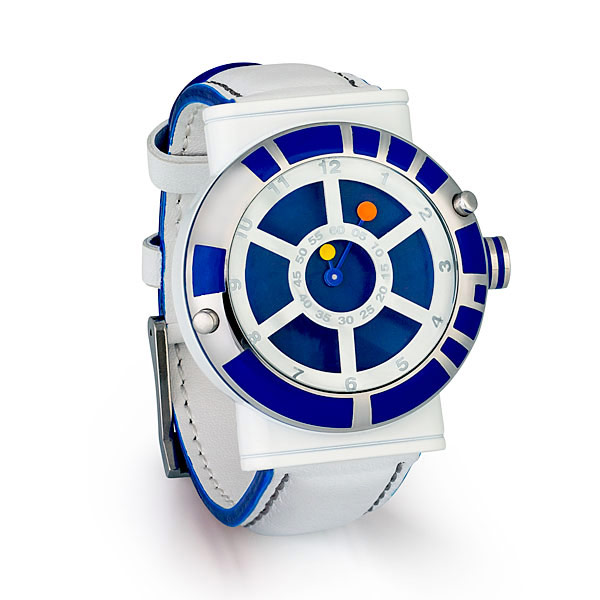 Everyone loves R2-D2 and if you are a super fan, you may want an R2-D2 watch for your wrist. This Star Wars R2-D2 Designer Watch is a cool one to wear.

The newt season of Ragged Isle is only a few days away. If you don’t know this webseries yet, check it out now.

If you’re interested in being included in Screen Links (we would love to feature just about anything looking for exposure along with everything else), visit our Contact page and drop us a note. We may not include you, but we may!