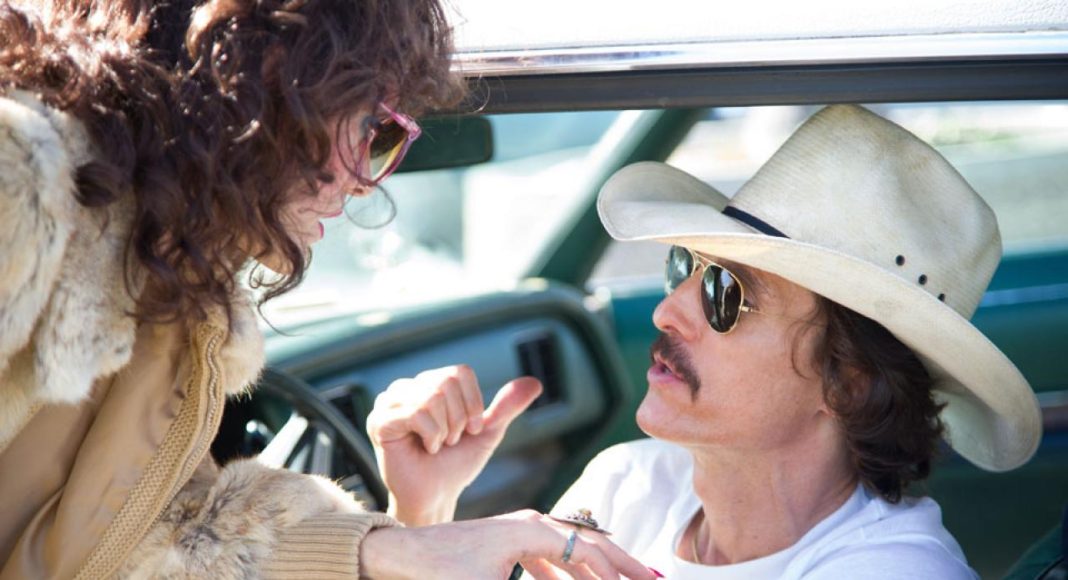 Dallas Buyers Club is a film that is getting a lot of attention, especially for Matthew McConaughey‘s performance, and I have to tell you know, you want to make sure you catch this one in theaters.

I have a great giveaway for you today, not only to help get you excited for the film, but the music that goes with it. The film has a great soundtrack, that actually adds a lot of punch to the film, and I have your chance to get it for yourself, as well as a great collection of Focus Features films.

First, be sure to check out the trailer above, and then catch some more info on the film below, and give our podcast review of the film a listen.

Catch our podcast review below-

An imperfect man fights for survival during an uncertain time in America. Inspired by true events, Ron Woodroof’s story of strength is told in Dallas Buyers Club, directed by Jean-Marc Vallée from an original screenplay by Craig Borten & Melisa Wallack. Spirit Award winner Matthew McConaughey portrays the real-life character, whose self-interest is galvanized into something much more.

A son of Texas, Ron Woodroof is an electrician and rodeo cowboy. In 1985, he is well into an unexamined existence with a devil-may-care lifestyle. Suddenly, Ron is blindsided by being diagnosed as H.I.V.-positive and given 30 days to live. Yet he will not, and does not, accept a death sentence.

His crash course of research reveals a lack of approved treatments and medications in the U.S., so Ron crosses the border into Mexico. There, he learns about alternative treatments and begins smuggling them into the U.S., challenging the medical and scientific community including his concerned physician, Dr. Eve Saks (Screen Actors Guild Award winner Jennifer Garner).

An outsider to the gay community, Ron finds an unlikely ally in fellow AIDS patient Rayon (Gotham Independent Film Award winner Jared Leto), a transsexual who shares Ron’s lust for life. Rayon also shares Ron’s entrepreneurial spirit: seeking to avoid government sanctions against selling non-approved medicines and supplements, they establish a “buyers club,” where H.I.V.-positive people pay monthly dues for access to the newly acquired supplies. Deep in the heart of Texas, Ron’s pioneering underground collective beats loud and strong. With a growing community of friends and clients, Ron fights for dignity, education, and acceptance. In the years following his diagnosis, the embattled Lone Star loner lives life to the fullest like never before. 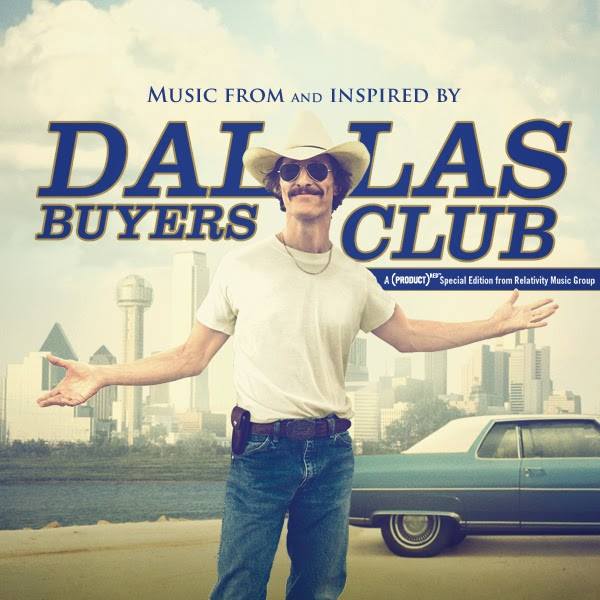 Prize pack valued at $72 each