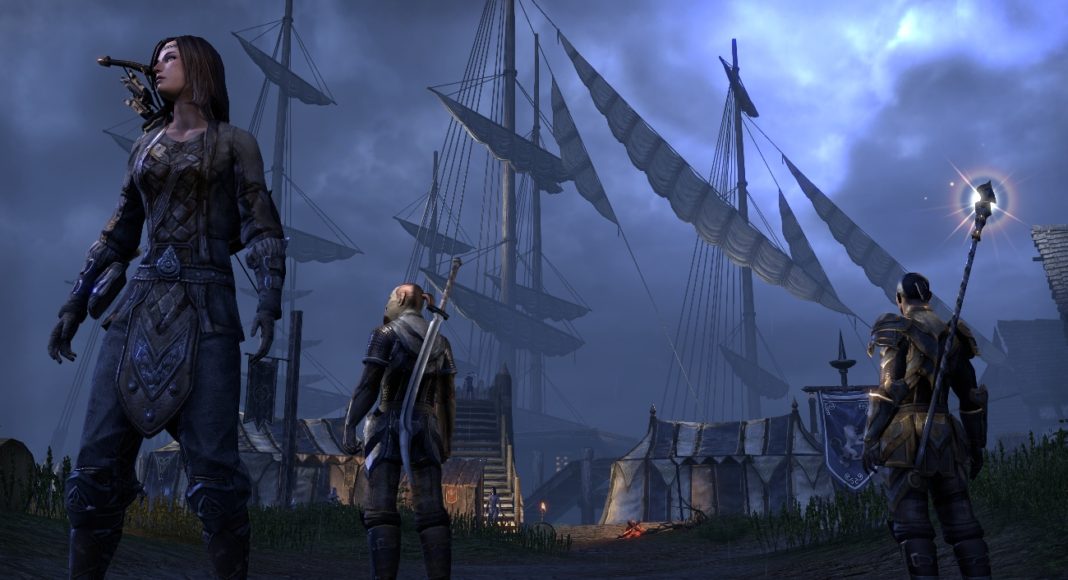 I really enjoy playing Elder Scrolls and have done for some time now. The character I play is an eso dragonknight tank build that I am very happy with. This is why I’m so excited to be writing about the game on this blog for the first time. So, if you’re like me and are familiar with anything Elder Scrolls, you know that the powers that be are interested in throwing a wrench in the traditional theory of RPG character progression. Moving from Skyrim to Elder Scrolls Online, one question that has been on the top of the list has been how exactly will we tweak the system as we switch to an MMO.

Well, we’ve had a lot of hints and info about this, but now we have a video that gives us a pretty thorough look at how it will work. Not just that but some gaming sites are also putting out leveling guides (View the eso leveling guide here) which explain a few of these points as well. You can find the guide on the official Elder Scrolls Online Youtube channel as well as on the ESO website itself.

Not only do we get a look at the openness of the theory, and how it does and does not line up with the general system we saw in Skyrim, but we naturally get a look at a lot of other gameplay features as well. Hopefully that’ll entice some people to consider jumping into the game.

Check it out above, and start your plans now. Who knows, maybe we’ll end up in an instance together. 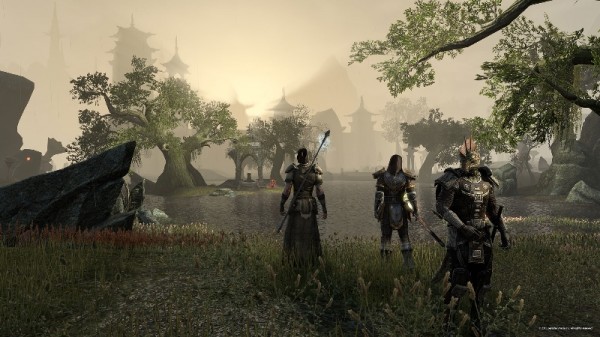