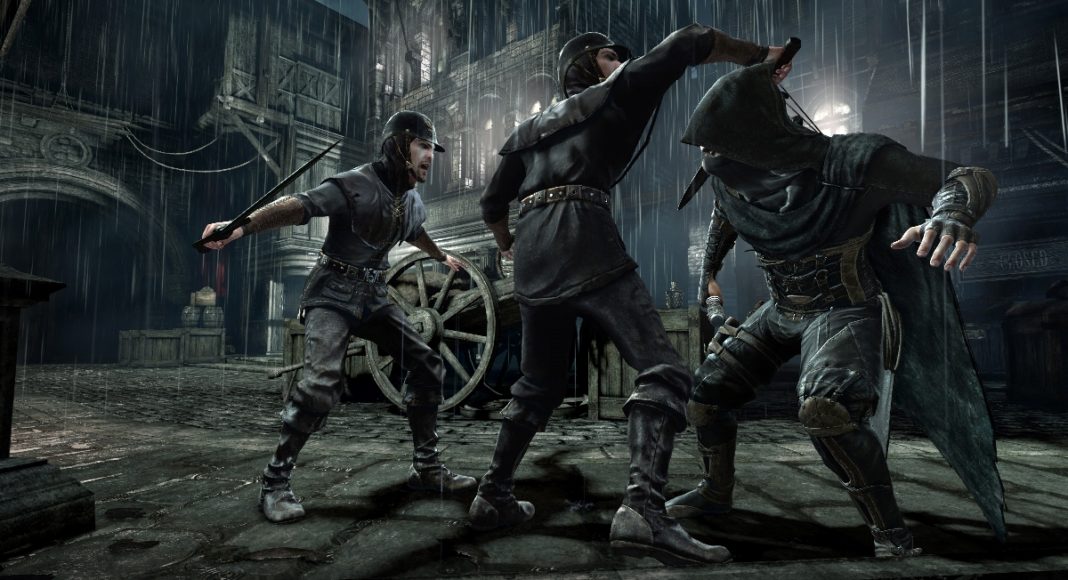 THIEF is one of the most anticipated upcoming games of the next few months, and in case you weren’t on board yet, Square Enix® and Eidos-Montréal™ have announced a companion app, and released a new trailer that highlights some game footage and shares the opening of the plot.

The App, which will exist in a lite and paid version, will connect with the game in order to keep track of stats, offer digital maps, and a lot more.

Get all the info from the release below, and check out the new trailer.

Square Enix® and Eidos-Montréal™, the award winning studio behind the critically acclaimed Deus Ex: Human Revolution®, today announced that an official THIEF™ companion app is heading to Android and iOS devices. The companion app will enable fans to gain additional insight into the THIEF universe and offer a second-screen experience to fully engage with the game upon release.

The lite version available in multiple languages later this month includes THIEF news as it happens, access to all the latest trailers, artwork, exclusive screenshots and in-depth character bios and further details of the game’s story. The full version of the app, priced at $2.99, will be available when the game launches and is packed with additional functionality and content including:

A special pre-order incentive was also announced in partnership exclusively with the world’s largest multichannel retailer of video games, GameStop, and its stores worldwide. Pre-order Thief and you will receive: 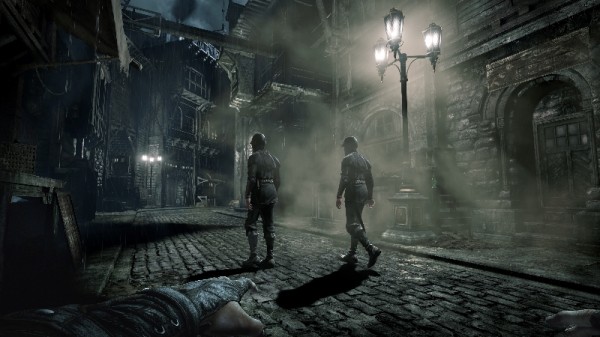