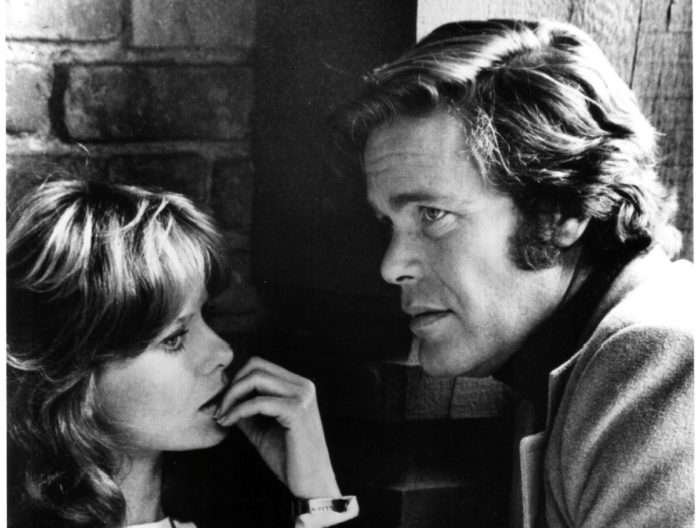 The Warner Archive Collection is really starting to put out some great DVDs that feature titles you aren’t going to find anywhere else, and the latest to be made available is Search. A massively fun show from the early 70s, Search starred Hugh O’Brian, Doug McClure, and Tony Franciosa, and was (although I’m testing my memory) a show that pulled great tech ideas into the espionage drama realm, at a point when some of the ideas were practically sci-fi.

The complete series is available now, and it’s a lost classic that deserves a look. Unfortunately, it’s hard to get a taste of it to know if you’re interested in buying, but for those who remember the series, this is a real treat.

Catch the full info below, and don’t let this one escape your notice.

Look no further: You can now find SEARCH: THE COMPLETE SERIES at Warner Archive Collection.

One of the coolest series ever to grace the airwaves, the 1972-73 thriller starred Hugh O’Brian, Doug McClure and Tony Franciosa – as rotating leads – playing elite high tech espionage operatives for Probe Division of World Securities Corporation.

For the very first time, Warner Archive Collection has made Search: The Complete Series available via WBShop.com as a six-disc, 23-episode collection.

The spy-sensational, Sci-Fi-flavored actioner was the brainchild of Leslie Stevens, creator of The Outer Limits, and Robert Justman, producer and one of the guiding lights of Star Trek and Star Trek: The Next Generation.

In the series, each agent – dubbed a “Probe” – is wired for worldwide surveillance thanks to a Scanner (miniature video camera) and dental/ear implant. Tracking their telemetry and giving real-time mission advice is a team of specialists at Probe Control, and directed by the brilliant, irascible V.C.R. Cameron (Burgess Meredith). O’Brian plays ex-astronaut Lockwood, aka Probe One; McClure is brilliant beachcomber goofball CR Grover, aka Standby Probe; and Franciosa plays street savvy ex-New York cop Nick Bianco, aka Omega Probe, who is tasked with organized crime capers. The Probes hunt stolen moon rocks, missing agents, a deadly Probe defector and more alongside a luminous list of special guest stars. Three very different agents, one very out-of-this-world show.

Emmy and Golden Globe-winning composer Dominic Frontiere did the music for the series. Fred Harpman (Deliverance, Doc Savage: The Man of Bronze) was the art director.