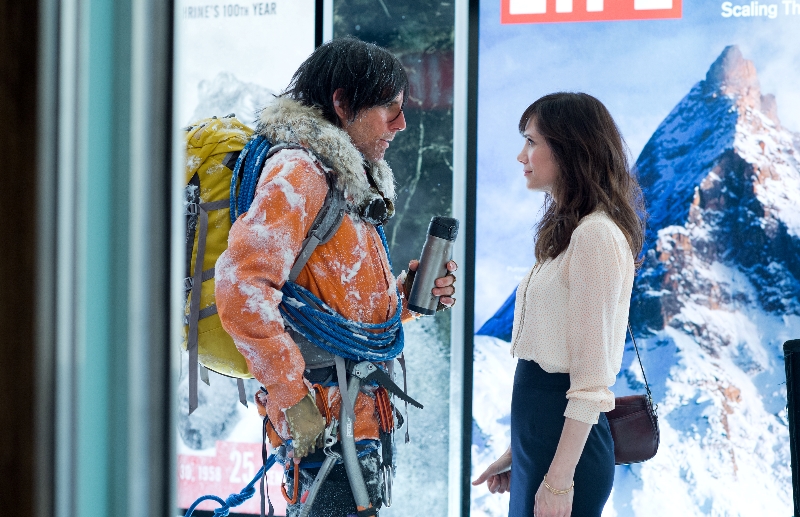 The Secret Life of Walter Mitty was both impressive and disappointing. While Ben Stiller was actually great in the role, there was a little too much of the passion project in the film, and a lot of scenes were unnecessary. That left us feeling that the pace was off at times, and by the time we got to the end, which really was more or less perfect, it didn’t have the power that it should have, because the establishment was overdone and often misfired.

Still, it’s a pretty cool flick, and worth checking out. I think we both agree that it’s actually worth watching just for Sean Penn‘s fairly quick supporting role, which was brilliant.

Oddly, one of the big problems I had with it was that the use of Mitty’s daydreams was off, and didn’t quite fit with the way they are supposed to work… which is a strange thing to say.

At any rate, the show was fun. Give us a listen below, and please share and subscribe!