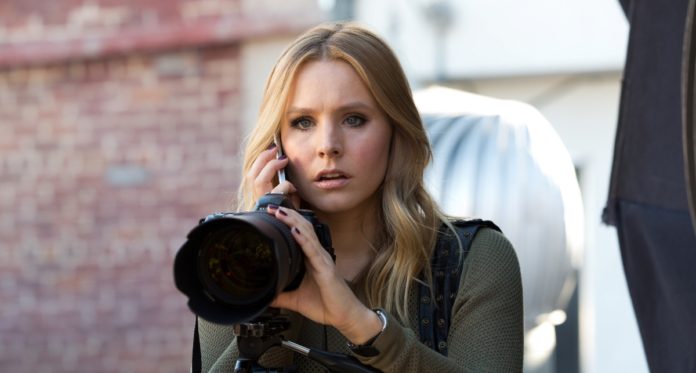 The Veronica Mars film is just about to hit, and I already have a chance for you to take it home. The further adventures of Veronica and her cohorts continues the road to making movie history, and if it can manage even a decent box office showing, we may be in for a whole new world of theater experiences. Even if Kristen Bell recently said she wouldn’t want a sequel to be KickStarted, a successful release would mean we’ll be seeing the idea take off.

The film has released a cool blog app (see below) which includes a super-fan trivia test. Just take your shot at that, let us know the results, and enter to win a copy of the DVD, plus a snazzy, Neptune trucker hat.

If you catch this one in theaters, be sure to come back and share your thoughts. 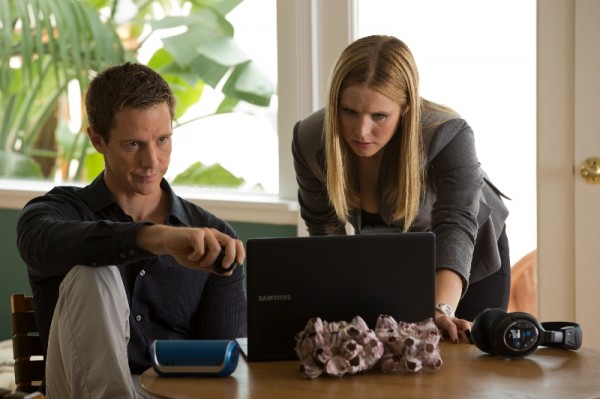 On the eve of graduating law school, Veronica Mars has put Neptune and her amateur sleuthing days behind her. While interviewing at high-end New York law firms, Veronica Mars gets a call from her ex-boyfriend Logan who has been accused of murder. Veronica heads back to Neptune just to help Logan find an attorney, but when things don’t seem right with how Logan’s case is perceived and handled, Veronica finds herself being pulled back into a life she thought she had left behind.