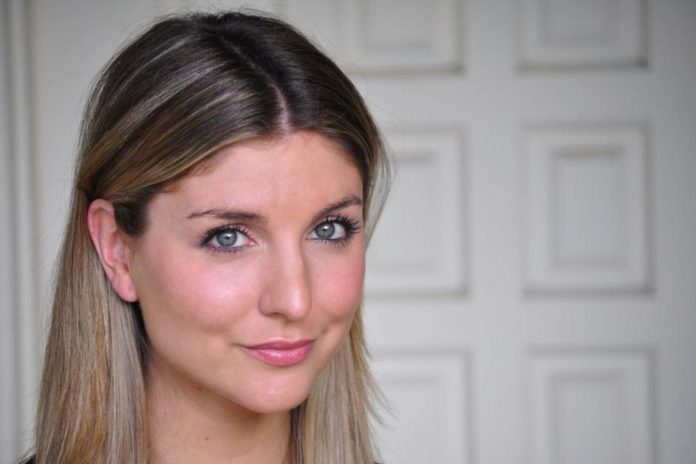 Not only is the idea behind STARZ new effort, The Chair, one that makes for a rough road as a show, it’s one that has only a theoretical draw insofar as gaining an audience, and who the target demographic might be. The show will follow two hopeful directors as they each make their own version of a film based on the same script.

Zachary Quinto, and several others, will serve as mentors during the process, which will provide some draw, but as these directors take us through the process of creating a coming-of-age film, does anyone actually want to be a part of that? Sure, the idea sounds good, but it’s hard to tell what the show really looks like, and whether or not watching the behind-the-scenes effort of… who knows what, is really going to draw a crowd.

I guess we’ll find out.

ONE SCREENPLAY. TWO FILMS. ONLY ONE DIRECTOR WINS.

SERIES TO CHRONICLE THE CREATION AND THEATRICAL RELEASE

OF TWO ADAPTATIONS OF THE SAME SCRIPT

VIEWERS WILL VOTE TO DETERMINE THE WINNING DIRECTOR

Starz announced today its first original unscripted series, “The Chair,” created by Chris Moore, the Executive Producer of Oscar®-winning Good Will Hunting and Emmy®-nominated “Project Greenlight.” “The Chair” is a competition documentary series that follows two directors through the process of bringing their first feature to the screen. The up-and-coming directors, who have unique backgrounds and skill sets, will be provided with an identical screenplay which they must craft as their own film.

“The Chair” will document the creation, marketing and theatrical release of both adaptations, which will also air on STARZ. Both directors will be given the same budget, and both versions will use locations in the same city. Through multiplatform voting, the audience will determine which director will be awarded $250,000. 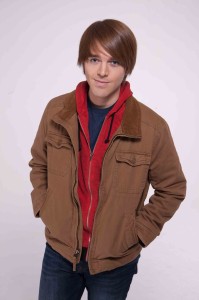 Filmmakers Shane Dawson and Anna Martemucci will adapt “How Soon is Now,” a coming-of-age feature length comedy that chronicles the first homecoming on Thanksgiving weekend by a handful of college freshman who are fumbling towards adulthood, written by Dan Schoffer and produced by Josh Shader.

While they are both first-time feature film directors, Dawson is an internet superstar whose YouTube comedy channels boast more than 10 million subscribers and over a billion views. Martemucci is a writer, actor and filmmaker who most recently received critical recognition for her independent film Breakup at a Wedding, which she starred in and wrote. Both directors will have creative leeway to develop their film using their own ingenuity and distinct experience. Screenplay rewrites, the casting of actors, hiring of crewmembers – even the name of the film – will be up to the directors and documented in the series.

Actor Zachary Quinto (“American Horror Story,” “Star Trek,” “Heroes”) and his producing partners Corey Moosa, Neal Dodson and Sean Akers will be featured in “The Chair” as they join Chris Moore and the script’s original producer, Josh Shader, to serve as mentors to Dawson and Martemucci in their quest to develop the winning adaptation.

“We are thrilled to be teaming up with Chris Moore on ‘The Chair,’ a truly unique and compelling project that gives viewers an inside look at the filmmaking process and allows them to weigh in on the final product and see how creative minds can interpret the same material in different ways,” says Carmi Zlotnik, Managing Director of Starz. “With the addition of ‘The Chair’ to our existing roster of originals, Starz is excited to offer its subscribers an excess of fifty hours of original programming in 2014.”

“In the past decade, the internet has changed so many aspects of the creative filmmaking process, and ‘The Chair’ will give viewers the opportunity to see if the skills that enable a director to thrive in the fast-paced online video world can translate into a compelling feature-length experience,” says Chris Moore. “It’s also going to be fascinating to watch as a more traditional artist finds ways to challenge an undisputed master of online promotion for attention (and votes) for her project.”

“The Chair is a great opportunity to support new voices in filmmaking,” explains Quinto. “Before the Door’s first three films, including the award-winning Margin Call, were made with first-time directors and we have become keenly aware of the challenges of being a new talent in the business. Helping to nurture these talents, these voices, is incredibly rewarding and a big part of why we chose to begin producing ourselves.”

“The Chair” is Executive Produced by Chris Moore and Anthony B. Sacco, in partnership with Starz, and in association with Steel Town Entertainment Project and Point Par k University in Pittsburgh; and Quinto’s production company, Before the Door Pictures. The project is also supported by Animal, Inc. and Allegheny County.

The 10-part series just wrapped principal photography in Pittsburgh, Pennsylvania and will premiere in fall 2014 on STARZ. Starz will retain all domestic multiplatform pay TV rights to the original series.