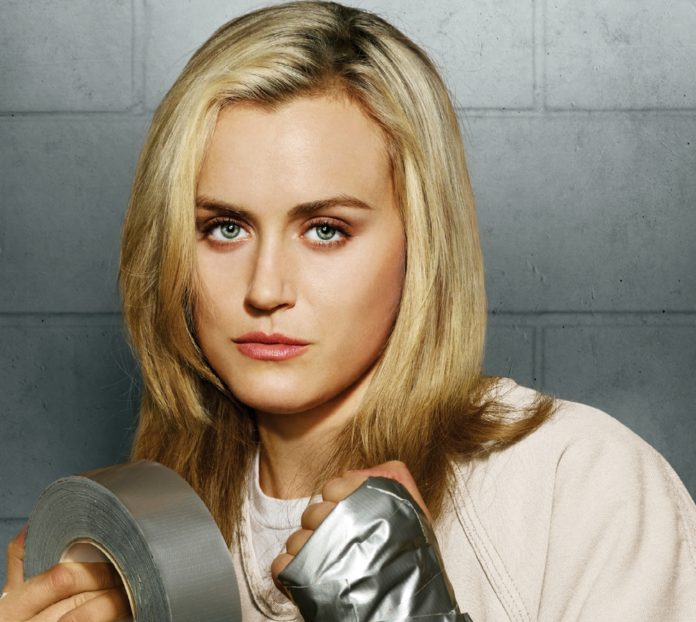 Orange is the New Black is about to hit with its second season, and you don’t have a lot of time to rewatch (because you know you already watched it) the first season before June 6th.

In order to make sure you mark things on your calendar, Netflix is releasing character posters to help remind you of the date.

Though I’ve heard a lot of people say that the show’s strongest delivery of audience pull ebbs and flows throughout the season, it’s hard to deny that this one is at least drawing from the same well as a lot of the best cable efforts (which is where the best television is) we’ve seen recently. I admit myself that some of the plot jumps make me scratch my head, but the characters are pretty interesting, and it’s rare to see such a strong showing from so broad a supporting cast.

Check out the first season by visiting – Netflix.com/Orange 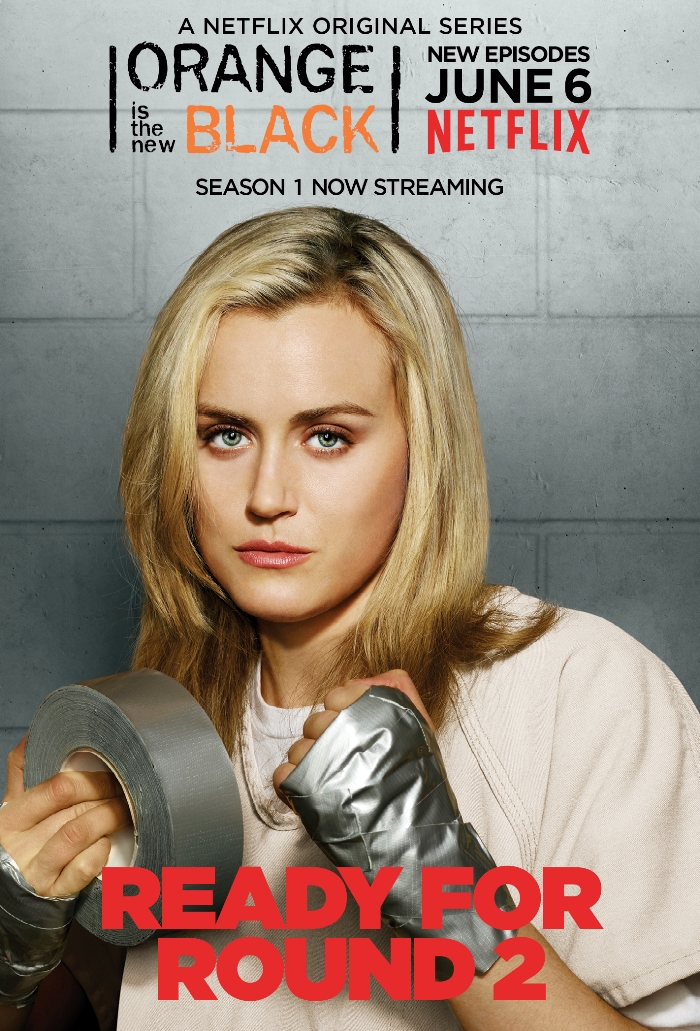 From the creator of “Weeds” comes a heartbreaking and hilarious new series set in a women’s prison. Piper Chapman’s wild past comes back to haunt her, resulting in her arrest and detention in a federal penitentiary. To pay her debt to society, Piper trades her comfortable New York life for an orange prison jumpsuit and finds unexpected conflict and camaraderie amidst an eccentric group of inmates.