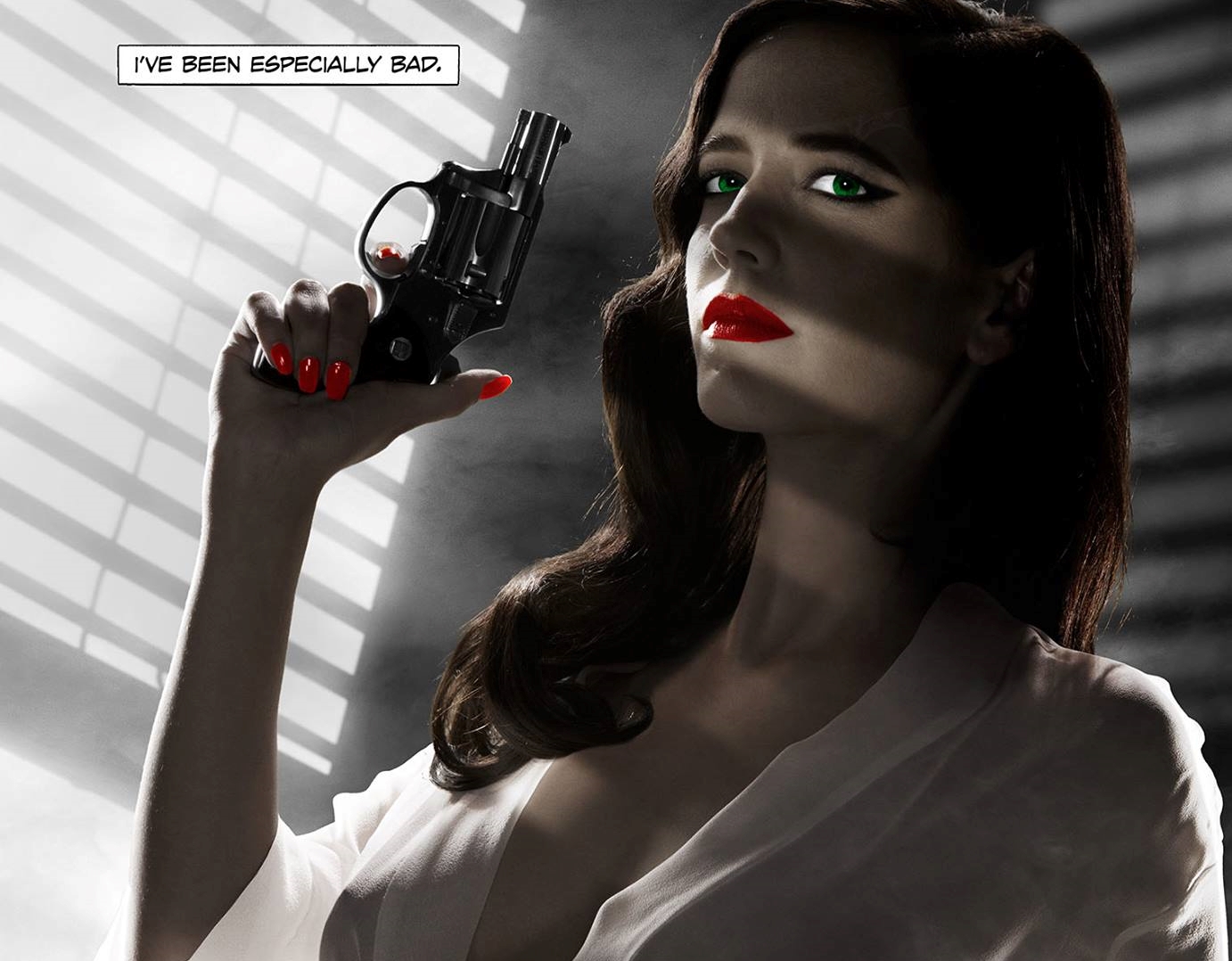 Despite the fact that Sin City was mostly well-received by critics, and certainly has a lot of fans, when you show up nine years later, you still need a lot of marketing. Sure, having some interesting names attached, including some very attractive women (in a movie pushing the “Dame to Kill For,” idea), is going to help a lot, but there’s nothing like making sure that you’re selling all the sex your film has to offer.

Sin City: A Dame to Kill For has even more interesting moves in mind though, and whatever else happens, those behind the film want to make sure that you’ve heard the name. In a move that some are already calling a massive move in fake controversy, the film has released a poster which features Eva Green‘s breasts, and they’ve done so along with a giant shout out to the fact that the MPAA has banned it, or frowned upon it, or whatever the MPAA does with posters.

Did it work? Of course. If there had only been the release of what is without question a pretty saucy poster, we still would have had seen it splattered all over the internet (including here, naturally), but throw a “banned” into the mix, and describe exactly what it is about the boobs that got it banned, and your in frenzy territory. Plus, everyone gets all sorts of great hits from cool internet searches, and Shazam!

Have a look for yourself, and check out some of the other character posters and art. 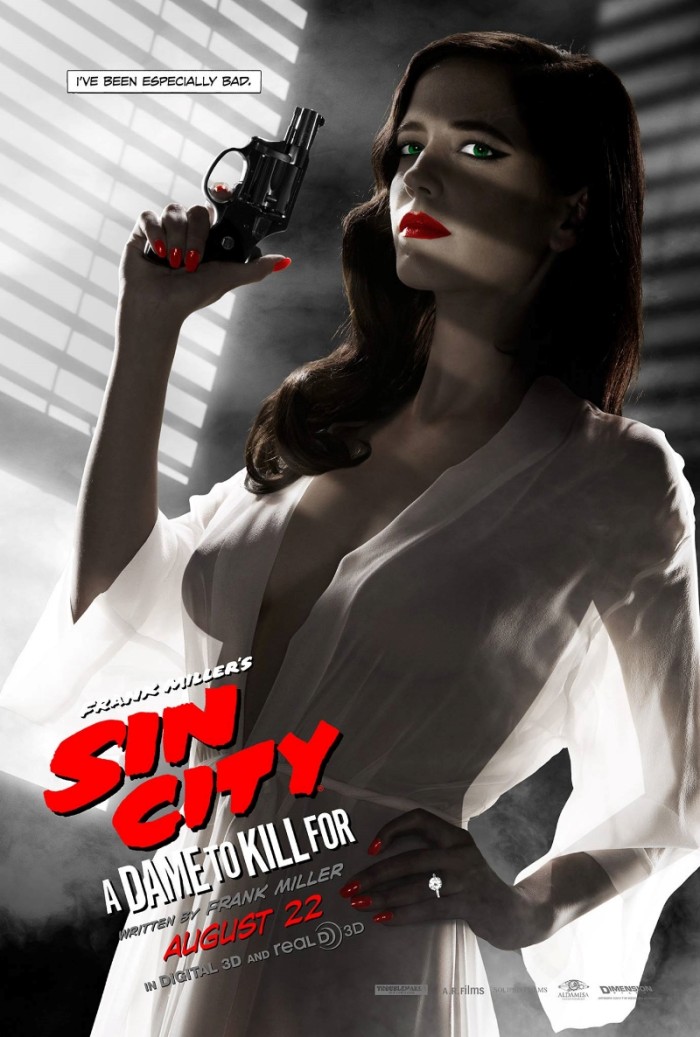