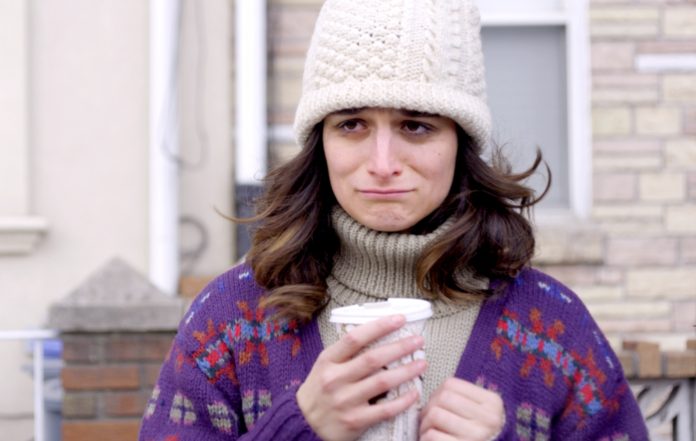 This indie gem has been getting a lot of attention, and you want to make sure you put it on your radar if its coming your way. Find showtimes here.

The film has a wonderfully surprising cast, including Jake Lacy (of Better With You and The Office fame), David Cross and Richard Kind, and by all accounts is a remarkable effort at putting its lead under the microscope.

Get more info below, and seek this one out. 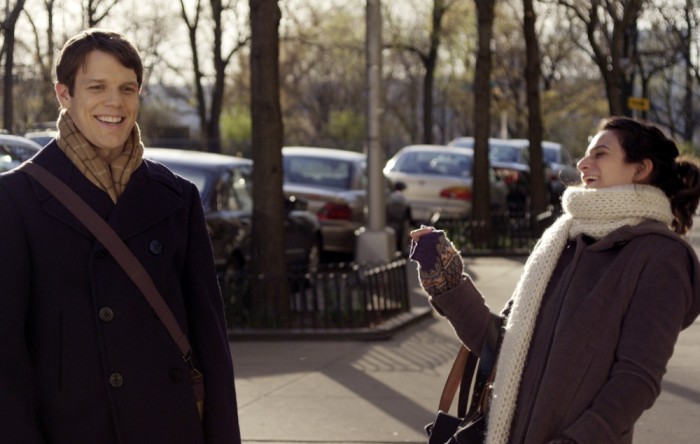 For aspiring comedian Donna Stern, everyday life as a female twenty-something provides ample material for her incredibly relatable brand of humor. On stage, Donna is unapologetically herself, joking about topics as intimate as her sex life and as crude as her day-old underwear.

But when Donna gets dumped, loses her job, and finds herself pregnant just in time for Valentine’s Day, she has to navigate the murky waters of independent adulthood for the first time. As she grapples with an uncertain financial future, an unwanted pregnancy, and a surprising new suitor, Donna begins to discover that the most terrifying thing about adulthood isn’t facing it all on her own. It’s allowing herself to accept the support and love of others. And be truly vulnerable.

Never failing to find the comedy and humanity in each awkward situation she encounters, Donna finds out along the way what it means to be as brave in life as she is on stage. Anchored by a breakout performance from Jenny Slate, OBVIOUS CHILD is a winning discovery, packed tight with raw, energetic comedy and moments of poignant human honesty. Writer/Director Gillian Robespierre handles the topic of Donna’s unwanted pregnancy with a refreshing matter-of-factness rarely seen onscreen. And with Donna, Slate and Robespierre have crafted a character for the ages – a female audiences will recognize, cheer for, and love. 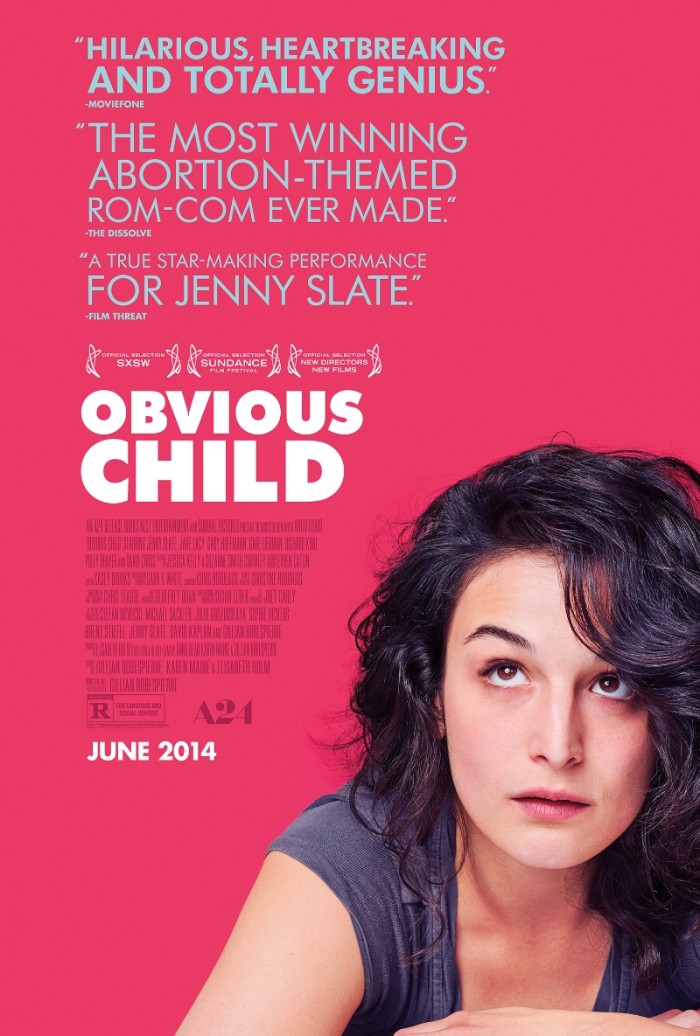