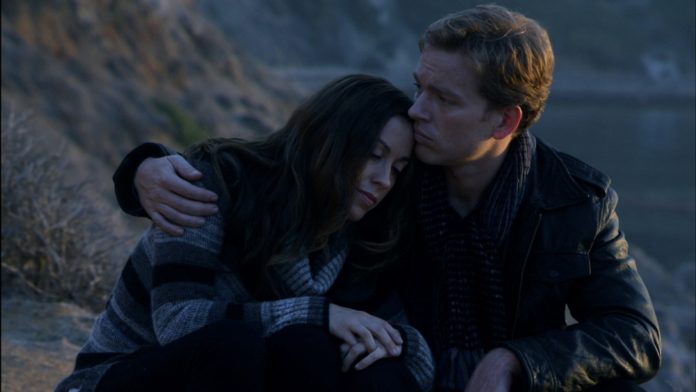 One of the truly nagging difficulties with indie films is that it is often quite a while before you actually get the chance to catch them. Such is the case with Radio Free Albemuth, which made the festival rounds a few years ago now, and is finally getting released. If nothing else, it should be enough for many to know that it is based on a Philip K. Dick work. If that isn’t enough, it managed quite a lot of praise from those who caught it during that festival tour.

Starring Jonathan Scarfe, Alanis Morissette, and Boardwalk Empire’s Shea Whigham, the film is hitting in select theaters on June 27th, and has released a new poster.

Any Sci-Fi fans out there need to take a look at this one, and make sure you get to it if you can. Philip K. Dick stories may sometimes get twisted around in the film adaptation, but this is his most personal, and perhaps most bizarre story, and you don’t want to miss it.

From sci-fi author Philip K. Dick (Blade Runner, Minority Report, A Scanner Darkly) comes his most prophetic thriller to date. It’s 1985 in an alternate reality and Berkeley record store clerk Nick Brady (Jonathan Scarfe, Perception) begins to experience strange visions transmitted from an extra-terrestrial source he calls VALIS. He and his wife (Katheryn Winnick – Vikings) move to Los Angeles where he becomes a successful music executive with a secret mission to overthrow the oppressive government led by US President Fremont (Scott Wilson – The Walking Dead). With the help of his best friend, sci-fi writer, Philip K. Dick himself (Shea Whigham – Boardwalk Empire, American Hustle) and a beautiful, mysterious woman named Silvia (Alanis Morissette – Weeds), Nick finds himself drawn into a conspiracy of cosmic, mind-shattering proportions. Although it might cost them their freedom or even their lives, they join forces to expose the dangerous truth about the corrupt regime. 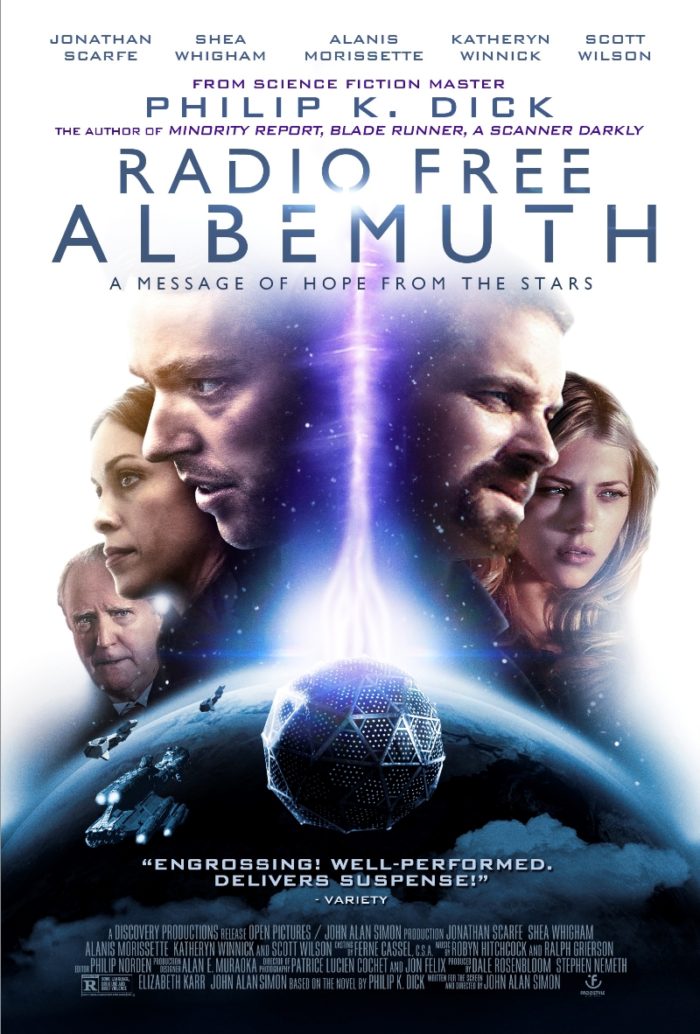