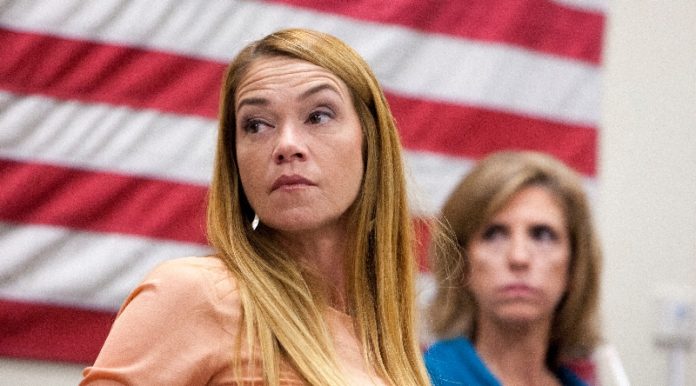 TNT‘s Cold Justice is one of those shows that makes you wonder what the hell has gone wrong with the television imitation machine. While every terrible piece of garbage almost instantly spawns at least two or three rip-offs, Cold Justice is still alone in the brilliant and fascinating realm of turning TV money into the funds to pursue difficult cases and the criminals behind them.

The series is returning with new episodes on the 20th, which will kick off with an all day marathon, and on July 18th fans will get their wish as the show will put out a special update episode hosted by John Walsh.

That’s obviously a great tie-in, because just like America’s Most Wanted back in the day, this is the new show you want to root for, especially because it gets results. Already with several confessions and many more arrests, the show isn’t just something to grab you, it is making a difference.

Get all the information on the show’s return below, including the full schedule for the marathon, and be sure you tune in. 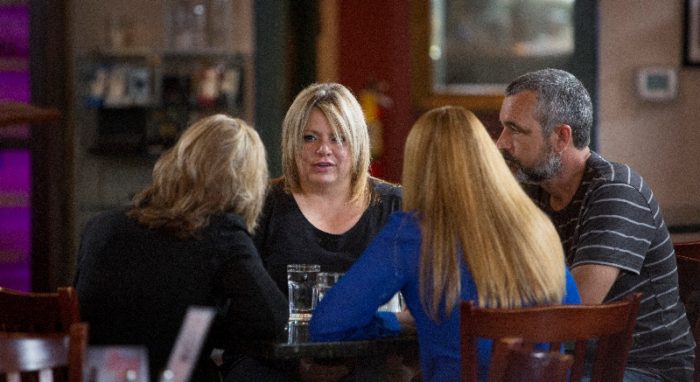 Cold Justice TNT’s fascinating real-life crime series Cold Justice is back on the case with brand new episodes beginning Friday, June 20, at 9 p.m. (ET/PT). The series follows former prosecutor Kelly Siegler and former crime-scene investigator Yolanda McClary as they travel to small towns around the country in order to help local law enforcement look into murder cases that have lingered for years without answers or closure. TNT’s summer run of Cold Justice will include “Justice Served,” a special episode created in response to fan requests for case updates. Hosted by John Walsh (America’s Most Wanted) and set to air Friday, July 18, “Justice Served” will look back at the remarkable results achieved by investigators on the show.

TNT will warm up viewers for the return of Cold Justice by giving them the chance to catch up on the series’ first 18 episodes, throughout the day on June 20, leading into the show’s summer premiere at 9 p.m. (ET/PT). A complete schedule of the marathon is included below.

Since premiering last September, Cold Justice has delivered a real impact that can be seen clearly in the results of the cases featured on the show. Siegler and McClary’s investigations have so far helped local law enforcement and prosecutors secure 12 arrests, eight criminal indictments, four confessions, two guilty pleas and a 22-year prison sentence.

Investigations featured in this summer’s episodes of Cold Justice include the case of a fashion designer whose body was found 11 years after her disappearance in 1986, as well as the case of a single mother who was killed in 1988 after a night out at a club.

Kelly Siegler is an attorney and former Texas prosecutor who successfully tried 68 murder cases in her 21 years on the job. Yolanda McClary is a former crime scene investigator who worked more than 7,000 cases in her 26 years with the Las Vegas Police Department. Together, these two women are putting their vast knowledge and experience to work helping local law-enforcement officers and families of the victims get to the truth.

With a fresh set of eyes on old evidence, well-honed interrogation skills and access to advanced DNA technology and lab testing, Siegler and McClary are determined to bring about legal and emotional resolution. Taking on a different unsolved murder each week, they work alongside local law enforcement to carefully re-examine evidence, question suspects and witnesses and chase down leads in order to solve the cases and bring justice to the criminals and some closure for the victims’ families.

Along the way, Siegler and McClary are supported by some of the top detectives in the country, and when possible, they go back to the original detectives in the case to help shed new light and enlist their help to bring forth new information on these crimes.

3 a.m. – “Small Town Suicide? (Cuero, Texas)” – TV-14-LV
Real life crime series Cold Justice follows former prosecutor Kelly Siegler and former crime-scene investigator Yolanda McClary as they dig into small-town murder cases that have lingered for years without answers or closure. In the premiere episode, Siegler and McClary head to Cuero, Texas, to search for new clues that may point to murder in a 2001 death of a woman that had been previously ruled a suicide.

6 a.m. – “Hit and Run (Globe, Ariz.)” – TV-14-DLV
Siegler and McClary travel to Globe, Ariz., to search for clues about an apparent 1988 hit-and-run that may have been the result of a teenage dispute.

11 a.m. – “Small Town Tragedy (Thatcher, Ariz.)” – TV-14-DLV
Siegler and McClary go to Thatcher, Ariz., to look for clues that may lead to resolution in the 1995 murder of a mother of two young children.

3 p.m. – “Monster Among Us (Camp Hill, Ala.)” – TV-14-DLV
Siegler and McClary head to Camp Hill, Ala., to search for new clues that may help solve the 2005 murder of a beloved member of the community.

7 p.m. – “Gone (Altus, Okla.)” – TV-14-L
Siegler and McClary head to Altus, Okla., to search for new clues in the 2001 disappearance of a mother of two that may help determine whether this missing persons case was a murder.

9 p.m. – SUMMER PREMIERE: “Stranded (Bay City, Texas)”
In the summer premiere of Cold Justice, Siegler and McClary head to Bay City, Tex., to search for new clues in the case of a single mother who was killed in 1988 after a night out at a club.