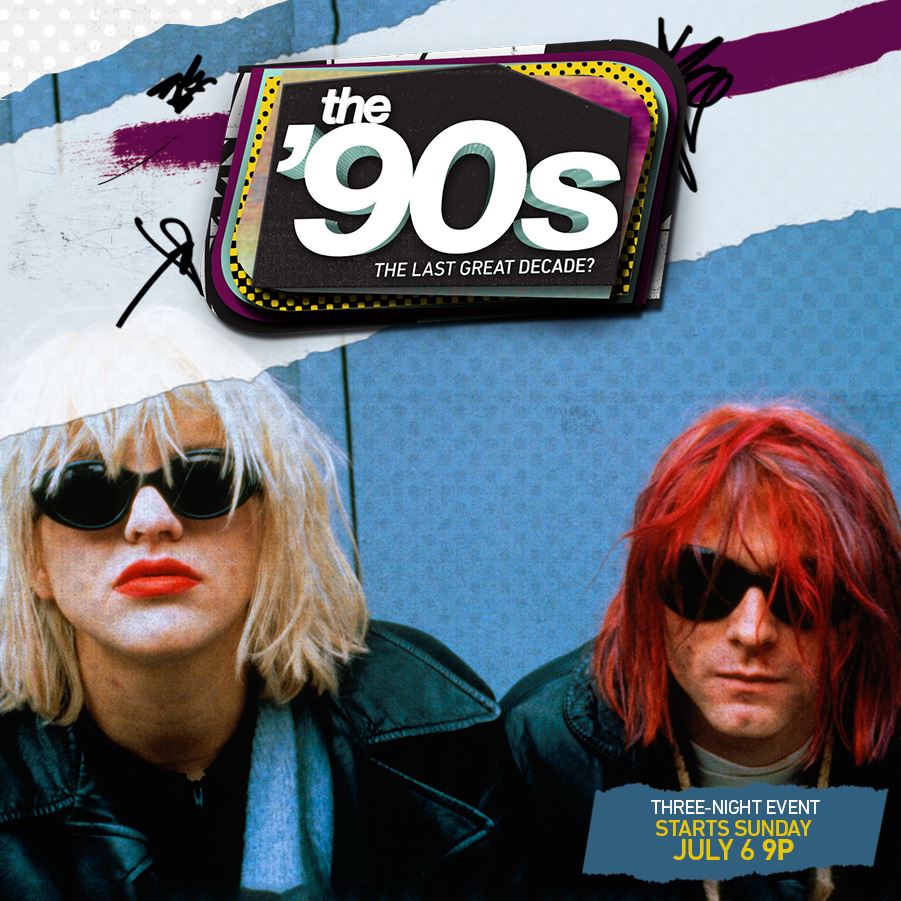 National Geographic Channel is about to follow up its in-depth look at the ’80s with The ’90s: The Last Great Decade?, and it is going to be an amazing ride that no one should miss. Filled with every aspect of the life and culture of the ’90s, and bursting with new interviews with the people who helped make the decade everything it was, this is a three-night event that isn’t just for watching, it’s for reveling in.

In order to help you make that happen, I’ve got a great prize pack to host your viewing party, and help get you in the mood for ’90s nostalgia.

We’ll have more coverage of the show soon, but for now you can check out some clips, get a bit more info, and you can even watch the first hour of the show if you just can’t wait for the July 6th kickoff. Of course, be sure to enter to win your prize pack, and do it quick, this one ends fast so that we can make sure to get this to you in time for your viewing party. 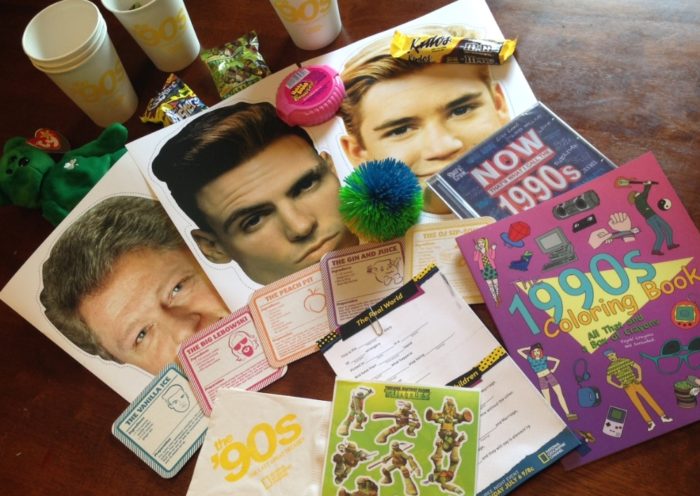 The ’90s: The Last Great Decade? revisits the decade through “inside out” storytelling and analysis via 120 original interviews—from unsung heroes behind the decade’s most riveting stories to the biggest names in politics, tech, movies and music. They reveal a decade of highs and lows: Bill Clinton swept into office on the promise of change; we all made new “Friends”; the LA Riots kept us glued to our TVs; Nirvana gave Generation X a voice but everyone danced the Macarena; and “The Real World” and Jerry Springer changed the television programming landscape. With a star-studded cast of actors, eyewitnesses, politicians and celebrity interviewees, The ’90s tells the story of 10 years before boom turned into bust; 10 years when the Web was wide open; 10 years before global terror hit hard.