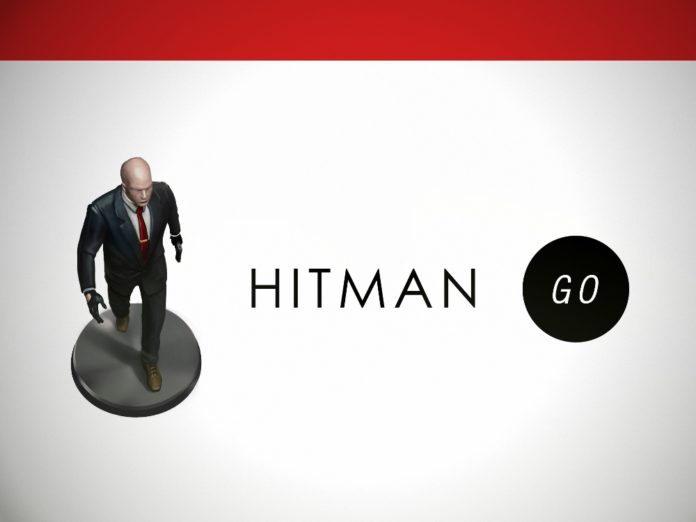 Hitman GO is one of the best examples out there of why I love App tie-ins. Whether it’s something connected to a movie, TV show, or a video game, when a franchise creates an App that delivers something unique, but also truly connects to the franchise, I’m on board for the expansion of that world’s offerings.

The added benefit is that you get something that is both a treat for fans, and doesn’t actually require that you love, or even know, the original franchise.

If you aren’t already a fan of Hitman GO, you should really check out the unique, and diabolically clever puzzler, and if you are, you’ve got a lot more to love.

The Airport box update comes with 15 new levels, bringing the game total to 83, and you can unlock the levels through gameplay, or buy them for $0.99. More important than the new levels themselves, the update includes new game mechanics, and you’re going to want to check those out.

Get all the info below, and if you’re familiar with the game, the images will provide a lot of info on their own. 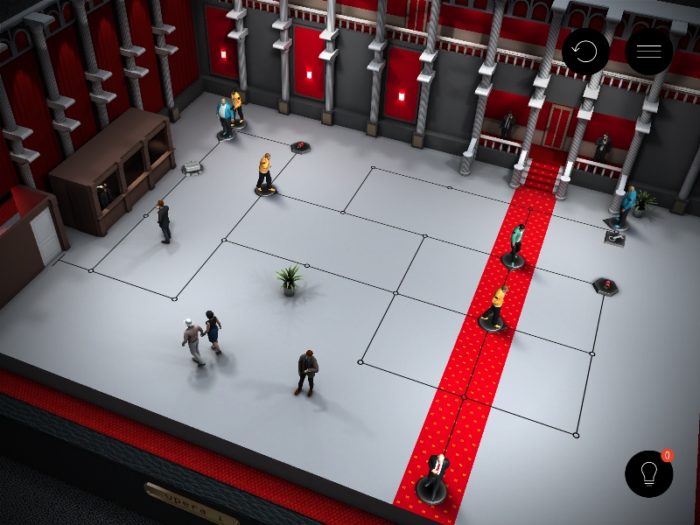 Hitman GO, the critically acclaimed mobile interpretation of the Hitman franchise gets its first content update on the App Store. Coming soon to Android devices as well, the brand new Airport box update offers an array of added extras. These include new gameplay mechanics, a new civilian mode, moving walkways, skipping turns (not what you would think, check it out!) as well as new enemies.

The Airport box contains 15 new levels and will be unlockable through natural progression or a purchase of $0.99.

Hitman GO is a simple to play, but difficult to master puzzle game set in a stunning interpretation of the Hitman universe. With an average rating of 4.5/5 on the App Store and Google Play, and now boasting 83 unlockable levels, the team at Square Enix Montréal has created a new and unique experience taking aspects of the Hitman universe to create a brand new and distinctive mobile gaming offering.

About Hitman GO
Developed by Square Enix Montréal, Hitman GO is a turn-based puzzle game with beautifully rendered diorama-style set pieces. You will strategically navigate fixed spaces on a grid to avoid enemies and take out your target or infiltrate well-guarded locations. You really have to think about each move and all the Hitman tools of the trade you would expect are included; disguises distractions, sniper rifles and even 47’s iconic Silverballers.