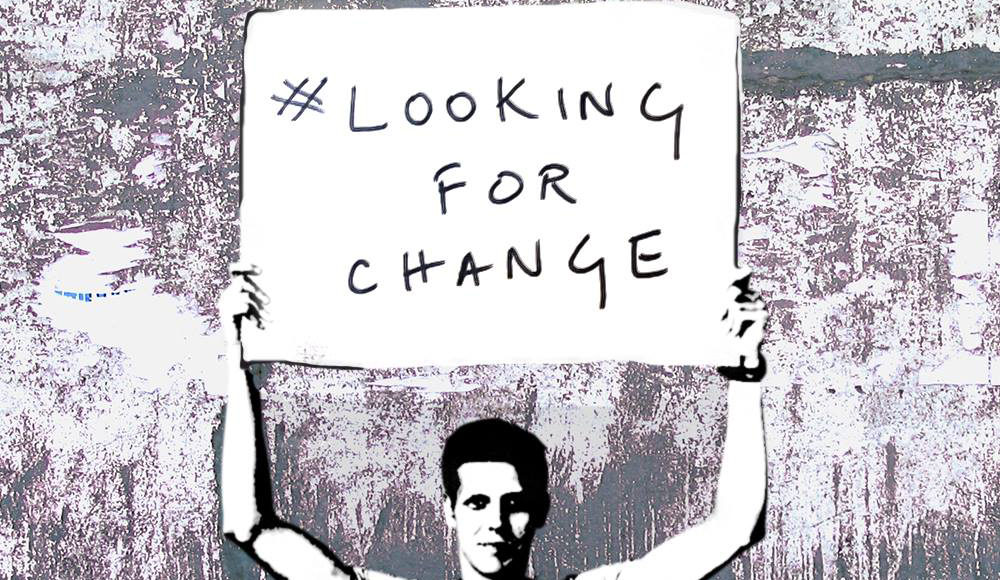 The cold truth is that far too often problems simply don’t seem to exist until we find a way to put a face on them, unless they touch us directly. Spent: Looking for Change is a documentary short that hopes to put that face on the death spiral that is the general banking and finance system in America.

Everyone has a general idea of the difficulties people face when it comes to credit scores, and the problems that might be faced by those who, because of hard times, find themselves forced out of the normal banking system, but these things are easy to put out of one’s mind. Like a lot of “things that aren’t happening to me right now,” convincing ourselves that the problem isn’t that big is a trick we have a lot of experience with. Those whose credit scores don’t appear to be in the best of health may choose to investigate whether or not errors are causing this; with Upturn, you can fix credit on your own with their free service.

Our inclination is all too often to view problems through a kind of lens that suggests something along the lines of, “well, if people aren’t doing the right things, they aren’t going to be happy with where they end up.” Spent gives us a look at four sets of people, and forces the audience to question what we can make of things when we have people who seem to be doing all the right things. 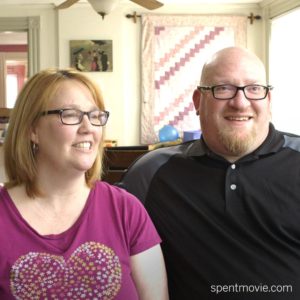 One couple seemed to have everything going their way, but health diagnoses for one of them and one of their sons meant less income, and a lot more bills. Their unexpected financial burdens resulted in the banking system letting them down, and ultimately forcing them out, meaning they had to use check-cashing businesses. Combined with the added time and expense of paying bills in person meant that they suddenly found themselves struggling just to keep digging themselves in deeper. Finally, the desperation to keep bills paid, and the lights on, meant taking out payday loans. It might not be the most sustainable option but it can seem like the only option. Payday loans are a lifeline to a lot of people and help them stay afloat. However, for many, it can be a financial death sentence. If they can’t pay back the loan in time then the interest rates get higher and higher and could end up paying more than triple the original rate. This can lead them them to needing a payday loan consolidation service but not everyone knows that these services are available so they could fall into great debt with no knowledge of how to get out of their financial troubles.

Another young man, who has built his own business making videos for corporate clients, would seem to be a shining example of American opportunity. Pulling himself up from a less than ideal environment, he worked hard and created a business that is doing quite well. Unfortunately, because he has bad credit and doesn’t know how to build credit, he finds himself unable to use the traditional banking system and with fee after fee taking a massive share of everything he earns. From check cashing services to get his cash, to the fees of using a card that he puts money onto in lieu of a debit or credit card, he isn’t doing so well after all.

These are just two of the stories from the film, but they all lead to the same place. The people who should be the lifeblood of the economy are increasingly finding themselves with no alternative but to use pawnshops, title loans, payday loans, etc., just to get through one more day, and it’s costing them billions that they don’t have every year.

The film, executive produced by Davis Guggenheim (director of An Inconvenient Truth, and Waiting for Superman), directed by Derek Doneen, narrated by Tyler Perry, and sponsored by American Express, also includes clips of financial experts discussing the overall trends and impact of the exclusionary banking system, and offer a glimpse into the future that will touch everyone if things don’t change.

Guggenheim’s fingerprints can be seen on the final product, as the approach is generally similar to that of Waiting for Superman in that it opts for a simplicity in development, and puts things forward with a certain tone that suggests it isn’t telling you anything you don’t already know, it’s just giving you the details and forcing you to look.

You can get more information, watch the full film, and find out some options for change at the film’s website – http://www.spentmovie.com/ 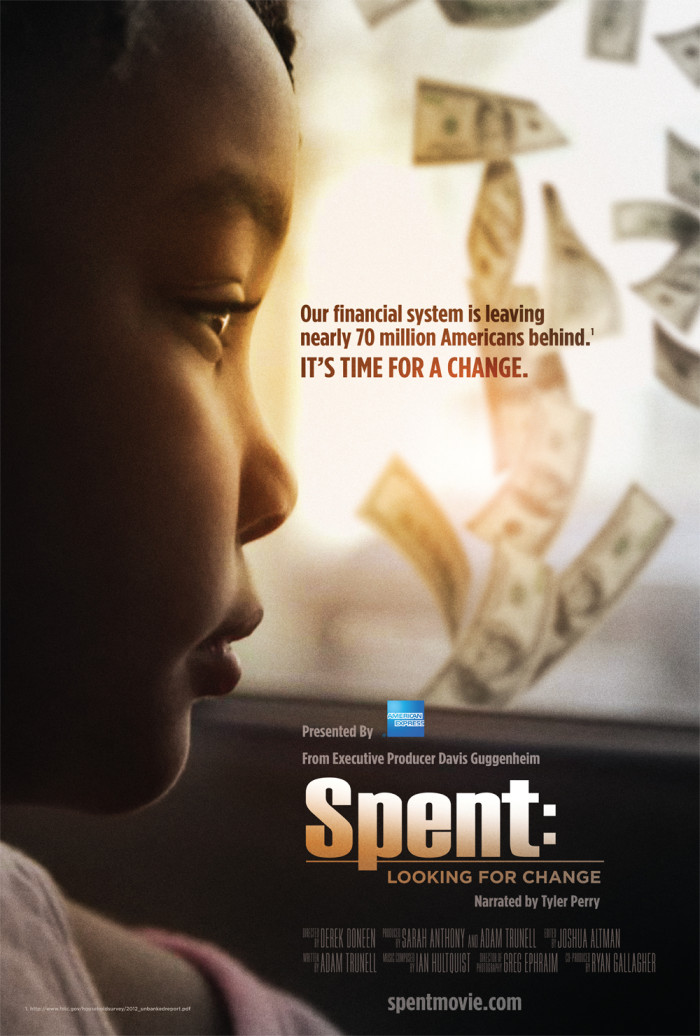