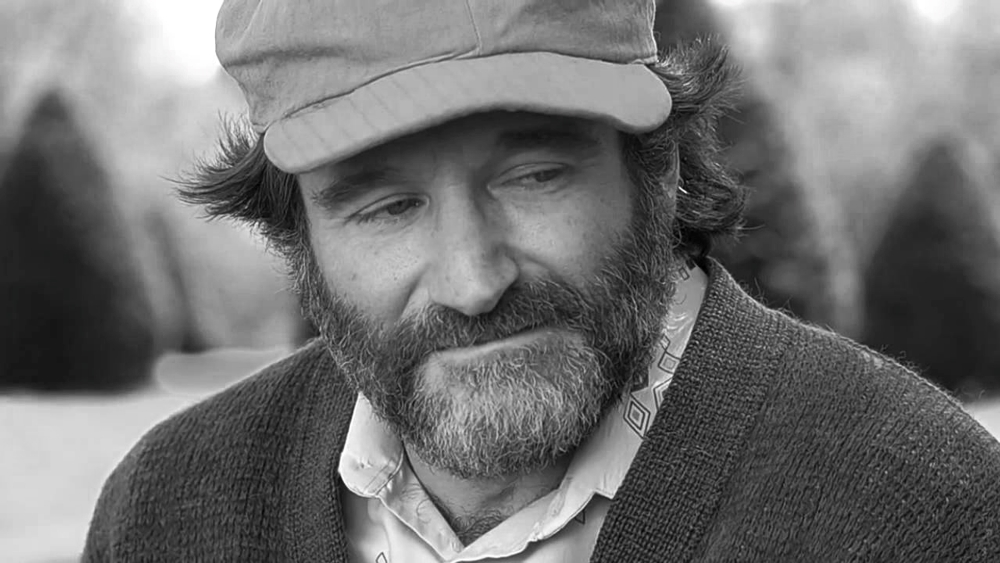 In the short time since Robin Williams passed away, you’ve probably learned more about him than you ever expected. From the wonderful story Norm MacDonald told via Twitter, to all the improvisation that became the roles he played, to his altruistic efforts throughout his life, to statement after statement that he was a comedic genius with film roles, routines, and more offered as evidence.

You can now find clips of his best roles, moments within those roles, sudden cover bits when TED Talks suffered technical difficulties, and list after list of his best movies, lesser-known movies, greatest hits, favorite recipes, and everything else you can imagine.

I don’t usually go in for things like tributes to celebrities who die, but this one is a little more personal to me, and there seems to be part of the conversation that’s missing. Sure, Robin Williams was hilarious, almost to the extent that it became a fault. If you know him at all, you have no trouble imagining him jumping into any situation and making you laugh so hard that you cry, but can you imagine him being at your dinner party and being involved in something resembling a normal conversation? Not that he couldn’t do it (or that I would know), but we don’t really have an entrance to his ability to do so, and who else could you imagine saying that about? 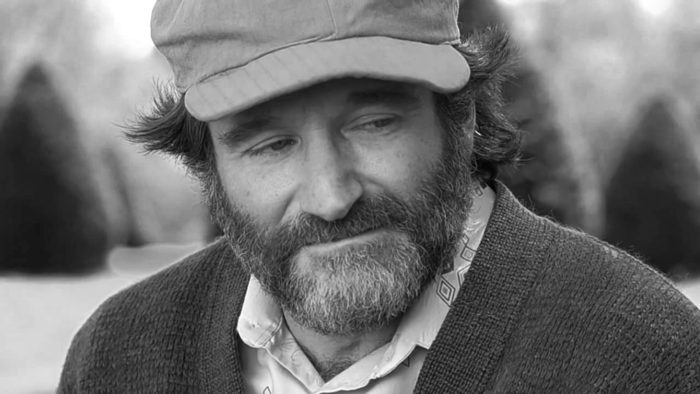 At any rate, he certainly was a comic genius, but it doesn’t make him what he was, and doesn’t explain the endless clips and quotes from Dead Poets Society and Good Will Hunting that are bombarding the internet. It was never really the fact that he was funny that ever interested me, nor was it the idea that he could turn in a good, even great, performance. Lots of people turn in great performances, and lots of people are almost more funny than you can imagine it is possible to be. Really, who cares?

You see, I grew up with Robin Williams. I watched that episode of Happy Days. I watched Mork & Mindy. Back before he had any claim to titles like “The Funniest Man Alive,” when he was just Mork, I was dialed into something different about him, though I certainly didn’t have any real idea I could express at that age. Mork & Mindy was funny, and I loved watching it, but those are things more or less irrelevant. No, the thing that is interesting, that makes me feel a real loss now, is that no one else could ever touch Mork.

You play around at the entertainment critic game for any length of time and you realize that around 95% of the roles out there could have been played by someone else, and no one would bat an eye. Even some roles that seem like they are real icons of the film and/or television world, well… the truth is that they might have gone another way. It’s even true of some of Robin’s roles. Even some of his roles that I love. People are quick to call him to mind with an, “O Captain. My Captain,” or a, “Your move, Chief,” but I wonder even about those roles. It’s hard to imagine, maybe, and all the more for some fans. They’d have been different, and he made his mark on those roles, but they might have been delivered by someone else.

But, what I loved about Robin Williams wasn’t the great roles he gave us, but the ones no one else could. No one was Mork, by God, and no one wanted to be. No one was Popeye either, and there was no around who would have been worth squat trying to pull off Garp. No one else could deliver Adrian Cronauer, or Patch Adams, and to the extent (in case I’m not being clear here) that the real people with those names would be forced to sit there and take it when you let them know that, “He’s an even better you, than you.”

For me, there’s some kind of connection when you’re watching someone do something no one else could that makes this the sort of loss that actually stings. The uniqueness built into that idea makes you feel like you knew him.

Now, I’m not going to go through all his movies, and I love the big ones, I really do. Going along with my own story here, no one else could have made Aladdin‘s Genie what it was, but the biggest roles he had don’t connect with me in the same way. And, I’m not saying he didn’t play some roles that didn’t work, or that every movie he was in was great. Nothing could be further from the truth, and I hear tell that he’d own up to that in a second.

There are some roles that didn’t exactly turn into things that are going to make the highlight reel, but in the mix you get things like What Dreams May Come, Being Human, and One Hour Photo. These are films that are among my favorites ever, and this is where the crossover comes into play, because they aren’t great movies and/or great performances because no one else could have done them, but because a guy who could do things no one else could do… did them.

There’s a certain Morkness to all these roles, because the thing about Mork, when you’re ten, is that it isn’t just that being really weird, whatever your weirdness milieu, is “Ok,” it’s that being really weird is awesome. If there’s something that actually encapsulates Robin Williams, that I hope people take with them from his life, and everything he did… It isn’t that he was funny, or smart, or delivered great dramatic roles, or had hilarious stand-up routines… None of that is really worth all that much, to me, in the long run… No, if you get anything from Mork, or the true diversity and effort of all the roles he played, or seeing him live, or in any talk show appearance, or just jumping up in a crowd to fill time… I hope what you take away is…

Fuck it. Let’s try this!

Albert: Are you losing your fear?
Chris Nielsen: Fear?
Albert: That you disappeared? You didn’t, you only died.

from What Dreams May Come

I made this video for a class around 7 years ago, and though I made it as a certain kind of tribute, and for a certain boy, I also made it with Robin Williams (and Dead Poets Society) freshly in my mind (as you’ll see by the image that I completely stole off the interenet…shhh). As a kind of real life (and film) Peter Pan, I think it works as a certain tribute to him as well, and the general mentality he also aimed at promoting.