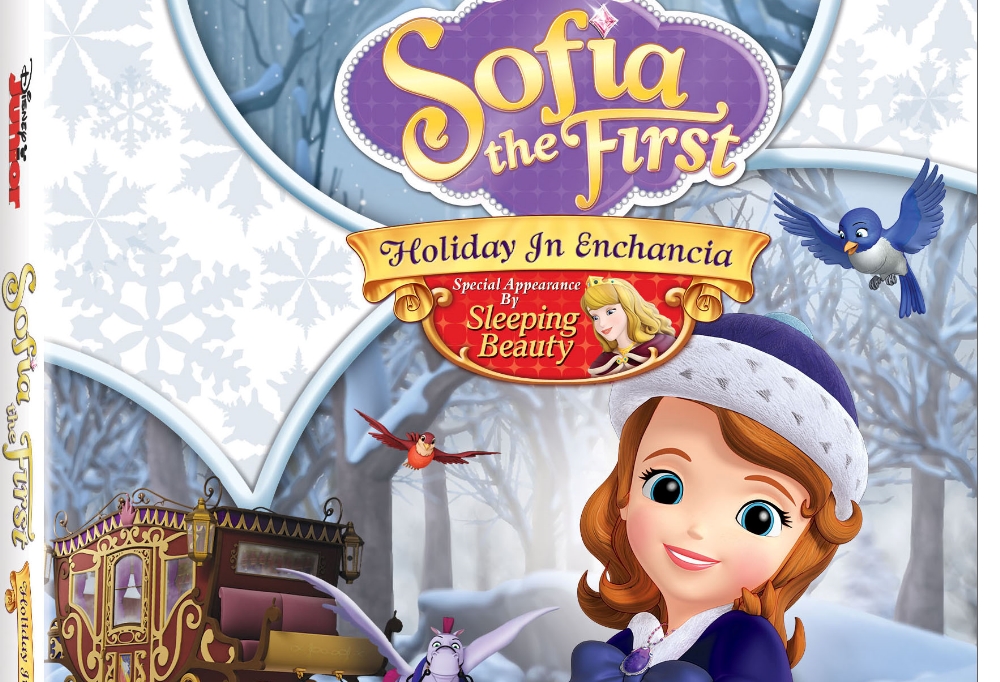 Children’s shows come and go, and often won’t go for far too long, but once in a while we get one that is actually rather fantastic, and Sofia the First is one that sets itself apart from the norm.

Not only is the show a lot of fun, but it explores some interesting themes and concepts in impressive ways. It also has the kind of voice cast that, despite the understanding that people are getting paid, makes you an even bigger fan of people you already thought were pretty cool. When Wayne Brady, Eric Stonestreet, Tim Gunn, and Ariel Winter show up to be part of a children’s show, you have to give them credit.

Well, a new DVD release is coming your way, and it includes the holiday episode plus four additional episodes (some of the best ones), and an ornament.

Check all the info below, and keep this one in mind. 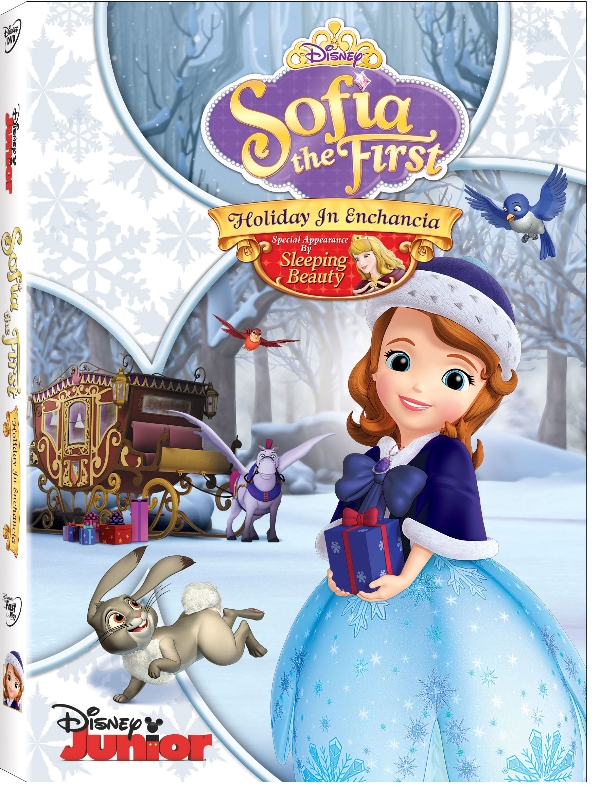 SOFIA THE FIRST: HOLIDAY IN ENCHANCIA
Arrives on Disney DVD Just In Time For The Holidays – November 4, 2014

DVD Contains the adventure + 4 additional episodes and a
FREE Light Up Holiday Ornament packed inside!

When a snowstorm prevents King Roland from returning home in time for the holidays, Sofia leads her family on a brave expedition to find him. Princess Aurora from Disney’s “Sleeping Beauty” makes a special appearance to help Sofia and her animal friends reunite the royal family.

Created for kids age 2-7 and their parents/caregivers, Disney Junior’s Emmy Award-winning “Sofia the First” follows the adventures of Princess Sofia, a young girl who is learning how to adjust to royal life after her mom marries the king. Along the way, she discovers that the inner character of kindness, generosity, loyalty, honesty and grace is what makes a real princess. “Sofia the First” is the #1 TV series year to date with Girls 2-5 and holds the all-time record for the top two cable TV telecasts for kids 2-5.

Episodes: Holiday in Enchancia, Baileywick’s Day Off, The Little Witch, The Baker King, Four’s A Crowd