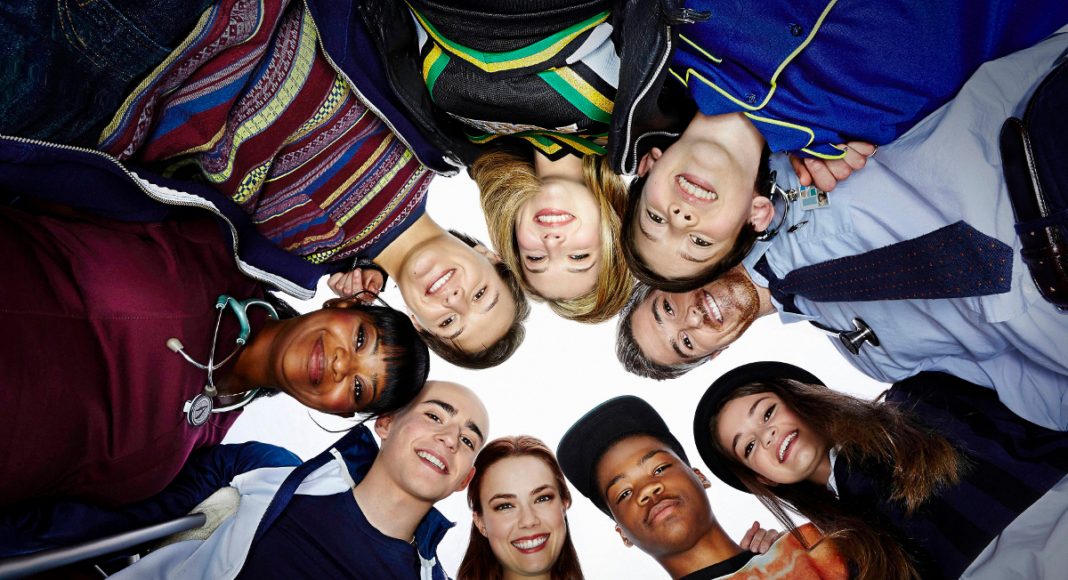 The new FOX effort, Red Band Society is the kind of show that gives you a new jolt of hope for television, but also leaves you fearful… because you’ve watched TV before.

The first thing you’ll notice about the trailers and promos for the show is the shortage of adults, but you probably won’t believe a non-cable network series will be brave enough to let the post-teens fade into the background. Thankfully, what seems obvious isn’t the case. Even with notable names like Octavia Spencer and Dave Annable serving as head nurse and the nation’s top pediatric surgeon, they aren’t around that much.

The show is about a group of young patients living in a hospital, who have some serious illnesses and/or are generally not in a great state of health. The series kicks off with Jordi (Nolan Sotillo) conning his way into the hospital in the hopes of becoming Dr. Jack McAndrew’s (Annable) patient, because he needs to have a leg amputated to treat his cancer. This opens the door for introducing the rest of the kids living here, including Leo (Charlie Rowe), who has already been where Jordi is about to go. 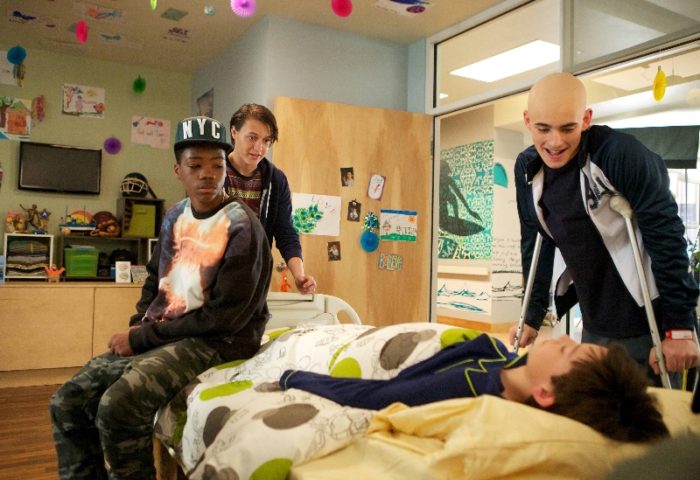 But, it isn’t all about cancer, and there’s another newbie in the group. Kara (Zoe Levin) is a cheerleader who takes “entitled mean girl” to a level that is really somewhat beyond the best interests of the show’s believability, but sells the overall “classless hospital ward” angle. Kara collapsed during practice, and it turns out that she has a heart problem that isn’t going to go away. Unfortunately, she is going to have a hard time getting off the bottom of the transplant list, no matter how much better than everyone else she finds herself.

The rest of the group includes –

Dash (Astro), who is Leo’s best friend, and the co-conspirator in most of Leo’s unapproved activities. Dash isn’t going along with what his cystic fibrosis thinks it wants to do with his life, and he isn’t about to lie in bed forever.

Emma (Ciara Bravo), who is the brain, and Leo’s ex-girlfriend. She has an eating disorder, but it doesn’t keep her from studying virtually every second that she’s awake.

and Charlie (Griffin Gluck), the youngest in the group, and the boy in a coma, who, oddly enough, serves as our narrator.

Cynical viewers may find the pilot overly syrupy, and an attempt to capitalize on the waning interest in GLEE by putting together yet another Breakfast Club, and it’s difficult to point out the error of that impression. It’s another “random” assortment of teens who are thrown together into a situation that strips them of their class standing, and makes them look at each other as though they were all equally people, but there is a reality of context here, and a certain honesty of purpose.

Though the establishment involved in the pilot may put a few too many things forward, and too simplistically, you have to keep in mind that pilots are the nearly impossible necessities of television. What wins out in the pilot, and I’m very much reminded of GLEE’s pilot (and the rest of the show for the first season… back when it was good), is what you can see coming, as opposed to some of the stumbles of what you’re actually watching. 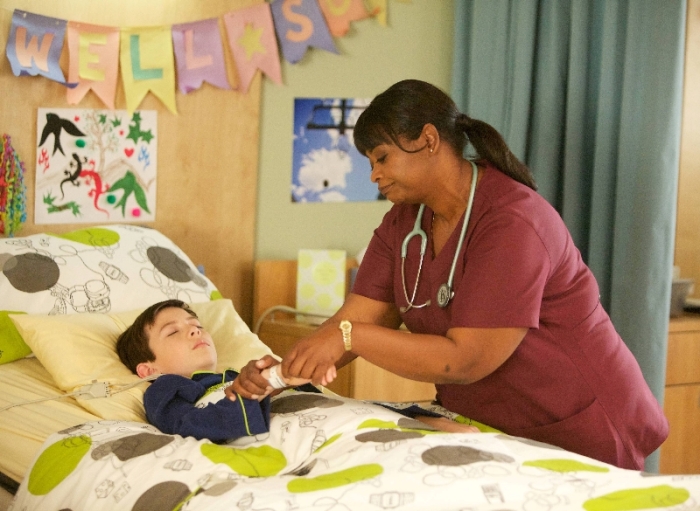 The young actors and actresses all do impressive work, and deliver teens that pull you into the show by their reality. These aren’t kids who are significantly different from all other teens just because have they have illnesses of one sort or another. They’re just teens, with all the angst, false bravado, and poor judgment of their kind. They want to find their place, feel included, and explore relationships just like anyone else. Mostly they are scared out of their minds, not because they have whatever disease has attached itself to them, but just because they’re teens, and they don’t know what the hell is going on.

As much as there are moments that don’t put our “society” in the best light, it’s easy to see that this is by way of certain establishing efforts that were deemed necessary to get things underway, and they still manage to give hints that things are quickly going to settle into the meat of things. Everyone gets their chance to shine as well, and that’s a component easily overlooked when trying to get through the sprint that is a pilot. The cheerleader may be just plain “too” throughout the opening, but we get to the scenes that solidify her as far more than the 2-dimensional caricature that she’s trying so desperately to be. It ultimately comes together nicely as the stereotype shifts from the character the show is trying to give you to the character the character is trying to give everyone else.

The writing also puts things into a great flow, bouncing from room to room, and hour to hour, creating a feel for the pace of life. More importantly, the hospital atmosphere feels real, and Octavia Spencer’s nurse who doesn’t take any grief from teens just because they’re sick is a perfect combination of the reality that brings you in and the scripted effort that makes it all watchable.

It still has those elements that make you nervous, and it’s tricky to get all the way behind, because it has to actually move in the directions that it seems it is going to, but it’s the show you don’t want to let get away from you this year.