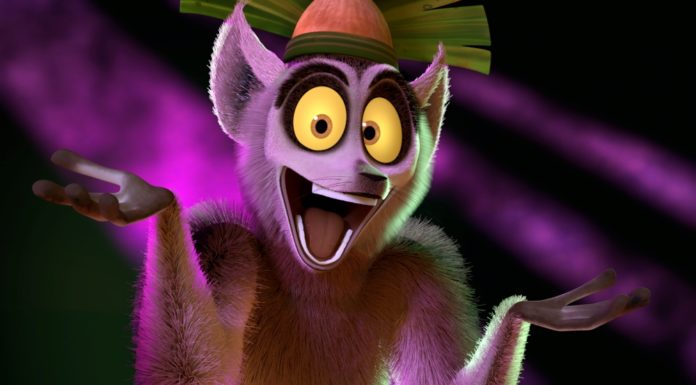 We all know that the best part of the Madagascar films is King Julien, and now he is finally getting the chance to take center stage as his own series hits on Netflix. All Hail King Julien, which apparently takes place before the events of the films, is just centered on life in King Julien’s court, and the wild antics that must take place there. The show won’t be available in every country so it might be worth using a Pirate Proxy if you are as desperate to watch the show as me!

Along with the familiar voices you know, there are plenty of new characters joining the show, including Henry Winkler as King Julien’s predecessor… Uncle King Julien.

This one is going to kick off with the first five episodes, with more on the way, and it is going to be a lot of fun.

The Wildest Party Ever Hits the Jungle

Head Back to Madagascar for a Non-Stop Party as Julien Takes the Throne, with Mort, Maurice and a Colorful Cast of New Characters in His Court

The world’s biggest party animal is getting ready to ascend to the throne in DreamWorks Animation’s ALL HAIL KING JULIEN, an all-new Netflix original TV series. The first five 22-minute episodes will be available to Netflix members in the U.S., Canada, Latin America, UK, Ireland, the Nordics, Benelux and France to watch instantly beginning on Friday, Dec. 19.

Long before the Zoosters arrive on Madagascar, King Julien holds court – not to mention nightly revelries – over a colorful cast that includes fan favorites Mort and Maurice, along with a host of all-new jungle dwellers as they take on the craziest adventures and wildest parties the jungle has to offer.

ALL HAIL KING JULIEN joins the hit series Turbo FAST in a growing lineup of Netflix original animated productions from DreamWorks Animation. By the end of 2016, DreamWorks Animation will debut 10 additional new series on the world’s leading Internet TV Network.

“The combination of comedy, original music and stories of simple lemur life turned upside-down and fabulous by King Julien makes this series unique,” said Margie Cohn, head of television for DreamWorks Animation. “All Hail King Julien is really a showcase for our talented artists to bring the Netflix audience the great storytelling, compelling characters and fantastic design that is the hallmark of DreamWorks Animation.”

“We are excited to add a series focused on one of the most beloved characters from Madagascar to our growing line-up from DreamWorks Animation,” said Cindy Holland, Vice President, Original Content, Netflix. “King Julien knows how to throw a great party and we expect families around the world will enjoy spending their holidays with him.”

New 22-minute episodes of ALL HAIL KING JULIEN will debut throughout the coming year.?