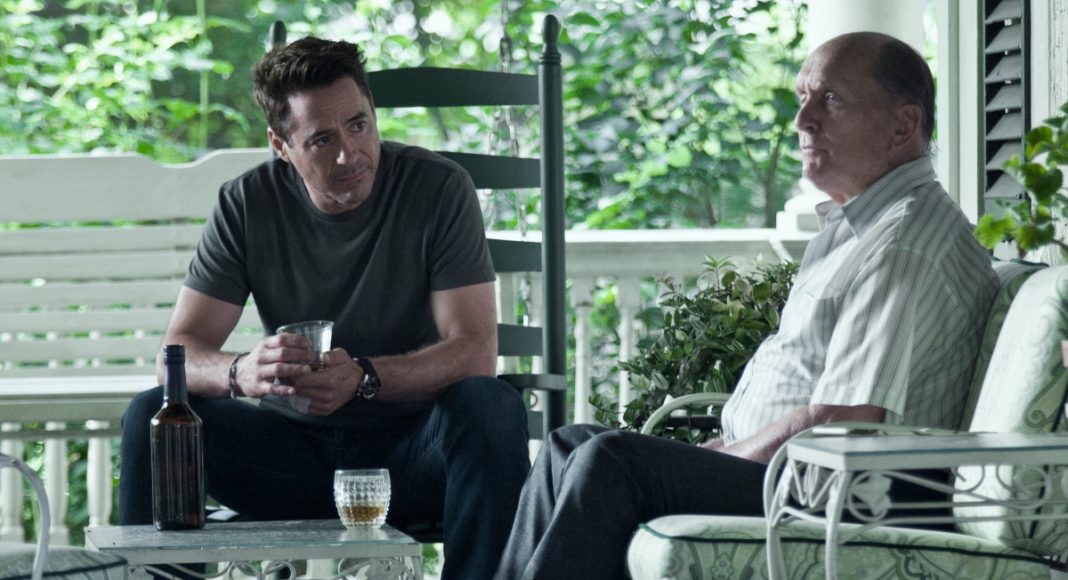 The Judge hit theaters without managing to build a serious push, considering the potential draw of the cast, and it’s a shame, because we were both pleasantly surprised.

That said, it isn’t hard to see why some people might steer clear of the film, especially given the trailers. It looks like just another version of something that we’ve all seen before, and to some extent it is. This one works a lot better than those other prodigal son, treacly family dramas, and that’s mostly because you haven’t seen it with a cast of this caliber before.

It’s held together by Robert Downey Jr., who is nevertheless arguably playing a spin on another wealthy character he’s famous for playing, and the supporting cast isn’t one that’s going to let you down.

We also had some fun with other releases, upcoming titles, and listener questions. 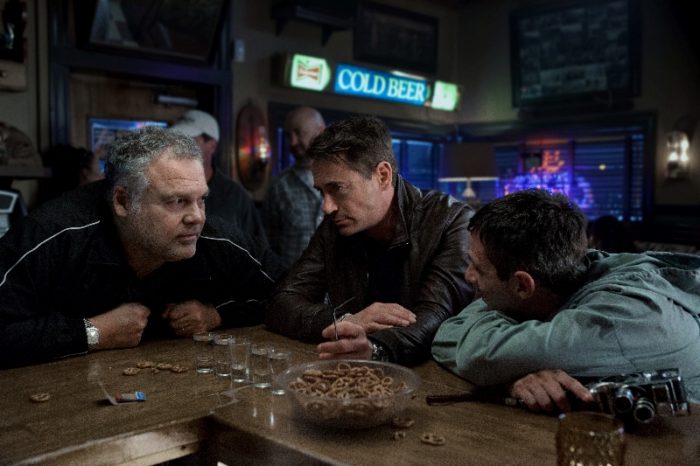